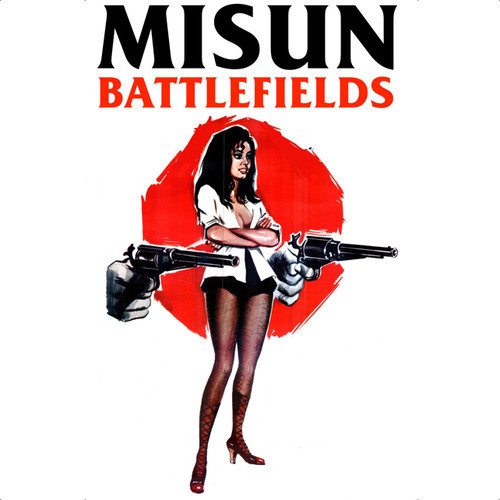 “Battlefields” is the next offering from DC crew Misun and producer Nacey. A jangly rocker with just the right touch of surf. Get familiar below.

We LOVE Jessie Ware. Love Love Love Love. That level of love, admiration and Devotion seemed to radiate not just the (infinitely psyched) members of the b3 team at Thursday night’s Rickshaw Stop show but the entirety (and this is not hyperbole) of the sold-out house on hand. So much love. After a somewhat banter-formulaic beginning (shout the city, tell them how good it is to be there, how cool that city is), that love seemed to overwhelm and grab hold of our Ms. Ware not long into her approximately 60 minute set. “(San Francisco) really is our favorite city.”

Jessie Ware, who first emerged in 2010 & 2011 as a featured vocalist on electronic and dubstep tracks by artists like SBTRKT & Joker, received near universal praise for her debut LP Devotion last year. Blending the classic R&B strains of artists like Aaliyah and Sade with more modern arrangements & instrumentations, the album’s (which somewhat ludicrously has not yet seen a physical release in the U.S.) 10 tracks span various and disparate (yet entirely complementary) styles of production and writing and our #5 album of last year.

Jessie Ware’s vocal performance. Just WOW. The quality, texture & conviction of her singing was very very impressive. Captivating without resorting to cheap needless theatrics; commanding while seeming totally accessible; Ware’s on stage persona and performance is one of a star. It seemed odd that Ware would play a venue as tiny as the roughly 200-person capacity Rickshaw Stop and her star was no doubt much larger than the venue size.

Thursday night’s performance felt special; it felt starmaking; it felt rare & valuable. We were witness to the emergence of a major star and Ms. Ware’s arrow could not point further northward now. A+. 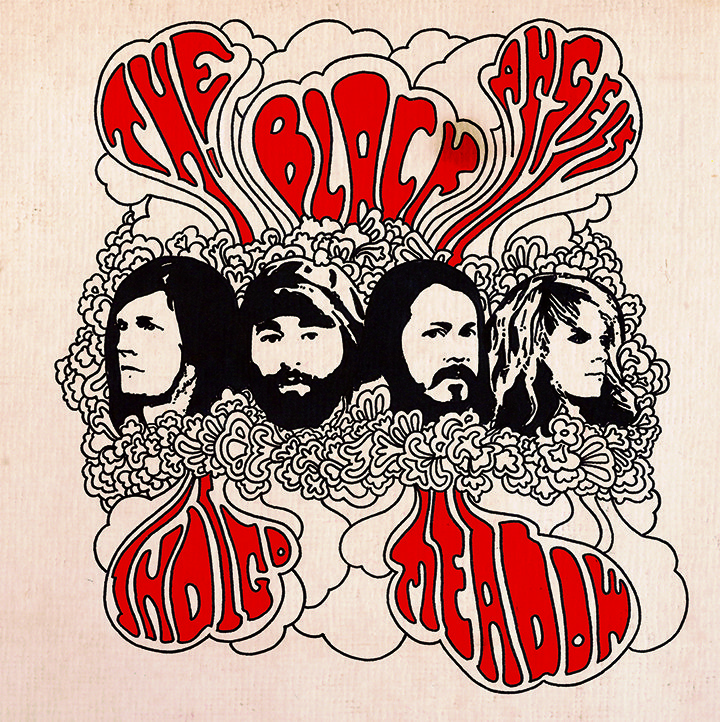 How To Dress Well – & It Was U (Blackbird Blackbird Remix) 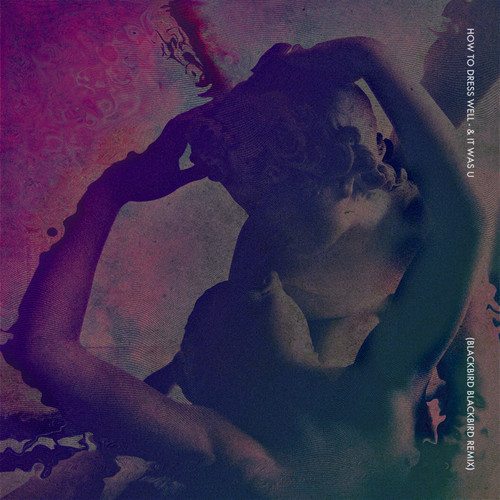 Seeing as the artists styles are complementary as they are, seems like our man Blackbird Blackbird could remix How To Dress Well in his sleep. BB brings it here, though, adeptly texturizing and layering “& It Was U” for the weest of the AM’s early hours.

POWER EXCHANGE. Memphis (surprise! he’s not UK) rapper Cities Aviv, who’s underrated Black Pleasure mixtape was a b3 favorite last year, chops it up on top a female-voiced 80’s soul-sampling beat of his own creation. 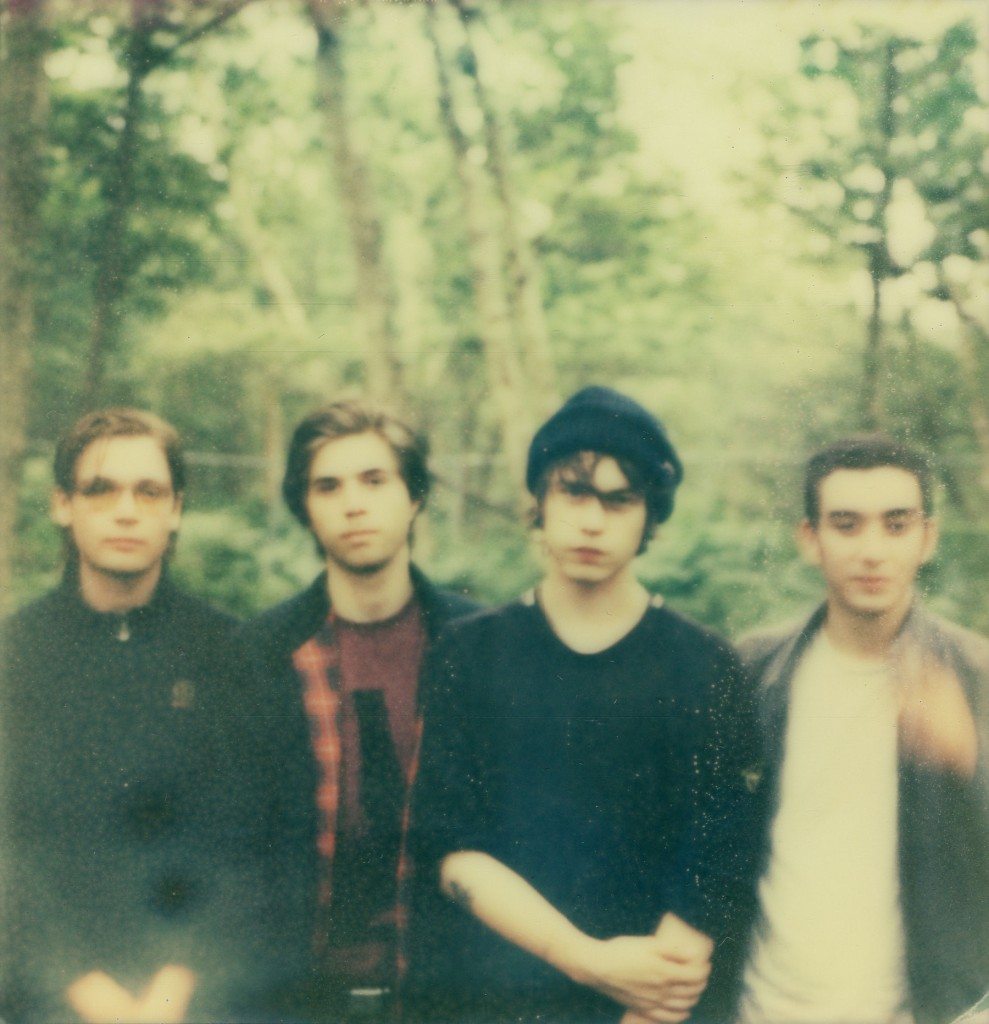 Iceage, straight outta Copenhagen, have a new track and video entitled “Ecstasy”. Crunchy rhythms & lots of aggro painted together by a melodic brush (maybe more like industrial strength melodic paint blaster) frame a track that at any one moment could burst from out of your headphones in a kind of fiery conflagration (which sounds painful for your ears) but manages to maintain some sort of forward motion and order by the sheer centripetal force of its great (and dare we compare) Thin Lizzy-esque melody. 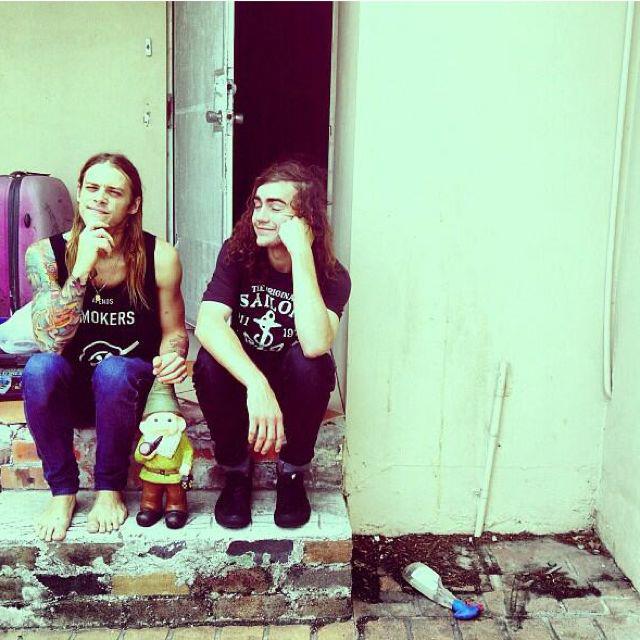 Get psyched on some next level melodic rock and roll via Aussie budstep band Dune Rats and get their b3sci rec’d “Sexy Beach” EP while they’re hot. (R&G) 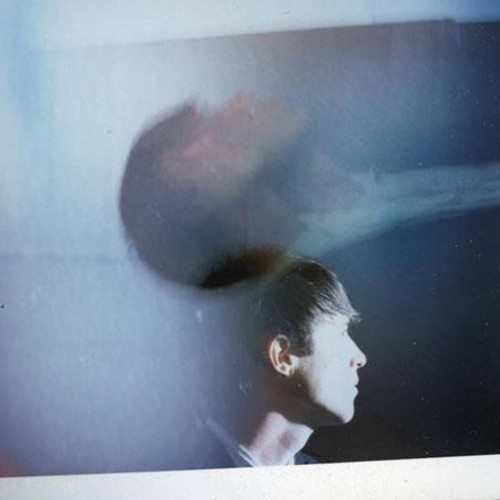 Interestingly, the marquee for “Odysseus”, by London R&B singer Othello Woolf, covers all literary bases from ancient (“Odysseus”) to medieval (Othello) to modern (Woolf). “Odysseus”, much like its actual intended reference point in Greek myth (a ref that definitely takes a measure of boldness to pull off) , lyrically describes a love story that persists against odds. That, and it’s a knockout of a track, offering a top class future R&B instrumental and enough melodic swagger to make Othello, Virginia Woolf & Homer all nod their heads. 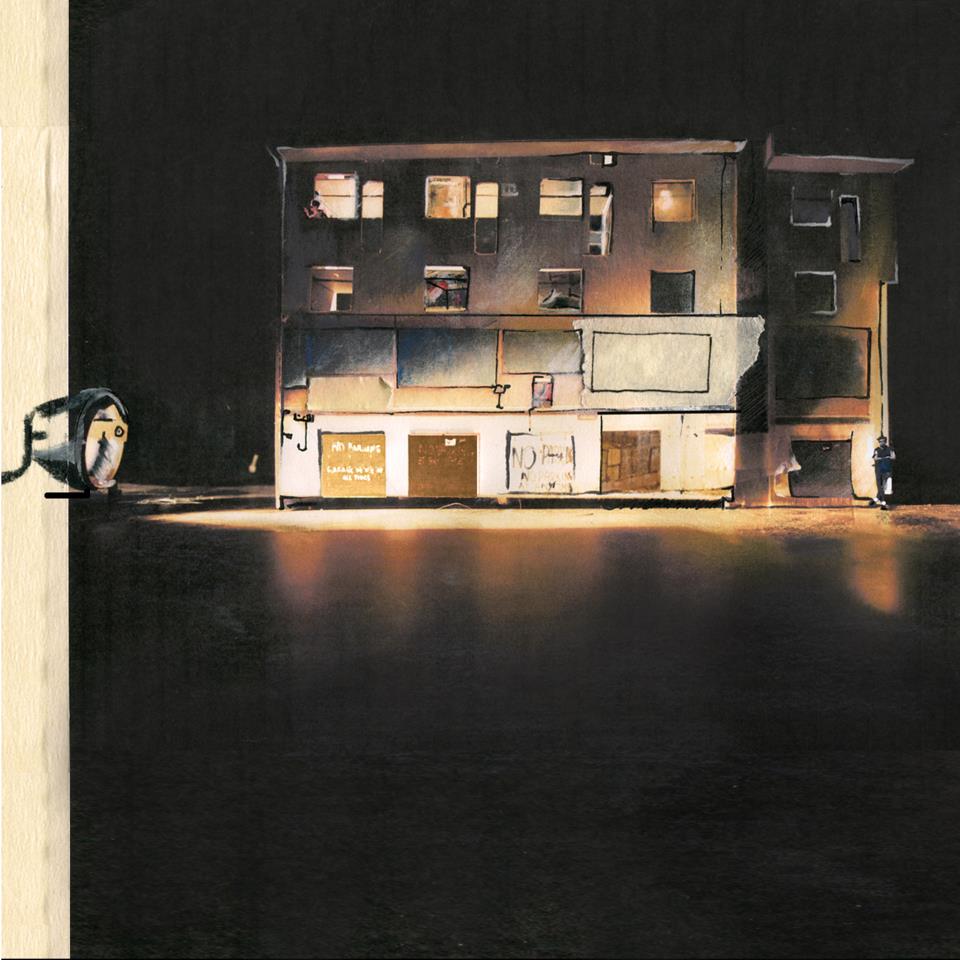 “Haunting” is new from LA duo Hotel Cinema. Excerpted here from the band’s just released S/T EP (which you can stream in its entirety here), “Haunting” succeeds on its hypnotic slow burning groove and evocative mood and atmosphere, that and a solid vocal performance by singer Keeley Bumford. Cheers to our man Jason Kramer for the tip on the track. 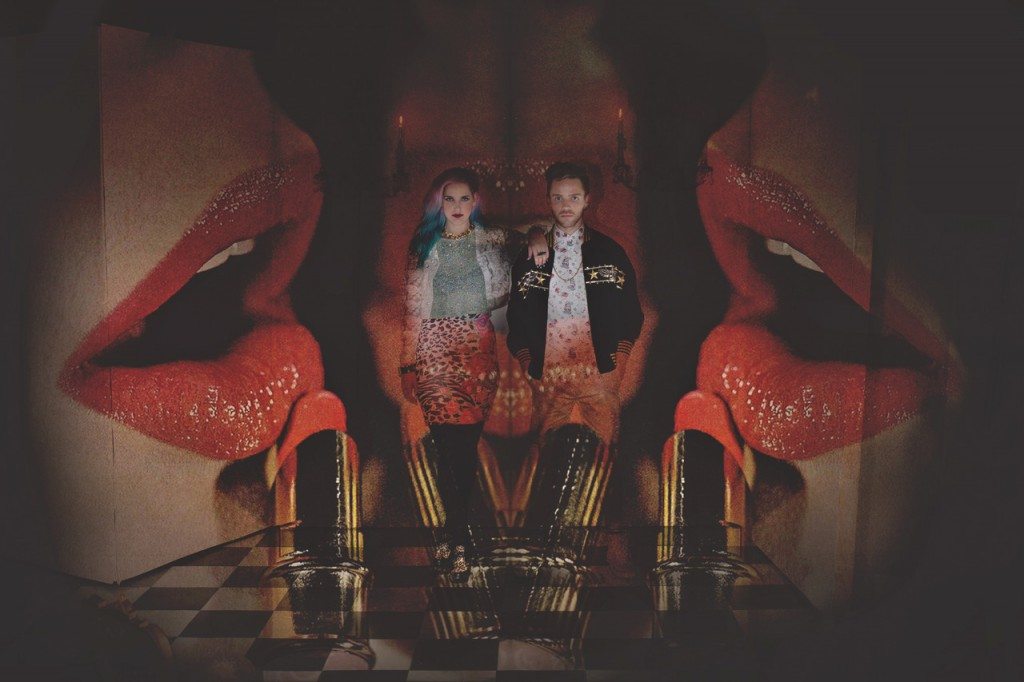 MR MS, the NYC-based duo of “Hurricane” fame, announced today their debut LP Second Hand Rapture. The uptempo “Fantasy”, the LP’s new single, has the DNA of indie pop song with the guts and rhythms of soul music. The easy comparison to make with “Fantasy” is to Florence & The Machine; and while the track does walk that “Dog Days Are Over” line a bit, it exudes a certain restraint and steadiness of diction that (somewhat gratefully) sets it apart. 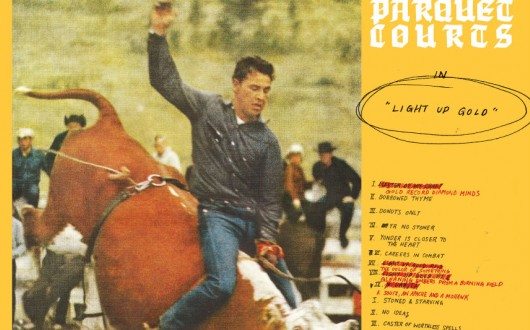 I recently caught Brooklyn-based, and punk-influenced, Parquet Courts as they stopped by The Echo in Los Angeles last Tuesday night. The band were on the west coast leg of their first national tour in support of their debut album Light Up Gold. That night PC exuded a noteworthy and raw energy, fitting nicely with the likes of Cloud Nothings and Metz. While the set began somewhat on the ragged side with an instrumental jam, things kicked-in full force by the time the band launched into their single “Borrowed Time”. From that point on the show was tight and the musicianship stellar as Parquet Courts blasted through their set of short, well-crafted tunes. Set finale, “Yr No Stoner” surprised me with its approximately 10-minute bluesy jam which showed off another side of the band. These guys can definitely play. Parquet Courts’ onstage vibe is southern in an earthy way.

Highly unassuming, the guys didn’t interact much with each other or with the crowd. They didn’t come off as aloof. It was more like a bunch of guys with integrity who might work at Whole Foods or Google. Guitarist-vocalist Andrew Savage commented that the crowd was very still and he was right. The half-capacity throng was quiet, but this band held their attention and the after-show assessments tended to be very positive. By Bruce Rave