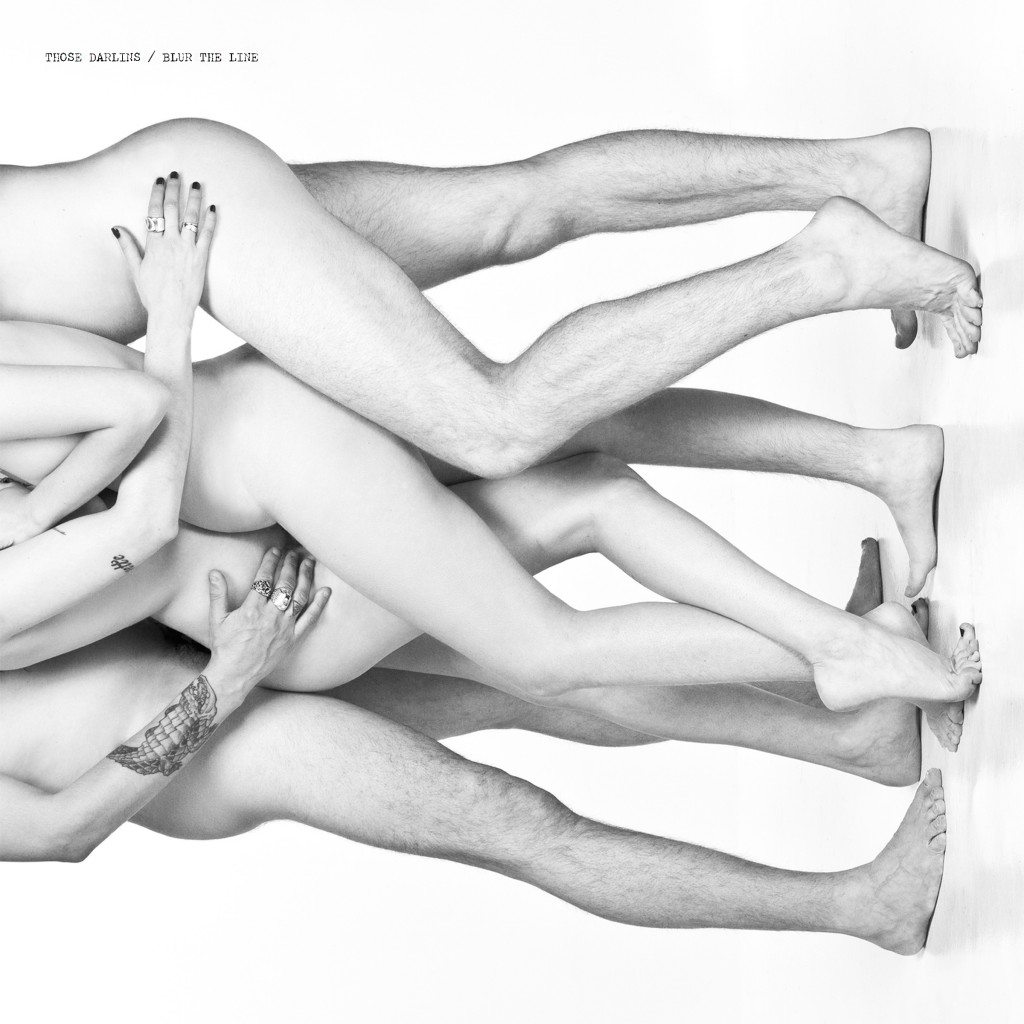 Nashville-based soul/American/indie (lol, whatever any of that actually means) band Those Darlins return with the immensely affecting and infinitely soulful “Oh God” from the band’s upcoming Blur The Line LP. We are loving it. 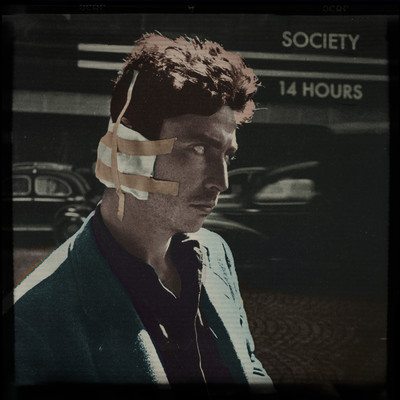 Society are (and we mean this in a totally complimentary way) in the tradition of many great UK bands (anywhere on a spectrum between The Verve on one side to Portishead on the other) that follow a basic formula of a rhythm section rooted in soul & R&B + elements borrowed from the production of hip hop & rap + vibed-out love lorn vocal lines. “14 Hours” marries a dusty 60’s soul backbeat w/ a perfectly pitched female-sung gospel/R&B sample and singer Jamie Girdler’s gritty deep in the mix vocal. “14 Hours” is out September 9th on Angular Recordings. 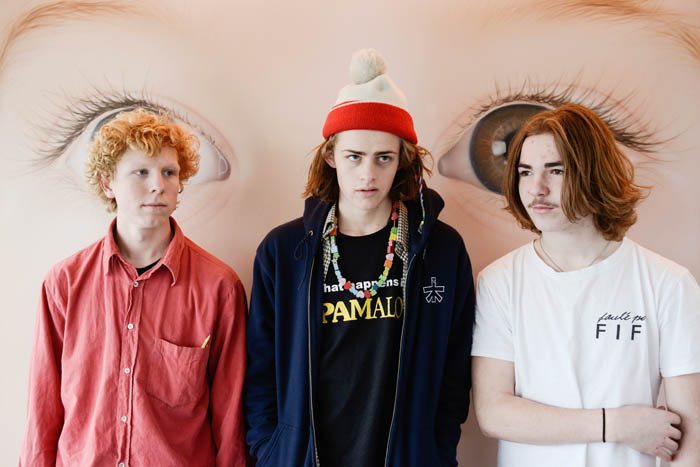 UK teenagers Blaenavon (all members of the band are 17) impress again with new track “Prague”. Previewed here from the Hampshire trio’s up coming “KOSO” EP, “Prague” is as potent as it is emotionally grinding. There’s a reality to “Prague” that for rock music of any geography (UK or otherwise) that is especially refreshing and in 2013 increasingly rare. 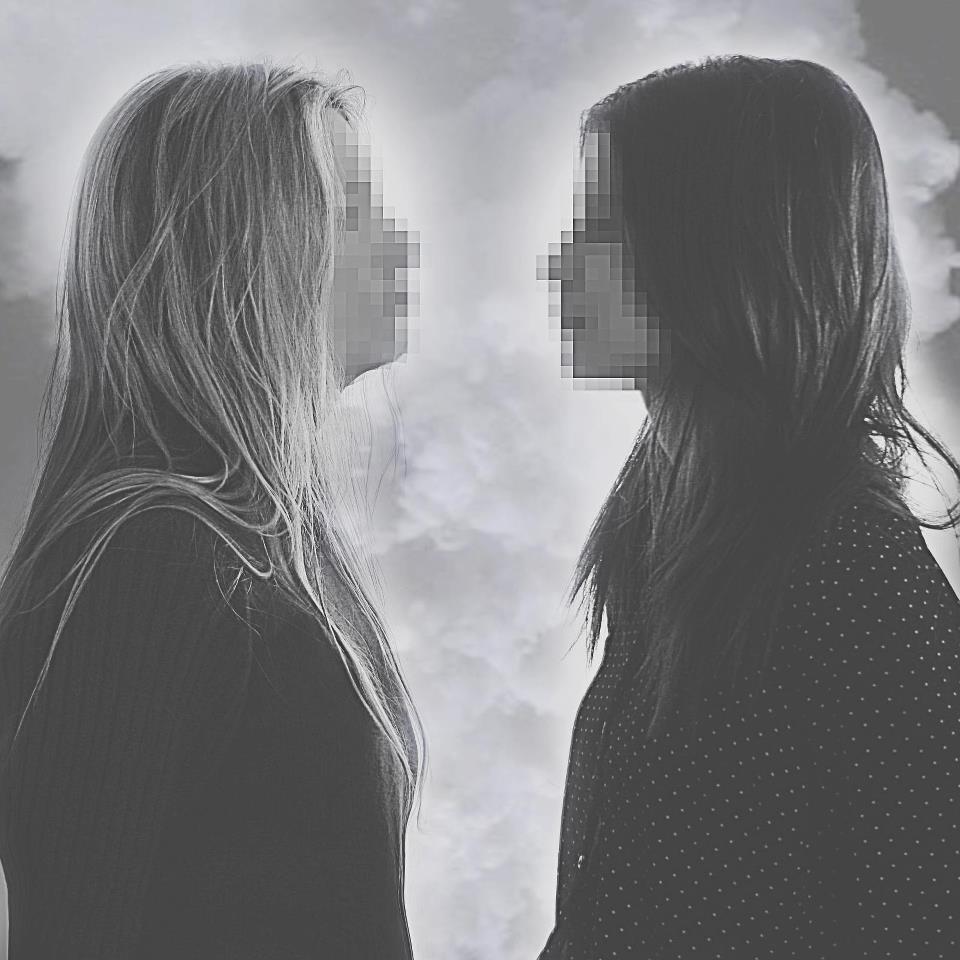 DE$iGNATED is the new project from young and talented electronic duo Nima Bazrcar and Rory Bowyer. First hitting the scene with their single “Valentine” featuring vocals from Kyiki of Crystal Fighters, the UK-based pair return with a brand new track called “The Cure”. Sample “The Cure” below and check out this recent Q&A with DE$iGNATED and B3SCI correspondent Brian Litwin.

B3SCI: There’s not much known about DE$iGNATED. Can you introduce yourselves to the readers and tell us a little about how DE$iGNATED came to be?

Rory: Yo, my name is Rory, I am 18 too and I live in Hampshire, I am the other half of DE$iGNATED.

Nima: DE$iGNATED started last summer, when I thought it would be a cool idea to start a duo with my friend Rory (who was living down my road at this time) as we was always chilling together, making beats listening to the same music.

B3SCI: I love this time of year when almost every weekend there is a different festival happening somewhere around the world. Is there one in particular that both of you think stands above the rest?

Nima: I’m not too sure as I haven’t really experienced a festival, Gottwood & Outlook look very good though, I would love to go to Outlook next year.

Rory: I haven’t been to alot of fesivals, but I’ve enjoyed attending Reading festival yearly.

B3SCI: Being so young, have you both always exclusively created electronic music? Have you ever wanted to experiment with another particular instrument or style of music?

Nima: I was in a band called “KINGS OF THE CITY” playing keys and co-producing since I was 13, I’m dropped from the image of the band and I dont play keys for them anymore as I am concentrating on this project but I still do co-production fo them. Before that I started making grime when I was 11 and never stopped making tunes really. Rory comes from a band background, playing in a couple indie bands (last one called KoHo Knights) until taking up production a year and a half ago. I miss Rory’s band gigs, they were really fun.

B3SCI: How does your collaboration process as a DJ/Producer duo work? Is it easier for you two to create a track together or separately?

Nima: We tend to create tracks separatley, rather then together, we find it easier this way as we are both producing in our bedrooms and so it isn’t the best enviroment.

B3SCI: We were blown away with “Valentine”. Is there a story behind the lyrical and musical genesis of the track?

Nima: Erm sort of, it was one of the only tracks me and Rory have fully created together in a room, it was created last summer when we was starting up DE$iGNATED in our first batch of tunes, it was meant to be an instrumental only track with chopped vocals, but I thought it was right to be restructured and have a singer fit on it. The lyrical aspect comes solely down to Kyiki on this one, she knew where she wanted to go with it and I was very happy with the end product.

B3SCI: Who brought in Kyiki from Crystal Fighters to work on “Valentine”?

Nima: We got hooked up with Kyiki from a very nice and helpful A&R from my college, I go to the Academy Of Contemporary Music in Guildford and they have been very helpful towards the project and I am greatful for that, Rory is going there from September too so we should be together more.

B3SCI: We also recently interviewed producer Kyogi, who threw together a great reworking of “Valentine”. Can we expect more tracks between the two of you?

Nima: We’ve talked about collaborations before, but decided on its not the right time at the moment, so maybe one day in the future!

Nima: Hybrid Theory’s “So High” is my jam right now, I have quite a wide musical taste but I’ve been pretty addicted to garage for a long time.

B3SCI: In the ever-evolving genre of electronic music, is there anything that you guys anticipate as the next ‘big sound’ to catch wave?

B3SCI: If you had your choice of having anyone come in to remix one of your tracks, who would it be and why?

Nima: Oooh there’s a few people, I think if I wanted anyone right now for a remix it would be Flume, You never know what to expect with his songs, they are truly amazing.

Rory: Two Inch Punch would be sick cause his remixes are sick and that.

Nima: Hopefully looking well, I live by the saying “hard work beats talent, when talent doesn’t work hard”, as long as we work hard enough I think we can achieve our goals and aspirations with this project. 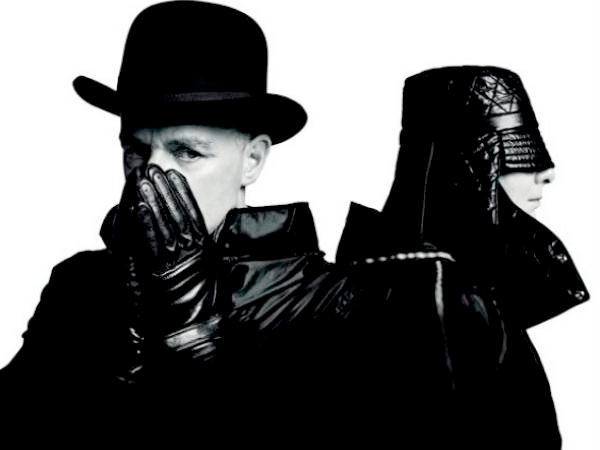 Electro tastemakers are calling Electric the most impressive Pet Shop Boys album in decades and I’d agree. Their #3 debut on the UK album charts might not surprise you, but their #26 US debut was their best in twenty years. “Love Is A Bourgeois Construct” shows the guys still capable of a hooky dance romp that could have come during their prime in the 80’s, with deep lyrics to boot. By Bruce Rave