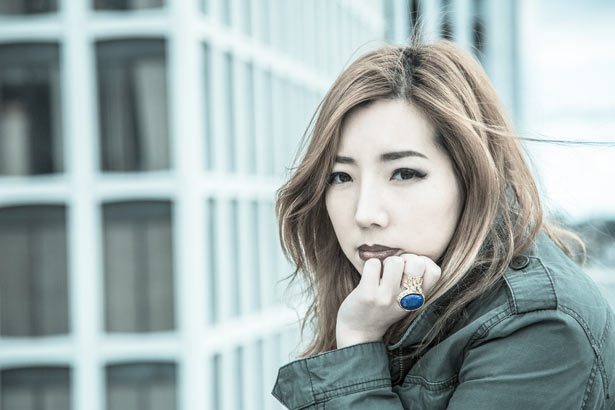 Longtime favorite of B3 TOKiMONSTA completes a slinky vibes-down new mix of Tinashe’s radio breakout “2 On”. 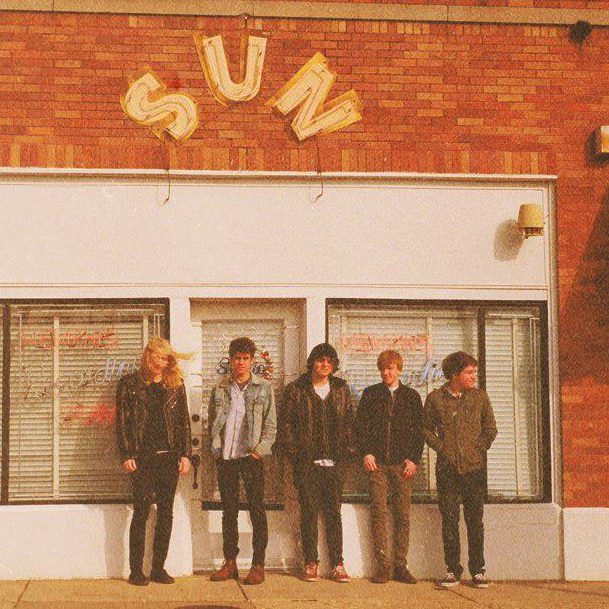 I recently had a chance to hang with The Orwells after soundcheck at the Troubadour in LA, before they played live on Saturday, March 22. You can see their highly-buzzed about Letterman appearance below, and the band is blowing up at an even faster rate because of it. We discussed this, as well as some of their songs, touring with Arctic Monkeys and Fidlar, getting banned from the High Noon Saloon in Madison, and what people can expect from their “Disgraceland” album that will drop in June. Have a listen below. Also, worth noting our chat about the Lettterman gig didn’t come through real well, so I begin by summarizing what happened and what they’ve had to say about it. – By Bruce Rave

It took a minute, but we have recovered. After battling through the post-SXSW plague (aka an annual gnarly cold), curing our hangovers with some proper hydration via resqwater, and yes…actually getting some sleep, we’re back with our annual report from SX. And so it is; straight from the front lines of ATX, here’s a Top 10 report of SXSW Music 2014 highlights from our troops on the ground.

SXSW 2014. I traversed the Doritos #BoldStage, made memories at SXSubway, got social media-relevant at the Tumblr House and sought precious refuge from the apocalyptic World War Z-esque 6th St. throngs; that and I saw some pretty cool bands and artists. From Moses Sumney’s Central Presbyterian stunning vocal sermon to Sango’s star-level beat-making to Soundgarden’s sludgy rooftop stab at Superunkown; the musical component of SX is still at least maintaining a high level. Here’s few of my favorites from the festival.

SXSW 2014 was a big one, making headlines all over the world for puke, corporations and tragedies. For me, SXSW was similar to “Starred” playlist on Spotify; mostly all different genres, all with buzz and a sense of uniqueness. It was a pleasure working with Team B3SCI on their incredible shows and an honor to spend that time with friends in such an incredible city. Here are my 10 highlights of SXSW 2014:

Another successful SXSW (South By Sponsorship Week) is behind us. One trend is that there seemed to be fewer rapidly-growing, up and coming buzz bands in that middle level between the big names and the many newbies. Congrats to our Mike and Troy for dropping the first Jungle EP on their B3SCI label, and for Jungle being one of the week’s most talked about bands. I mostly skipped great bands bands I’ve seen, and there weren’t many surprises this year besides the incredibly enthusiastic Gary Numan. 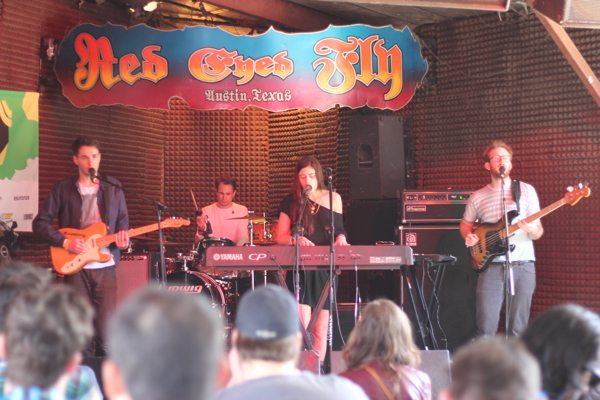 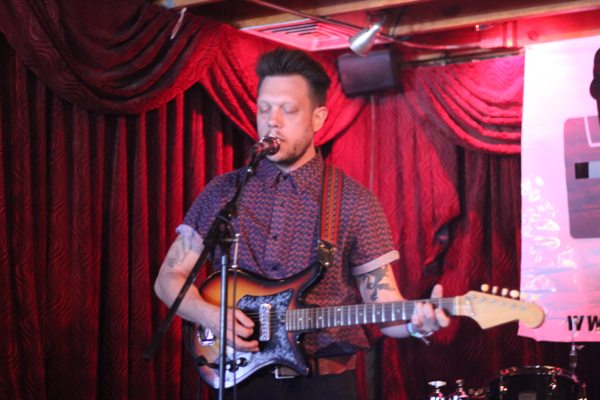 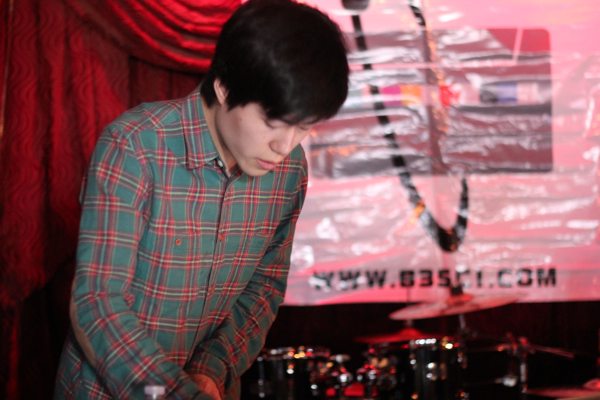 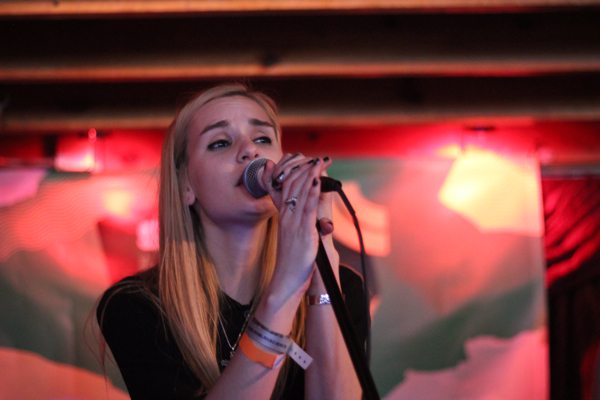 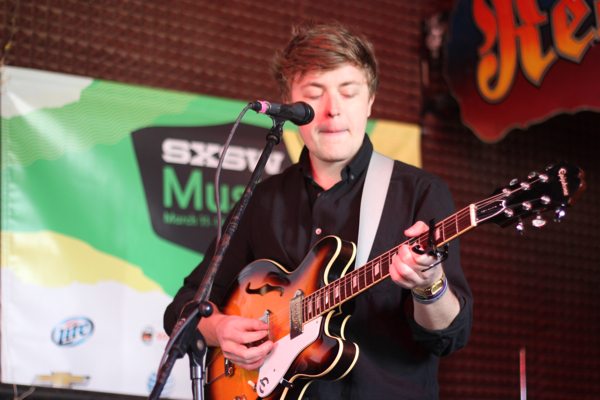 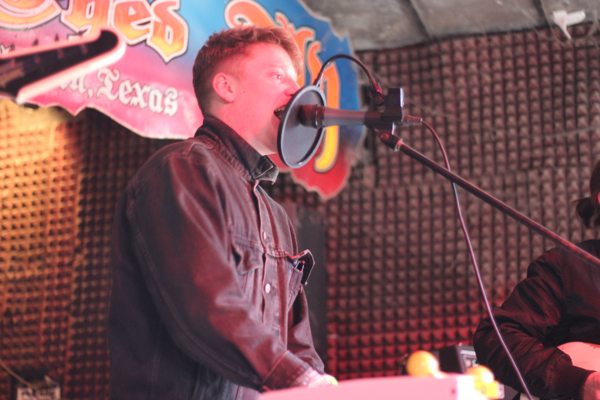 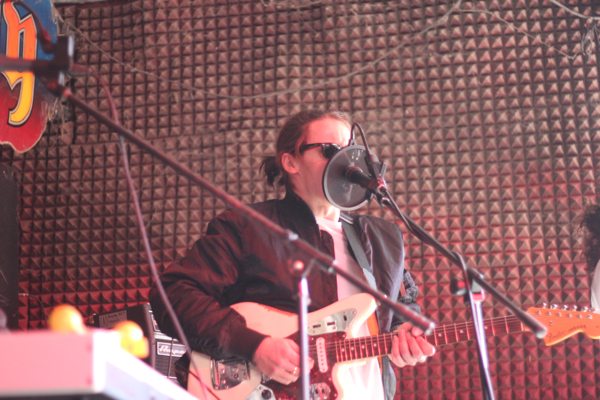 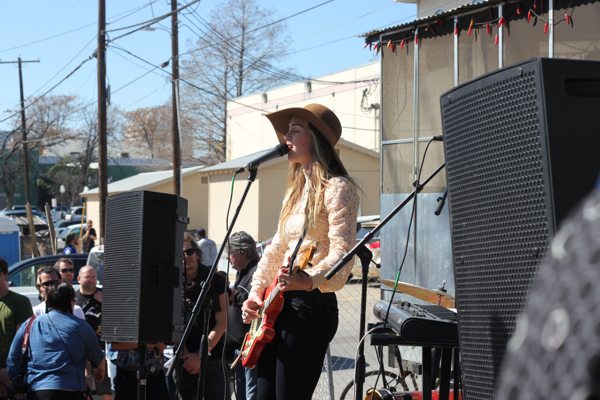 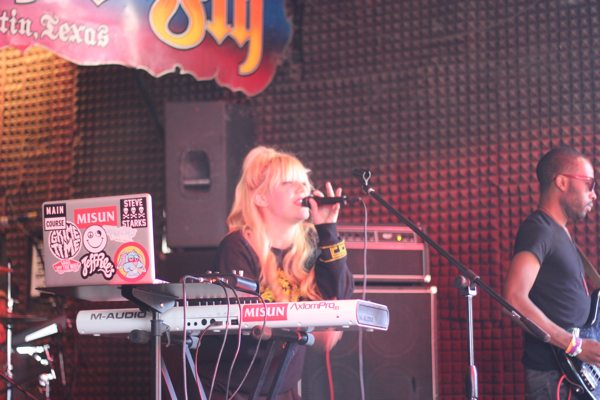 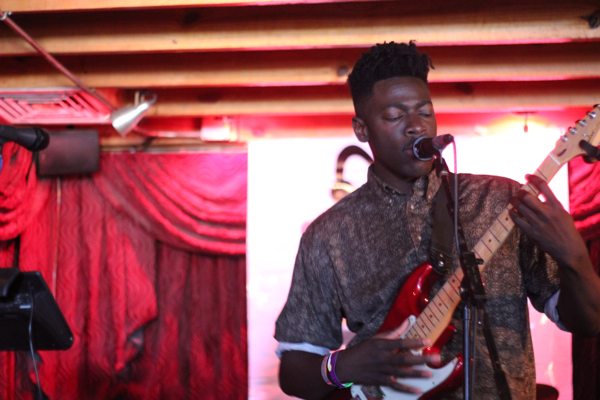 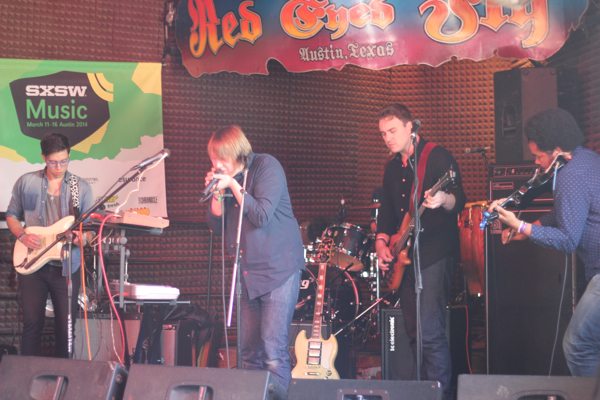 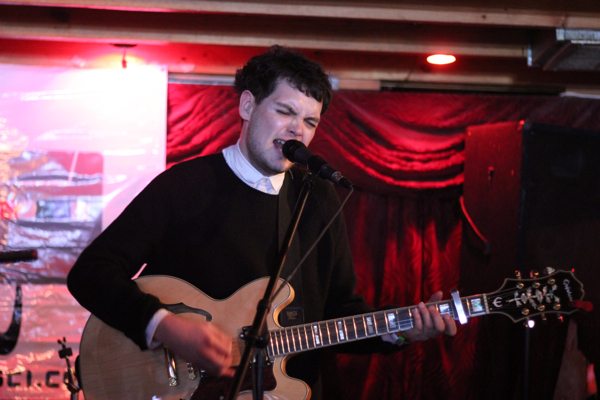 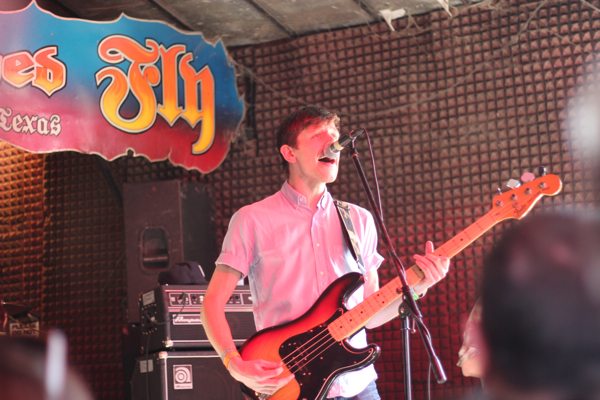 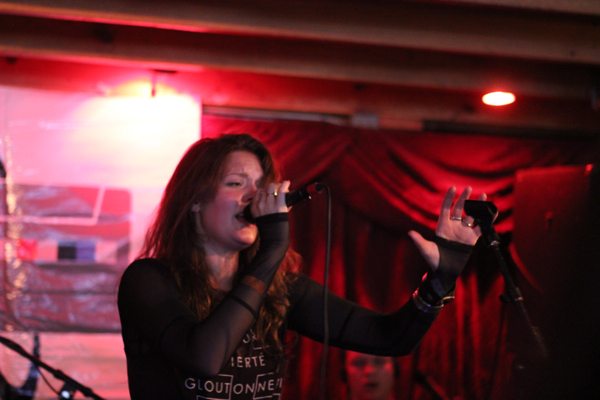 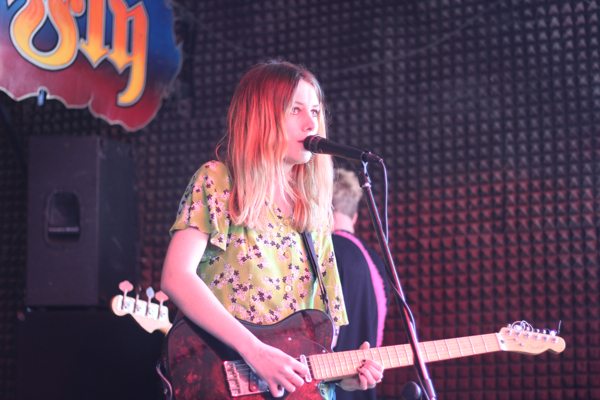 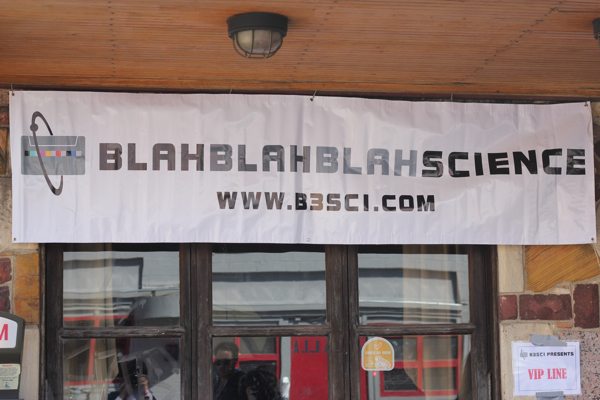 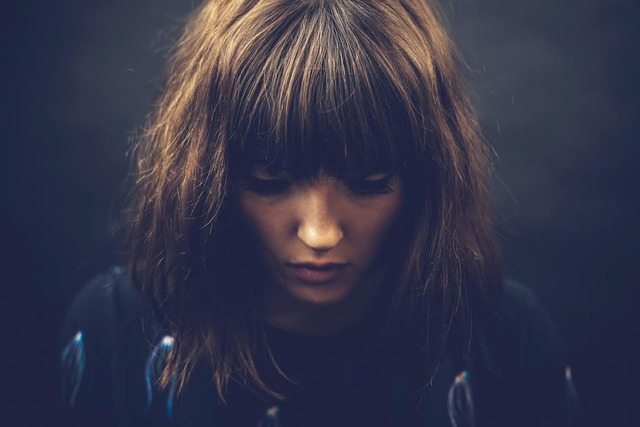 “Smokestacks”, new from UK singer LAYLA, succeeds on its perfectly paced dynamics and huge headspace-filling sounds; that and it’s terrific melodically and vocally and in just about every other quality that you can judge a tune. Listen. 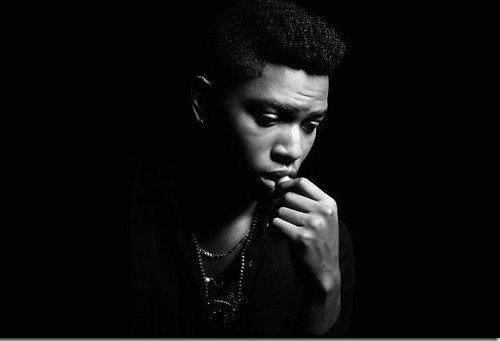 “Jupiter Grayscale” is the brand new collaboration between fave R&B singer Gallant and fave instrumentalist Maths Time Joy. Wow. The low-touch vibe-heavy production/instrumental from MTJ is a near perfect match for Gallant’s subtle and melodic airy croon and the two have as evidenced on “Jupiter Greyscale” have both pushed each other creatively to a new level as this is the best track yet from Gallant. (and the credit yet in the production field for Maths Time Joy). “Jupiter Greyscale” is a standout moment for both artists. P.S. Don’t miss our show with Gallant this Sunday (3/30) at the Bootleg in L.A.; details here. 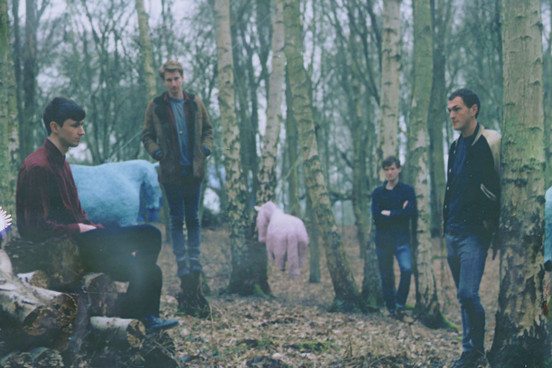 Ah yes, Glass Animals. The Harvest-signed (Banks, Arthur Beatrice, Young & Sick, etc) alt R&B crew have been cruising through in recent months with a very impressive list of singles (including the aquarium soul of “Gooey” and the contemporary devotional that is “Black Mambo”). The come hither tones of the Tei-Shi-assisted “Holiest” is the latest very good iteration of the GA sound. complete w/ warm sparkling electronics and a visceral drum track that is circadian in its humanness. “Gooey” is the new EP from Glass Animals and its out April 8. 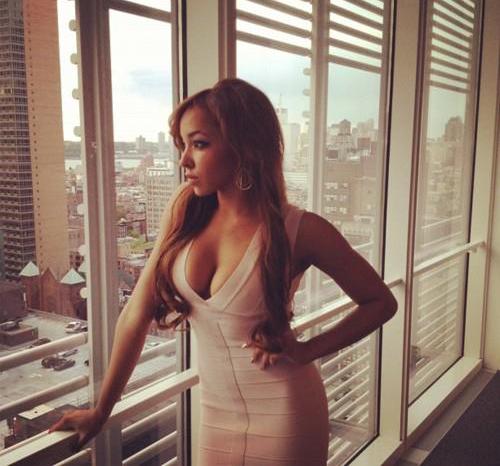 One of last year’s best songs “Vulnerable” from Tinashe gets a 2014 house/R&B-styled rework from the ineffable Soundcloud Sultan of L.A. Blood Diamonds. 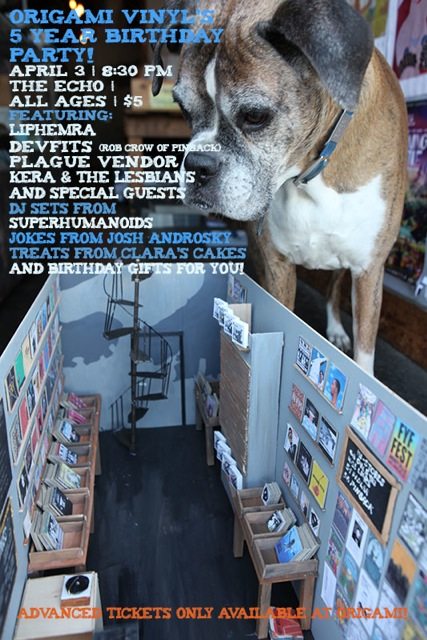 Los Angeles’ premiere vinyl boutique will celebrate turning 5 years young this coming Thursday, April, 3rd. Come hangout, tickets are $5 and there will be food, drinks, and yes, you better believe it, music… lots of good music. If this built-to-scale diorama of the record store (pictured on the flyer) isn’t enough reason to show up, then the Godzilla-sized Boxer canine should definitely be.

Needless to say, we will see you on Thursday. Bring your birthday hats because it’s gonna be a bash. Full info on the event is HERE. 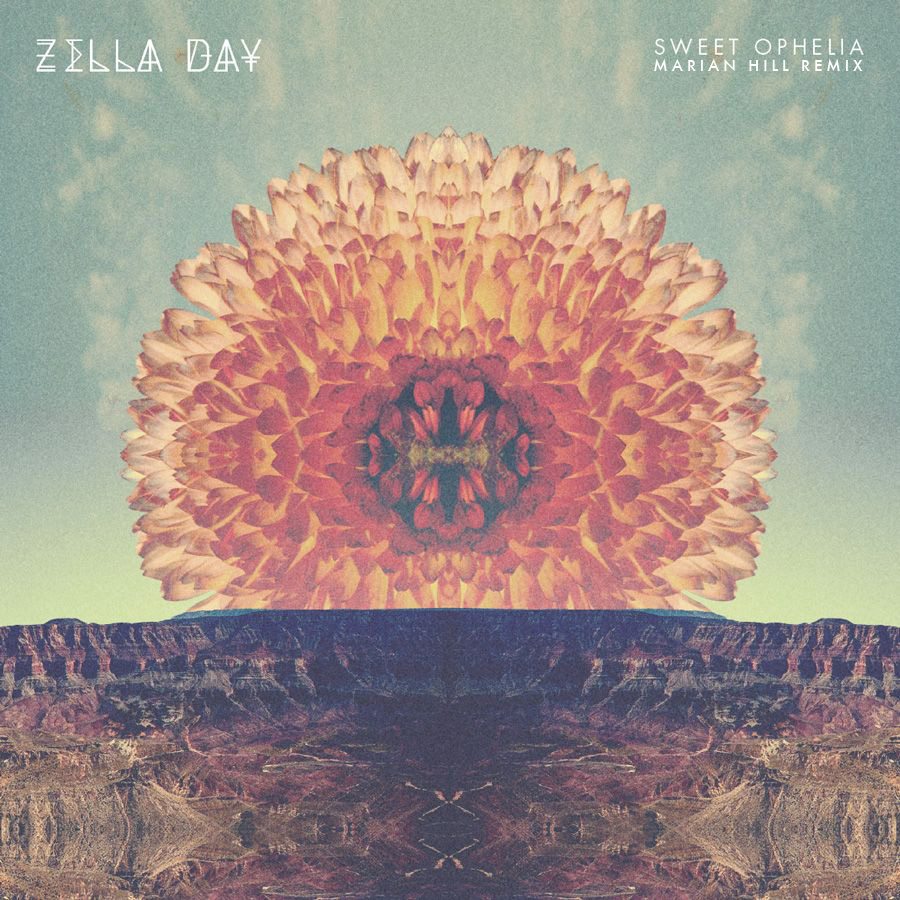 The sweet dusty sound of Zella Day gets a R&B/rhythm-infused jolt from-the-rise Philly duo Marian Hill. The fourth wall-breaking/blending of the diverse yet equally exciting styles of Zella and Marian induces a type of happiness (and head bobbing) that is instant. Best wishes trying to get this out of your head for the rest of the day.

The Peach Kings – Be Around 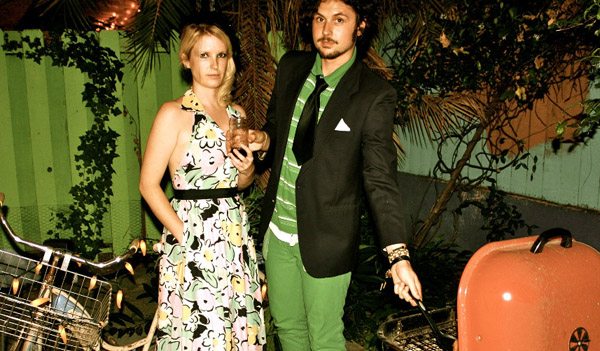 The Peach Kings announce today their new “Mojo Thunder” EP, due out June 3rd. The soulful rhodes piano-assisted slow burner “Be Around” is the EP’s lead single and features yet another star-level vocal from the alto of singer Paige McClain Wood. We need more soul in indie rock and roll. 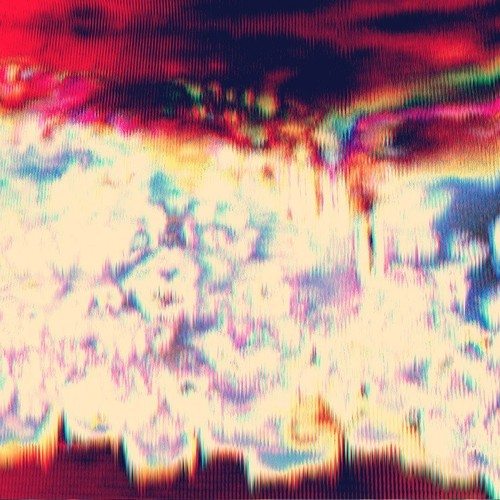 “Still Don’t Seem to Care” is the debut track from CA band Brother Blyss. What struck us straight away with “Still Don’t Seem To Care” is its different (the chord progressions, the guitar processing effects, rhythmically, melodically, etc); the song is something unique and new. Brother Blyss marry the psych-leaning rhythm-driven sound of early 90’s Manchester bands like The Roses and Inspiral Carpets (minus the hippie spacer bro stuff) with modern bits of menace and guitar layerings and then tie it off w/ a keen melodic sense and songwriting quality. Very well done. 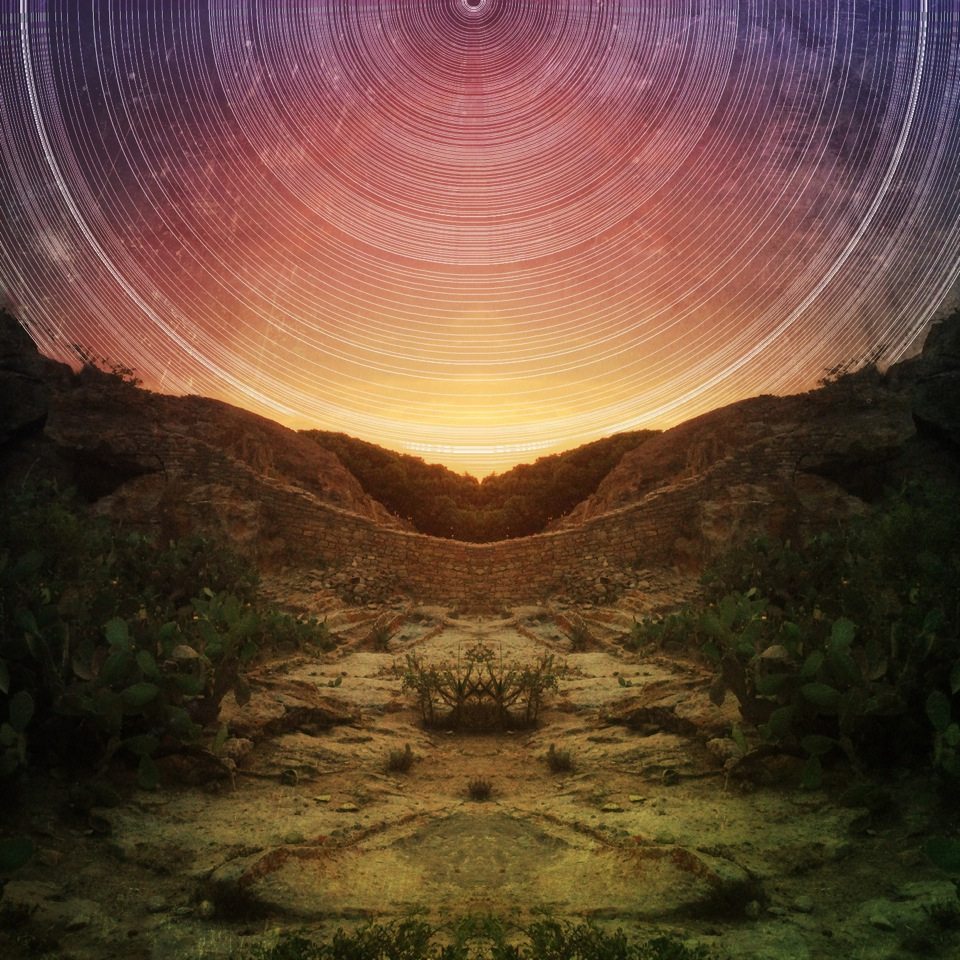