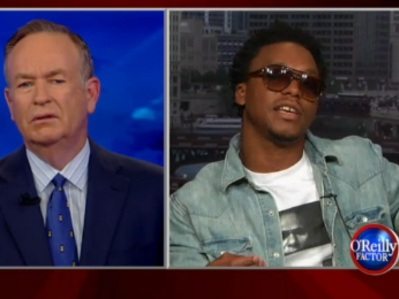 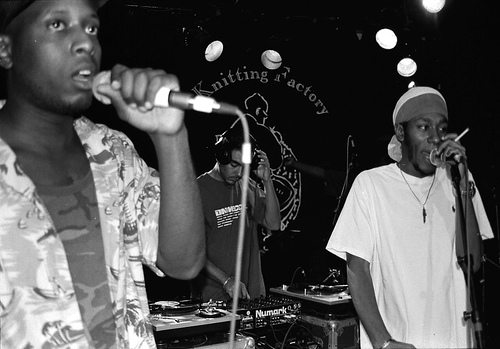 Some dope shit dropped (that Florence cover of “Take Care”) over Thanksgiving weekend while we were all back in Cleveland chilling in our parents’ basements going in on MTV Jams. Top of the list of “shit that dropped while we were away” is this new Black Star(!) track (that’s right Talib and that guy formerly known as Mos Def are back!) produced by Madlib(!) (We can’t get enough of that MadGibbs shit). Hearing a new Black Star track is sort of like finding the holy grail or capturing a narwhal or something around here. We could be more psyched. “FIX UP”. 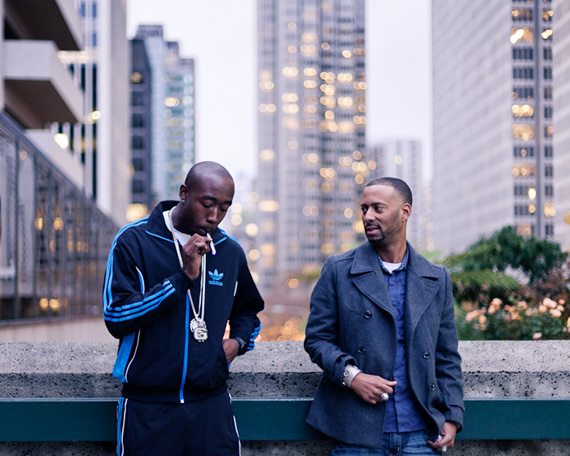 When we caught word a few days ago that Madlib(!) & Freddie Gibbs(!!) 1) had collaborated together (wow) 2) have an EP coming out (awesome) 3) that it’s out now (it debuted at a Madlib SF show on Friday(?)), we (for lack of a better explanatory phrase) freaked the fuck out. Gibbs, one of our favorite rappers anywhere right now, and Madlib, in the conversation of best hip hop producers ever, working together? Wow. So does the “Thuggin” EP measure up to expectations??? YES. Spin “Deep” below.

Yessssss. Hearing 3 Stacks take home a buttery soulful beat like Jeezy’s “I Do” is the sort of experience akin to meeting the love of your life, winning the lottery, or being able to have pizza anytime (Bagel Bites anyone?). Obviously there are three big names on this track, so with that comes expectations; to whom much is given, much is tested. But I think after a couple spins, you’ll be as into this track as we are. Don’t sleep, it’s the Snowman. FREE TM:103. FREE JEEZY. 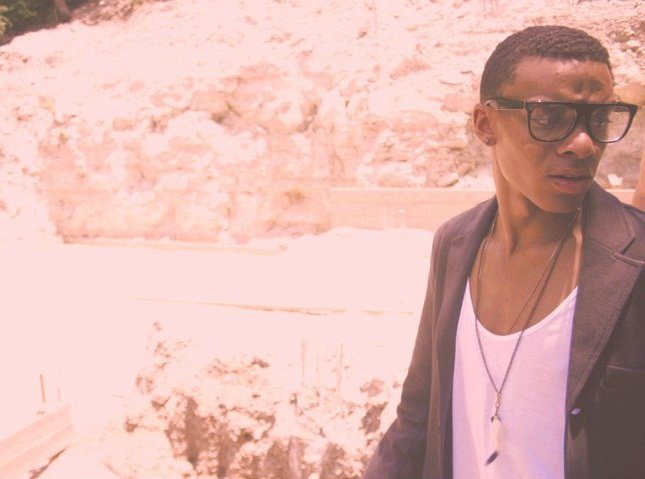 Dallas rapper Jay Fresh continues to step his game up. On “Amazing”, JF hops on a vibed out Pretty Lights beat and smashes it. Taking just the right pace of flow and rhythm of diction and letting the instrumentals breathe in/out themselves, Jay does just the right amount of work on top the track. Great. 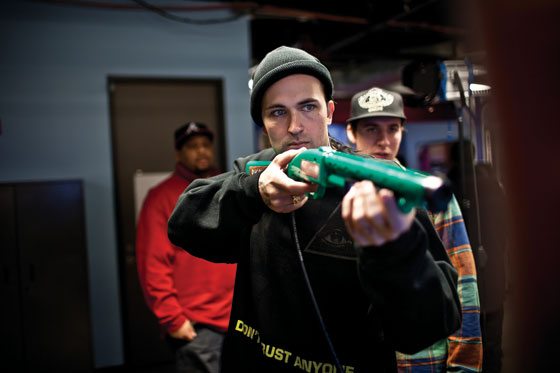 Things i never thought i’d say in my life: “This song by Yelawolf featuring Fefe Dobson is a banger.” Bang this out your trunk. 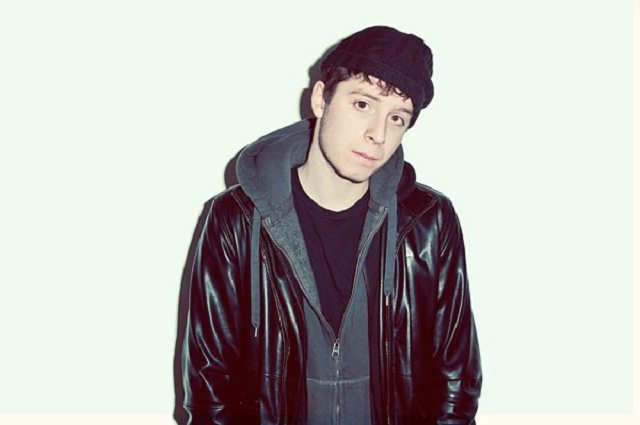 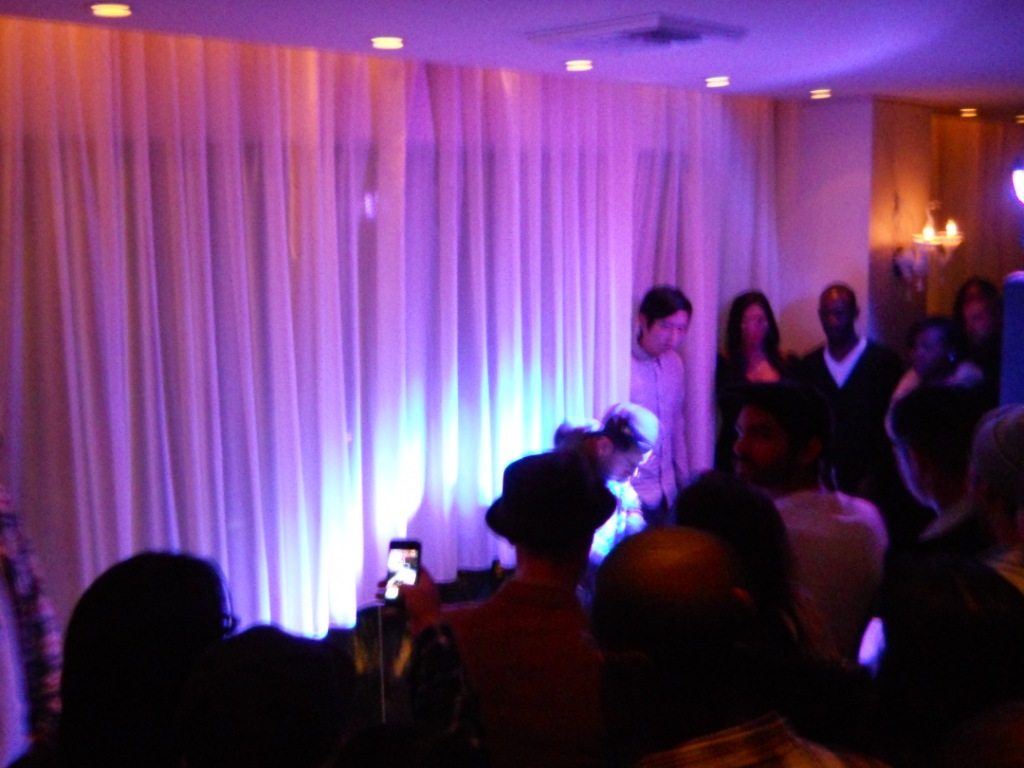 Rhode Island native Abraham Orellana performed under his moniker araabMUZIK on Friday night, 11/11/11, as part of The Mondrian Sessions at the hotel of the same name on the Sunset Strip. Although the LA scene has long since moved to Silverlake and Echo Park, The Mondrian Sessions are making The Strip relevant for lovers of independent MUZIK.

AraabMUZIK’s highly regarded Electronic Dream was released over the summer. It shocked and even upset some of his admirers, for on his LP the producer oftentimes sits back and allows the original song to play through for seconds at a time. However, araabMUZIK’s previous beats for Cam’ron and others are more heavily spliced, which I view as a simple issue of producing a single song vs. an entire LP, a transition which araab handled with ease. These are big boy beats but also stand alone songs, not an easy feat for a producer barely of drinking age.

The set was performed inside, to the left of the main entrance of the hotel. It would’ve been cool to see it outside by the pool (where I saw Dirty Beaches back in August), but ten foot ceilings and a tiny bar add to the house party vibe. The crowd (50% hip-hop, 50% hipster) wilds out- the same people that sway gently at concerts in Echo Park are losing themselves in a way they’d make fun of in a different environment. The music weaves its way through several genres in several seconds, too pop for hip-hop and vice versa, infectious music flaunting conventions. It’s so packed I can only catch glimpses of his fingers furiously tapping at the MPC which he’s wholly dependent on. My friend asked, “Where is the musicianship?” He wasn’t a fan. Oh well, beauty is in the ear of the beholder.

My main fault with the experience is more of a misgiving regarding the culture that has proved fertile ground for this current DJ/Dubstep/MPC/Protools (one big umbrella) revolution: it epitomizes self aggrandizement at its most unadulterated. To believe one is the purveyor of a musical revolution is dangerous naiveté. I ran home to put on the second side of Bringing It All Back Home, as I craved a slice of Dylan’s master social commentary: 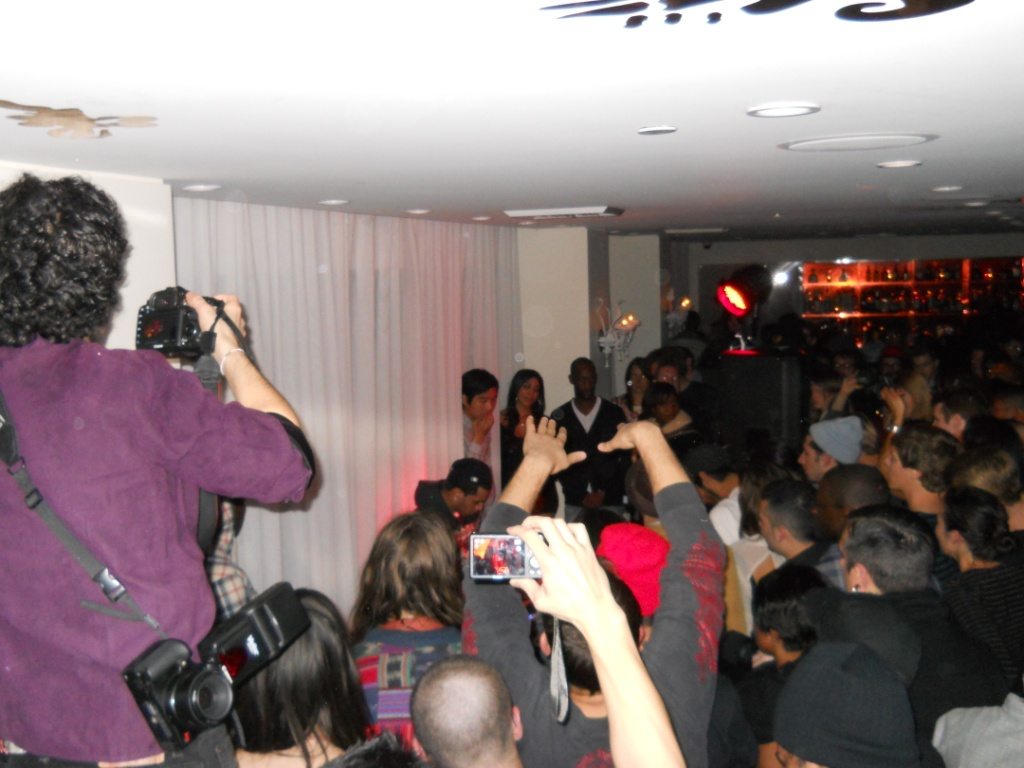 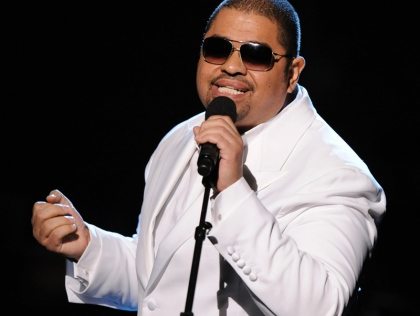 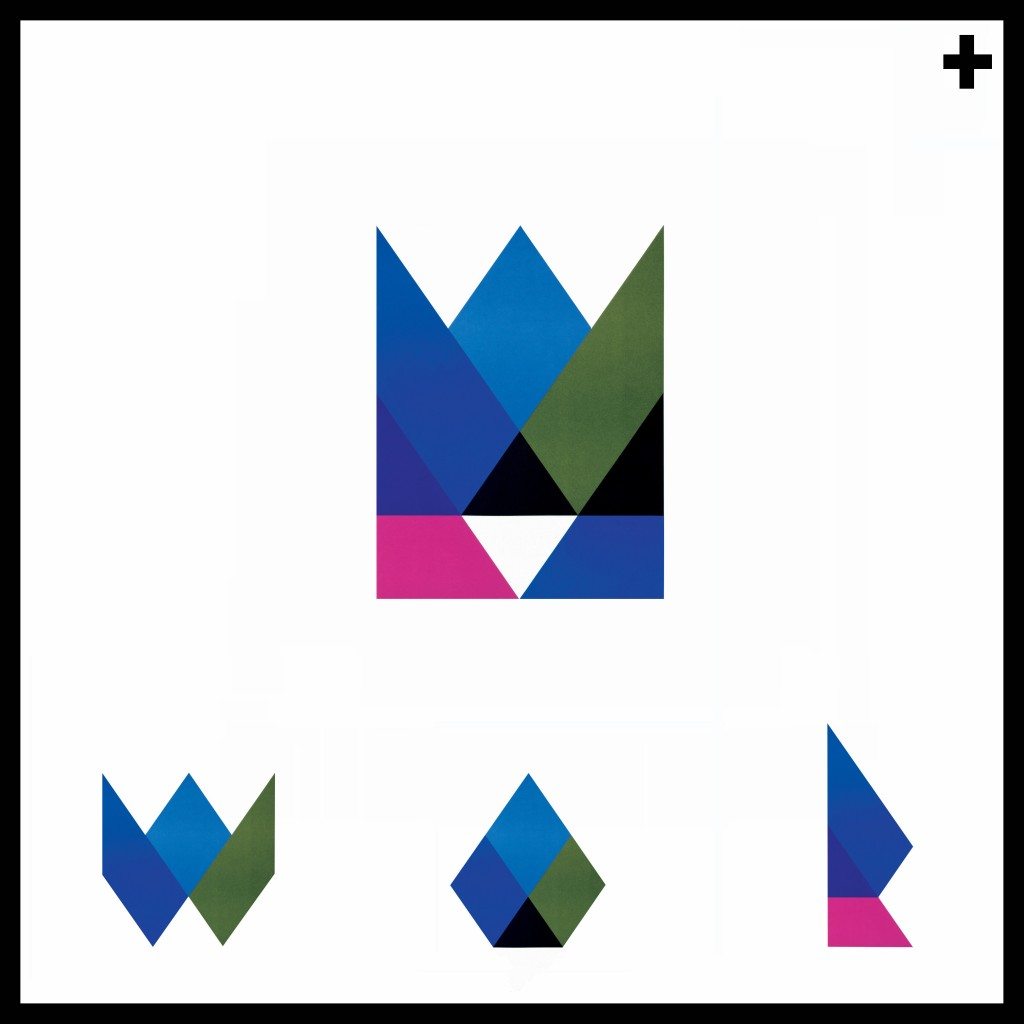 “What Tomorrow Brings” is featured off of E-TRAINS forthcoming WRATH OF ROXANE + release. The deluxe reissue of his debut by the same name [-] is expected later this November, of which will also include a collection of unreleased bonus tracks. More new material expected before 2012 leading up to the debut of his new “Glow So Hard” video. 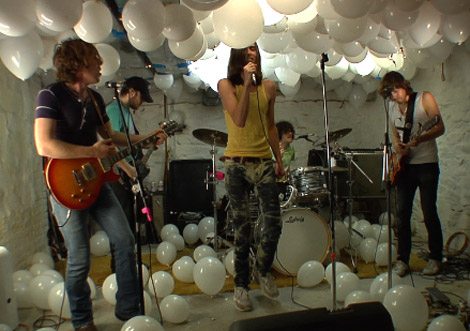 Aside from a fly set of eyebrows, b3sci favs Small Black have something else in common with Drakkard Noir. Both fuck with Nicki Minaj. Here the SB boys go legit on that Nicki R&B #1 adding the band’s signature harmonies and “other stuff” to create one cool ass jam. Look out for the “MOON KILLER” mixtape, due 11/11/11.

Though most the b3sci crew reps the 216 and 440. We’re affiliated enough in 330 to put on for Stalley on this ode to that sprawling piece of NE Ohio area code. Akron, Canton, Mansfield & Massillon, Stalley’s hometown. Cleveland’s Hip Hop station Z 107.9, we’re looking at you, HERE’S the next Z “Home Jam”. Put this shit on. The NEO fam would go bananas. MMG!