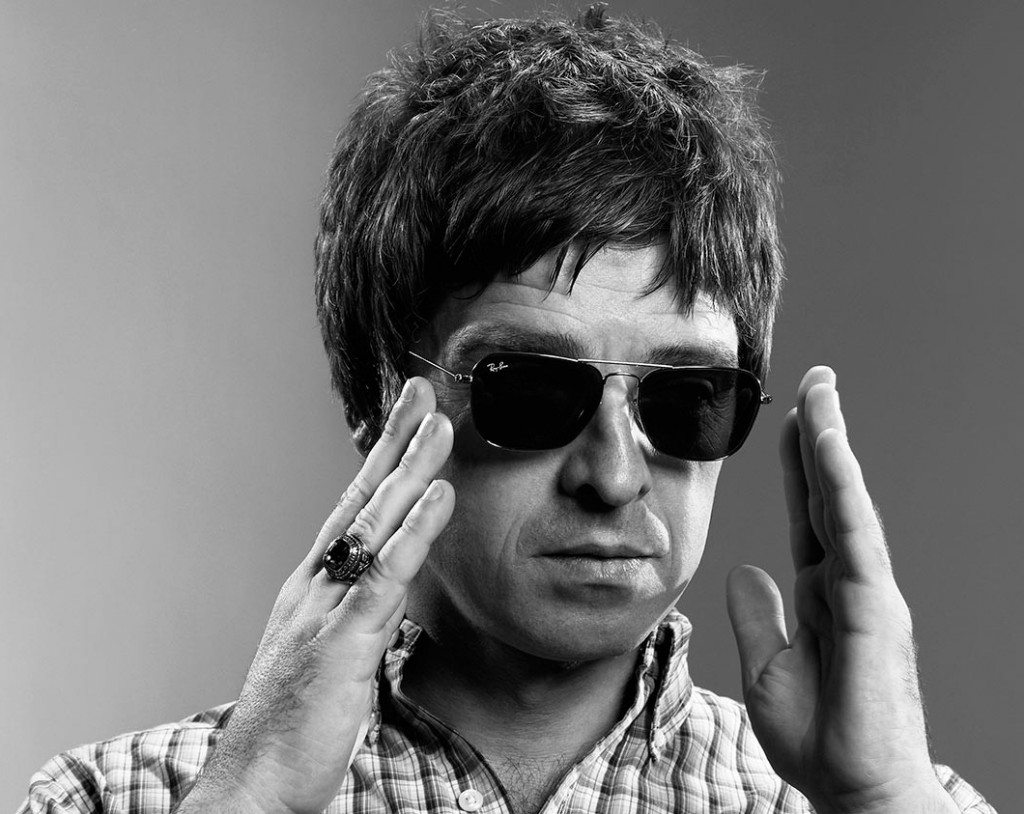 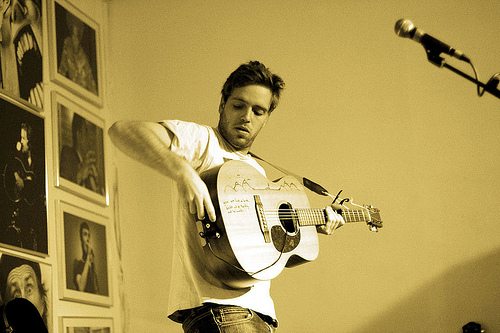 b3sci fav Benjamin Francis Leftwich returns with one of his catchiest tracks to date, new single “Shine”. The track serves as further example of Leftwich ‘s excellent sense of construction and restraint in melody, rhythm, and arrangement. Great tune. 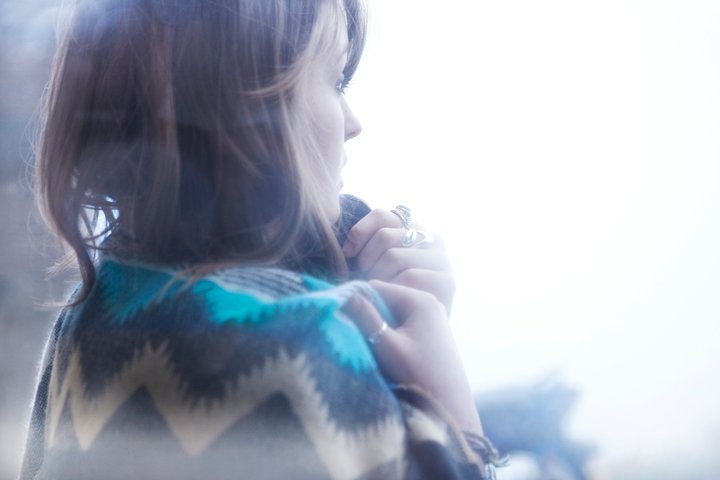 The awesome Summer Camp turned an already great song, UK songstress Jodie Marie’s “On the Road”, into an absolute must listen. Jodie’s voice is incredible, little hints of trip hop and a classic country twang give it a depth and broadness that is really arresting. The melody reminds of something taken from mid 90’s alt rock radio, like one of those big anthemic “Black Hole Sun” sort of songs. Amazing. 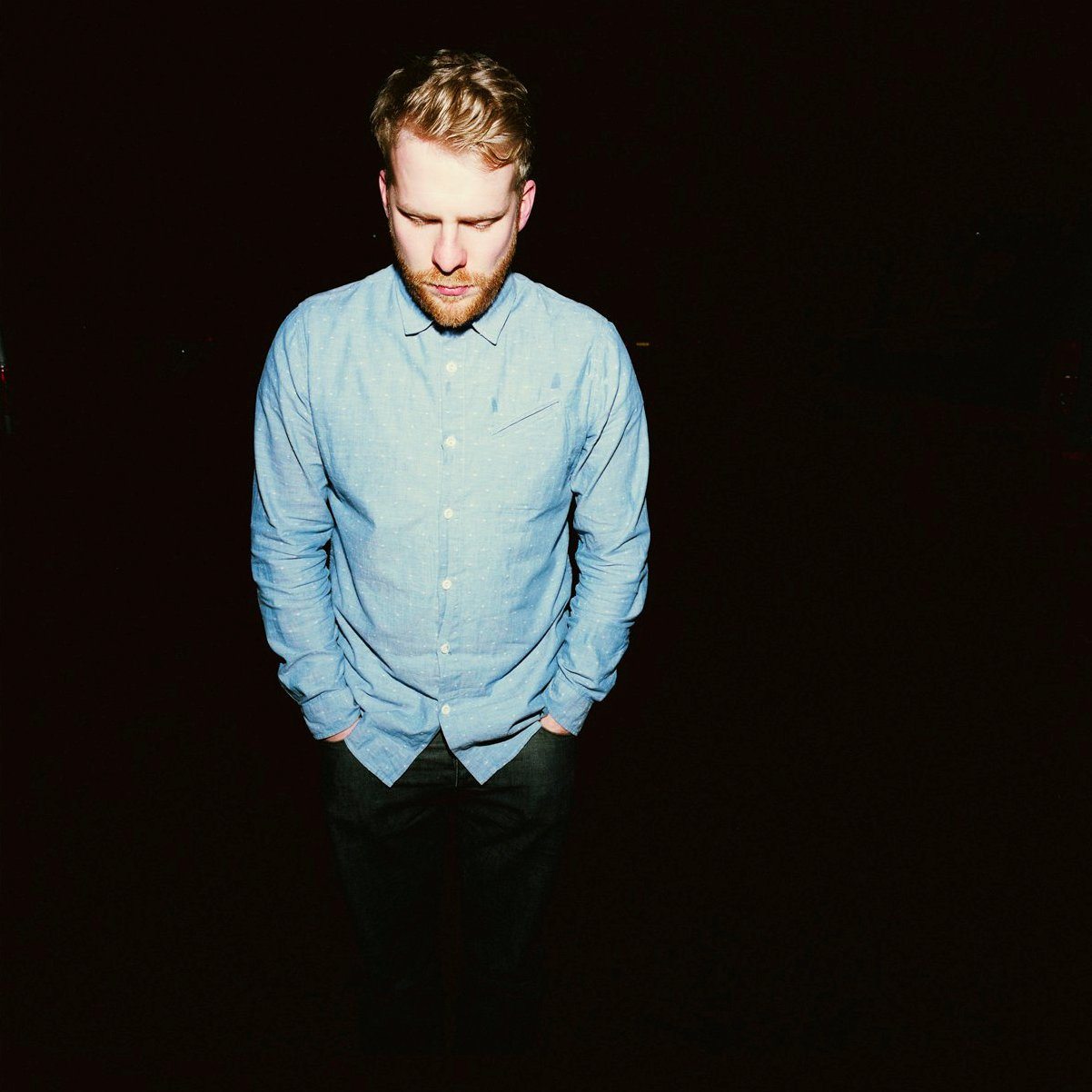 Alex Clare, one of the dopest artists in any genre right now, recently cut this gripping (and we don’t use that word lightly) cover of “Damn Your Eyes”, a tune made famous by the legendary Etta James. It’s rare to hear an Etta song done so well, let alone by a male voice. Do not miss this one. 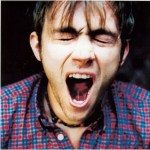 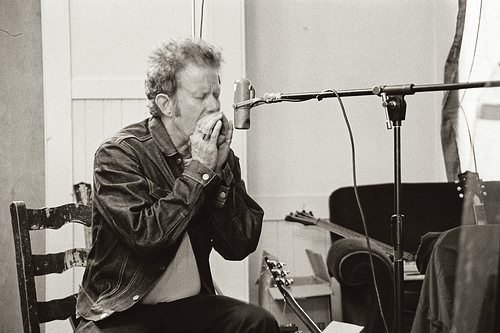 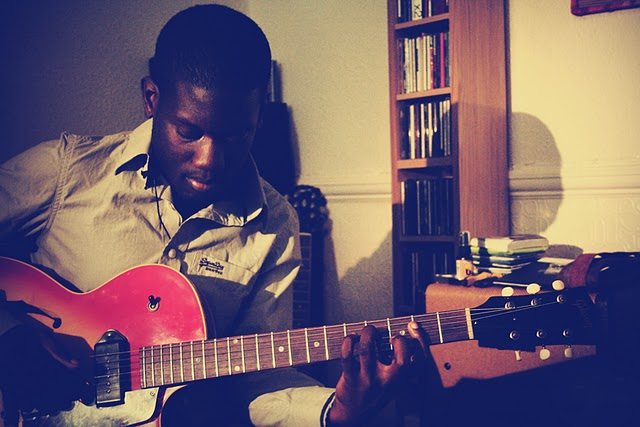 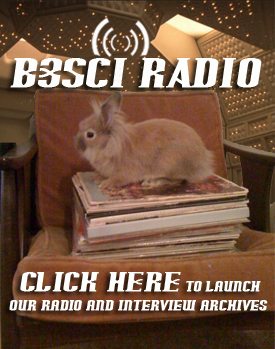