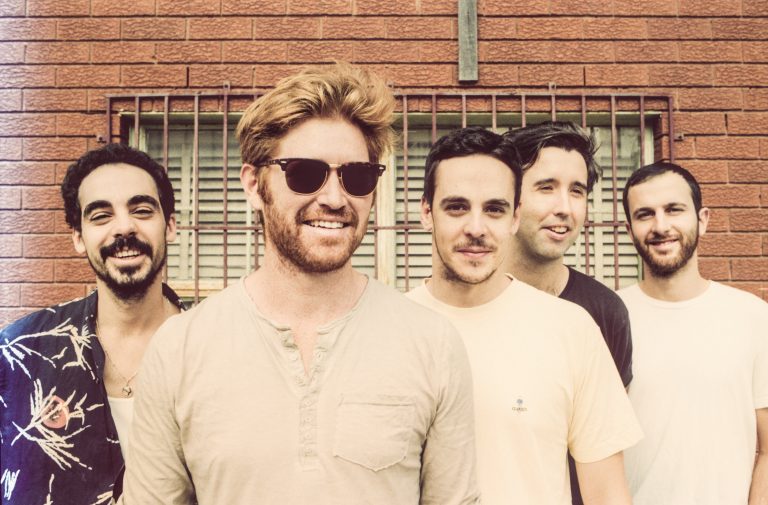 Things are starting to break for Melbourne’s Rolling Blackouts Coastal Fever (think The Strokes and Parquet Courts). Sub Pop has signed them for the US and they just completed their successful run on the Laneway Festival tour that hit major cities in and around Australia. They’re Coachella-bound in April and will hit other US cities before heading to Europe for a trek that will include the Primavera Festival in Barcelona. Here was our chat prior to their successful hometown set at Laneway Melbourne.

Hear Bruce Rave’s weekly new indie jams on three stations, with show announcements on his Go Deep With Bruce Rave facebook page. Archived shows available on the KX 93.5 site, where you can also subscribe to receiving the weekly two-hour version as an iTunes podcast at no charge.