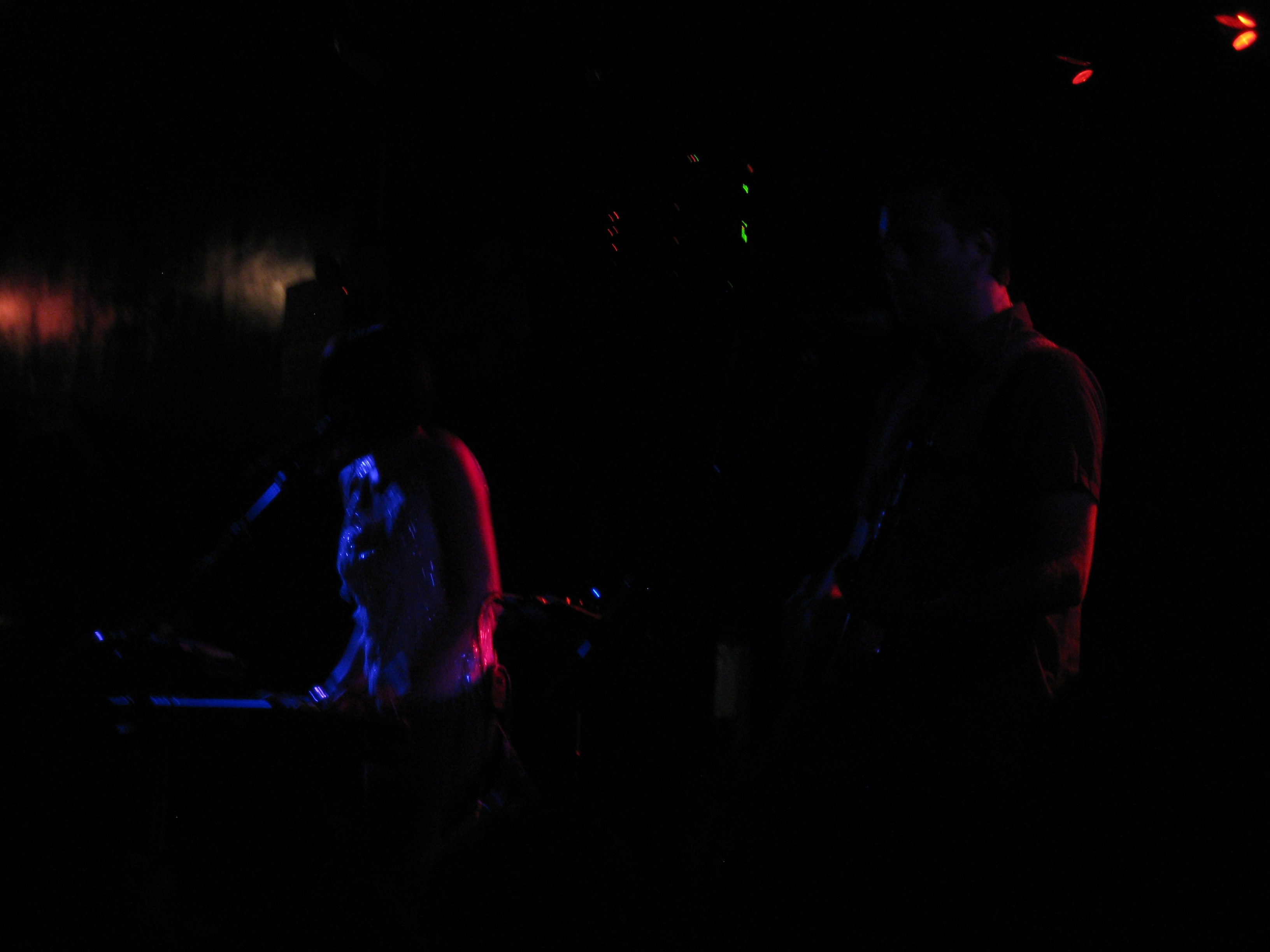 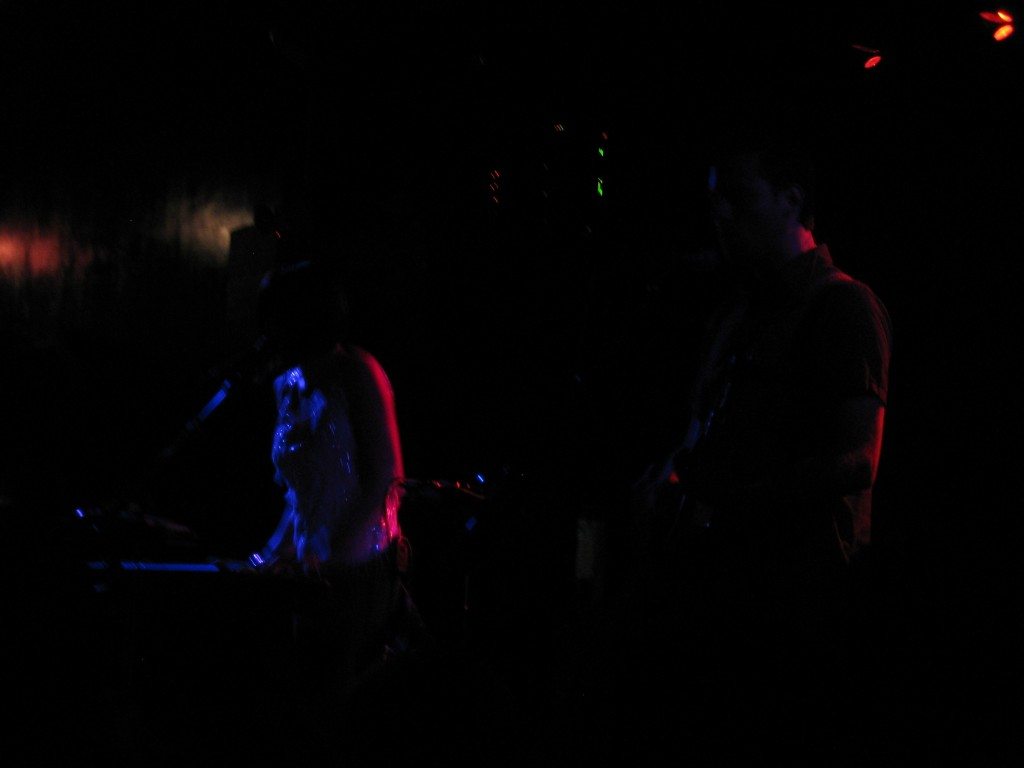 Holy shit, when I first heard Phantogram’s debut LP “Eyelid Movies”. Holy shit! Holy shit! I was basically inconsolable, “This record is amazing!” “Have you heard this shit?” “Its got so much crazy amazing complementary sounds on it.” That shit went on for at least a couple weeks, as I was so ridiculously into this record. It was like hearing Interpol for the first time when I was 18 or Pink Floyd when I was 12 or the fucking Cleveland Orchestra doing the Missa Solemnis for the first time. I was like, finally, fucking finally, someone’s put together all these diverse, yet complementary sounds together, all these sounds that I fucking love. Suffice to say, when Phantogram landed in Boston for a show at the Paradise, shit. was. on.

Typically performing as the duo of vocals/keys/electronics/moves Sarah Barthel and guitars/vocals/electronics/moves Josh Carter, this gig at Paradise was Phantogram’s first performance as a three piece, adding a live drummer to the group. The performance itself was not without complication, there were some technical onstage problems between the band and their new drummer, the band and their equipment, the equipment and their venue, but that aside, Phantogram’s concise approx. 45 minute set was for the most part fucking great.

Phantogram opened with As Far As I Can See, Sarah and Josh moving about the stage to the pulse of strobe lights (think something out of the How Soon Is Now video). The band were fucking loud. It was phenomenal. The sound literally shook up, rattled, took the room clear over. Hearing that song, and others, live for the first time made me feel something similar to when I first started spinning the record, just all these exceptional feelings, all at once. And the live drummer really gave the songs something heavier, something more visceral, something that just pushed at you, at your core, pushed you to feel the songs that much more.

Apologizing for the scores of onstage technical problems, Josh made a parting affirmation to the audience, “Boston, next time, we promise, we will blow your fucking socks off.”
No fucking doubt.

Phantogram’s Eyelid Movies LP is out now on Barsuk. 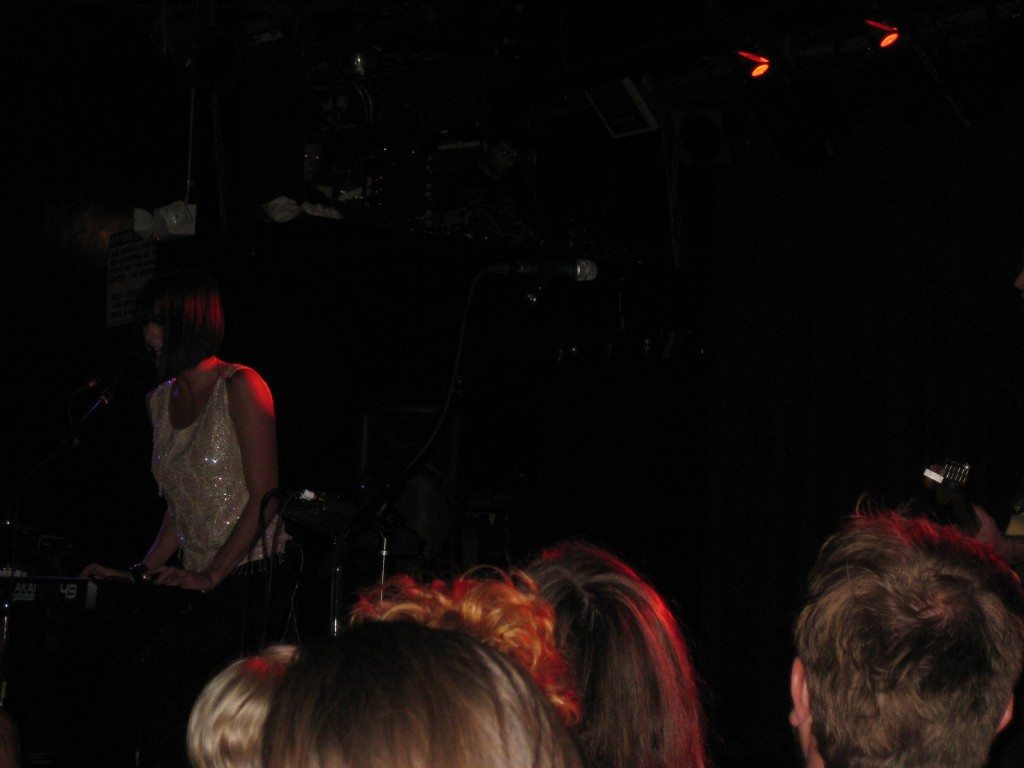 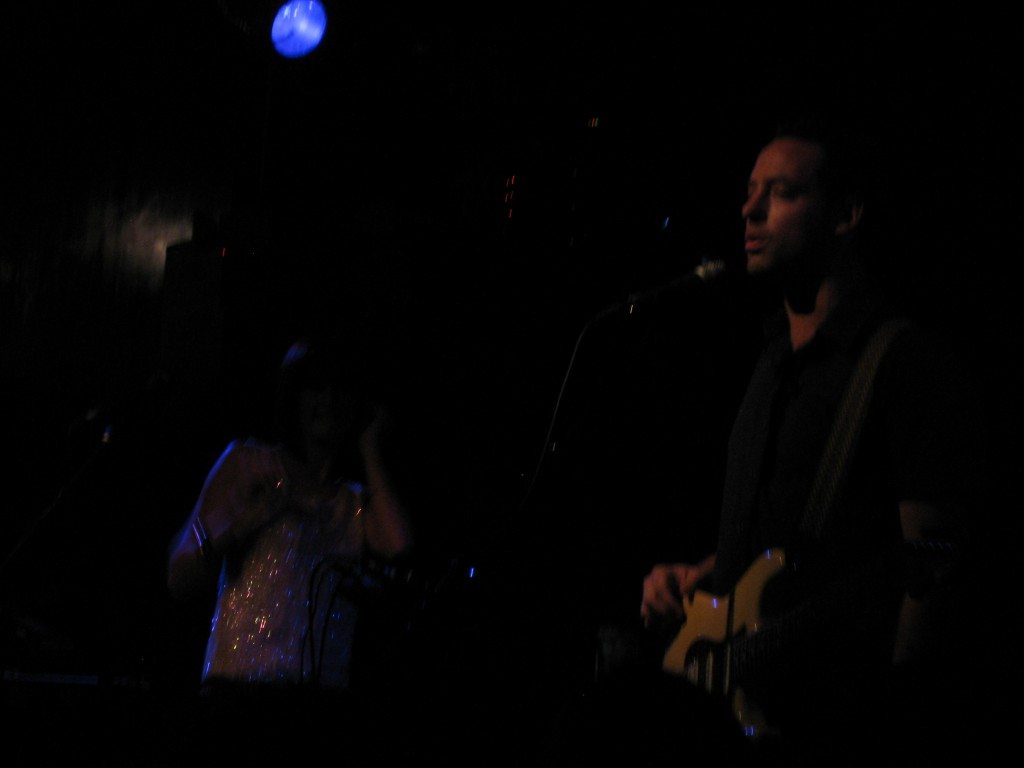 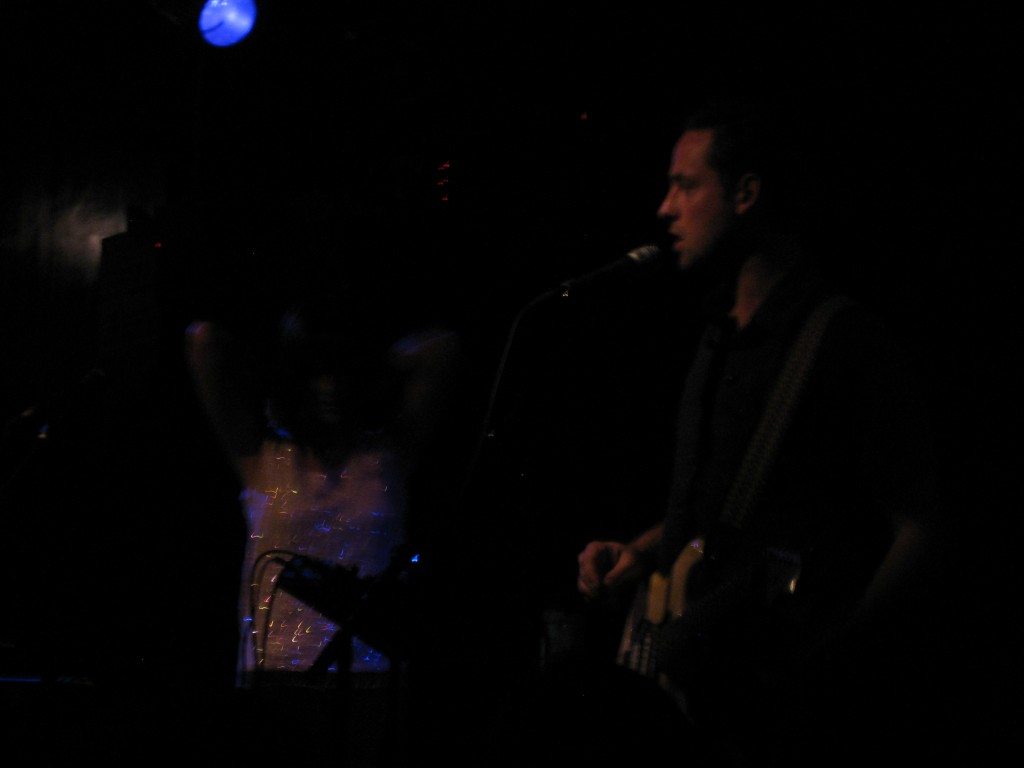 The Smiths – How Soon Is Now