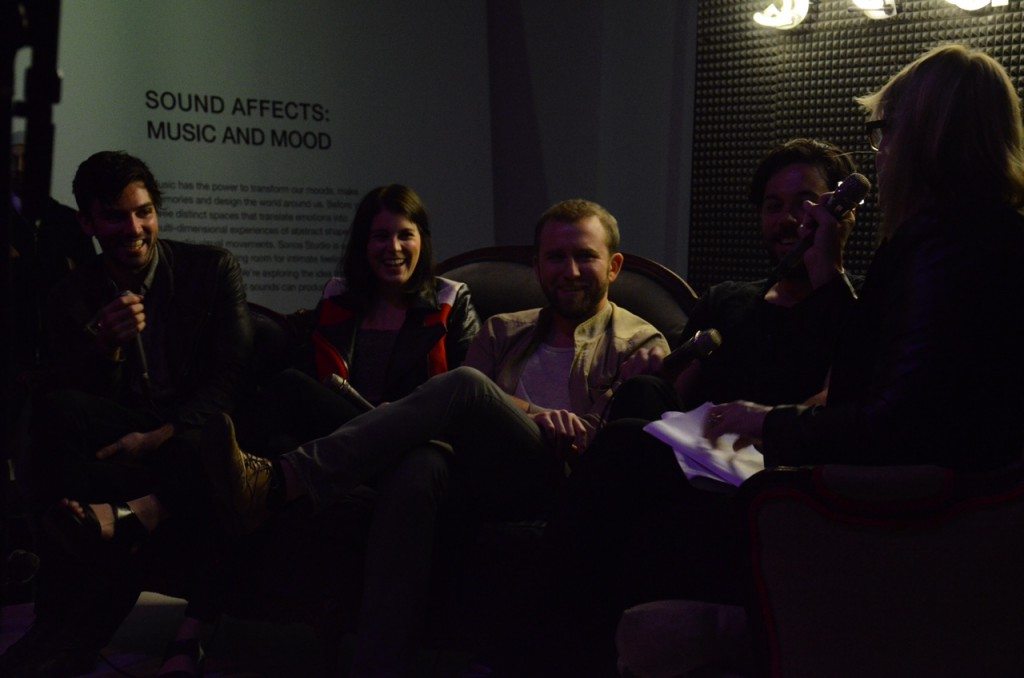 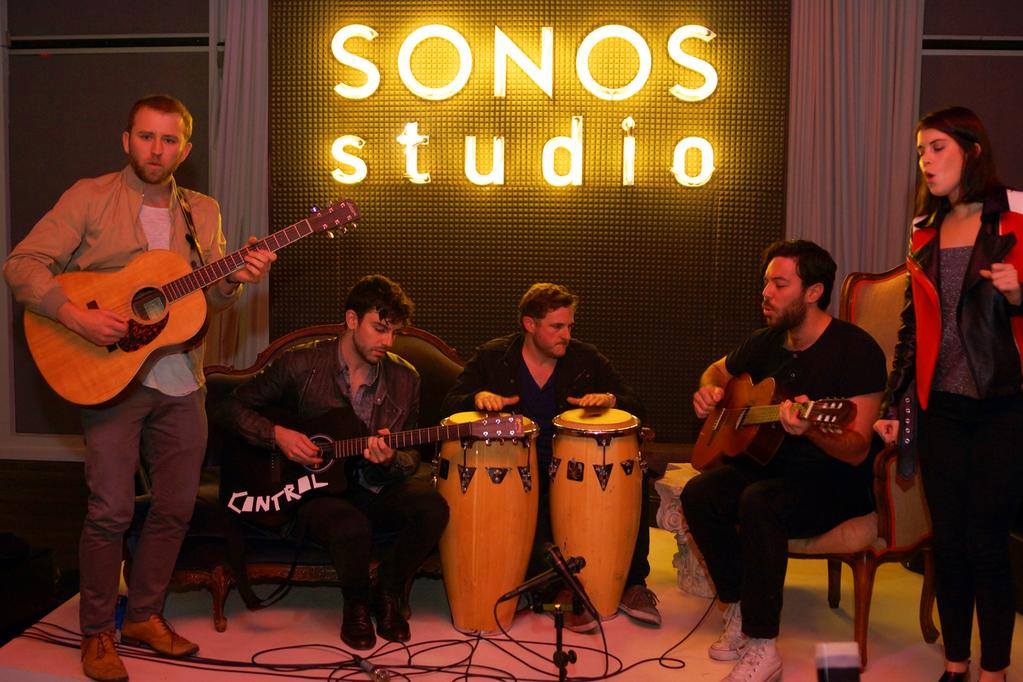 Milo Greene’s second record Control is due to drop on January 27th. Control is the follow up record to their s/t debut, which was released in 2012.

“The band is still figuring out who does what,” stated member Marlana Sheetz, as they were interviewed by Ann Litt from KCRW, at the Sonos Studio in Los Angeles. Members of the band agreed with Marlana’s comment, by adding that the band is democratic; and there is no lead in Milo Greene. From their debut to this second album, vocals from Andrew Heringer, Robbie Arneet, Graham Fink, and Marlana Sheetz are distributed among the tracks. In the interview, Ann Litt contrasted the first two albums as, “different but rooted in lyrics. It’s cinematic and it’s up tempo,” she continues with, “it’s energy with a dark side and there is a cohesion among the chaos.”

Milo Greene fans should be excited that the band are “still figuring things out” as Maralana mentioned early in the interview. Sheetz added that, “as the band grows new things pop up and, the bigger it becomes the less control you end up having.” The session ended with acoustic performances of new tracks from Control, including singles “White Lies” and “Lie to Me”.