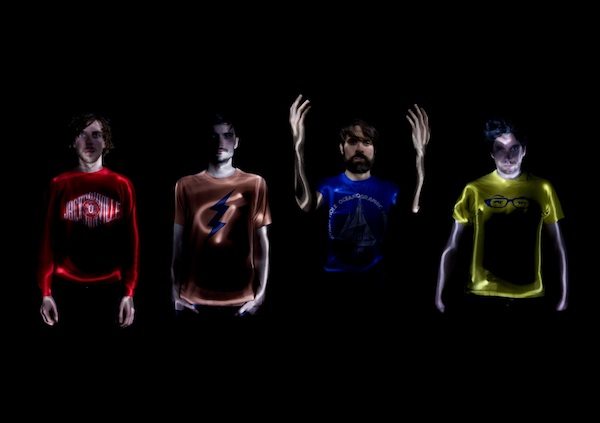 “Lesson No. 7” is new from one of our favorite newer bands Clock Opera. The track will be included in an upcoming EP release to October 3. If you’re into Clock Opera’s remix work or good electronic informed rock and roll “Lesson No. 7” should do you quite nicely. 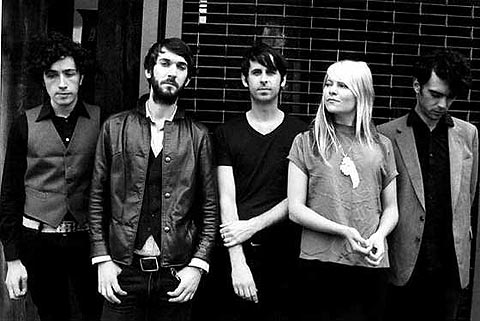 “Surrender” is the first listen from Duke Spirit’s upcoming Bruiser LP. “Surrender” finds the Spirit team on a bit heavier sound (at least for singles) than the previous material. Duke Spirit are one of our favorite bands and “Surrender” is definitely worthy addition to the band’s canon.

Dan Snaith aka Caribou and his band played Friday night, October 8th, 2010, at the Henry Fonda Music Box in Los Angeles, located at the Southwest corner of Hollywood and Gower, which is also the Southeast corner of the Hollywood Walk of Fame. The theater originally opened in 1926 as the Carter DeHaven Music Box Theater. It was called the Fox, followed by the Pix, between the Forties and Seventies, where films had their premieres, and in fact Jaws first showed at the Pix in 1975. The building has been restored over the past several years to its original façade, which could be called Streamline Moderne, (loosely defined as Art Deco, but stripped of its more decorative elements.) However, many Hollywoodites lament the loss of the neon sign which adorned the building three decades ago.

Inside the theater, above the stage and along the walls, are details from the right panel of The Garden of Earthly Delights, by the 16th century Flemish painter Hieronymus Bosch. 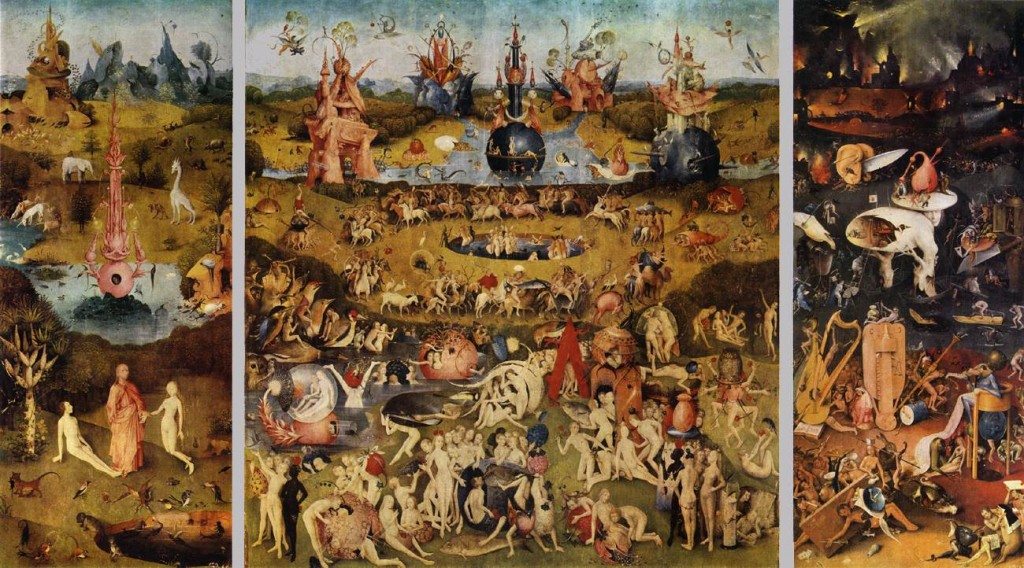 This ancillary information is said to highlight the fact that the Music Box is a great place to see someone like Caribou play, because, like The Music Box, Caribou amalgamates different influences and styles, some of it “cutting edge” or “avant-garde” to the ears of some, and still retains a level of classicism, “rock classicism” in this case, by which I mean mid to late 60’s sounds and song structures. As an electronic newbie back in 2003/2004, this “classicism” helped me bridge the gap and appreciate Snaith’s music from the first.

All of Snaith’s records before Swim had been recorded on an archaic version of Sony ACID, a relatively basic music production software. In fact, Snaith has voiced his disdain in interviews for more in-depth software such as Protools, noting the importance of software whose facility, “allows the thoughts to move as fast as the music.” This also disproves the false notion that Snaith is a virtuoso who records all the instrumentation at once, and he describes his drumming abilities as “very basic.” While he does play the drums live (along with guitar, keys, analog, and recorder), the main drummer plays all of the most difficult parts, the frenetic cacophony of cymbals Caribou/Manitoba is best known for. (sourced interview via One Thirty BPM)

Caribou took the stage at approx. 11:20. They played for about 80 minutes, including the five minute break between the main set and encore. The crowd was very familiar with the recent album Swim, and surprisingly unfamiliar with the earlier material. The audience reception to “Melody Day,” opening track to 2007’s Polaris Prize-winning Andorra, was subdued, and you could almost hear the hipsters whispering, “What song is this?” when they played “Hendrix with KO,” off the 2003 Manitoba album Up In Flames. These songs were highlights of the show for me, prime examples of Snaith’s grounding in Psychadelic Pop. And of course they played all of Swim, playing “Kalli”, “Bowls”, and “Leave House” early in the set, finishing the main set off with “Odessa”, and encore-ing with “Sun”.

I saw Caribou at Cleveland’s Grog Shop back in June, and was surprised that Snaith’s gang trumped themselves with their Music Box show. Even despite the steep disparity in ticket prices ($12 vs. $23) and beer prices ($4 for a PBR tallboy vs. $7 for Heineken in a Dixie Cup). I suppose that’s the price we pay for a more cosmopolitan experience. The venues are more historical, the girls are more beautiful, and the bands play longer and more varied sets. Who says there’s a lower quality of life in the big city? I would gladly trade a covered parking spot or a $450 studio in Cleveland for the opportunity to see shows like Caribou’s at the Music Box in LA on October 8th. 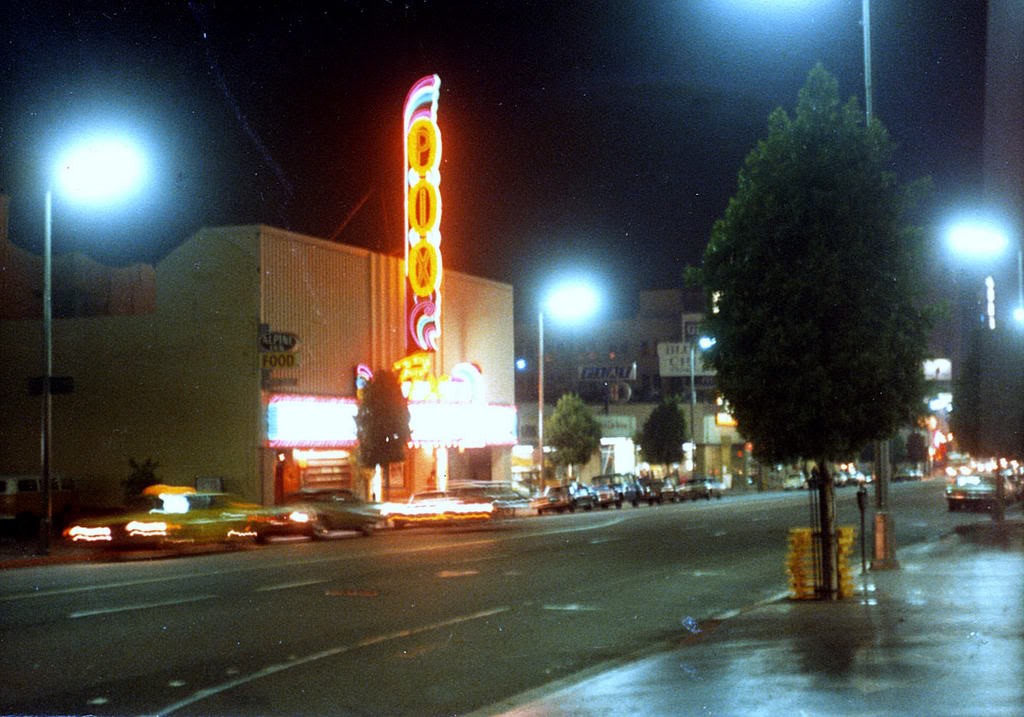