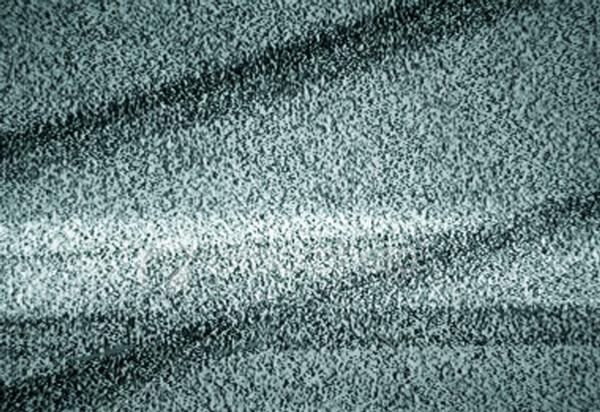 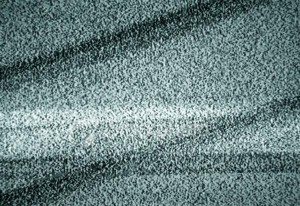 it was at the 2008 pitchfork music fest afterparty, at the new Bottom Lounge in Chicago.. may the old RIP, that a very welcome suprise came from the nights first band, Chicago’s AV Murder. perhaps it was the lead singer bashing his fist into his telecaster so hard that blood de-cored its once white surface, or it was the brutal and abrasive vocals.. sounds that i thought people could only make in life threatening situations, or perhaps i was already that drunk. whatever it was, during their set my head nearly exploded. in fact, i am fairly convinced something in buddy’s head did explode. dude wasn’t the same the rest of the night..

after their set we found ourselves at the merch table looking for anything to get our hands on that we could take from the experience. what did we find?? not an email list, or even any music, but rather one white t-shirt (definitely from a package of drugstore undershirts) which had “AV Murder” scribbled on it.. clearly with a sharpie. the asking price?? $50. yep

now, does it even get more fuck you than that? at the time i couldn’t remember, or even fathom, ever actually having the chance to see a band who could give the finger with proper grace. as the story goes, we bitched out and walked away. but still not convinced i had made the right decision, i soon returned to the merch table… only to discover some wanker had actually bought the shirt

i learned something that night. what i had just seen was clearly incredible, and i wasn’t the only person in the crowd of maybe 30 who thought so. any new band who can sell a $50 t-shirt scribbled with a sharpie based on a live performance alone, will forever get the fucking nod from me.

Strait from the wax, “Glossy Mags” (btw. perhaps the sickest title ever for a song) radiates ruthlessness. it’s off their 7″ titled Missile Command and is now available off dusty medical records. and as the band puts it’s “4 songs… 9 minutes, 50 seconds long total. deal with it.”