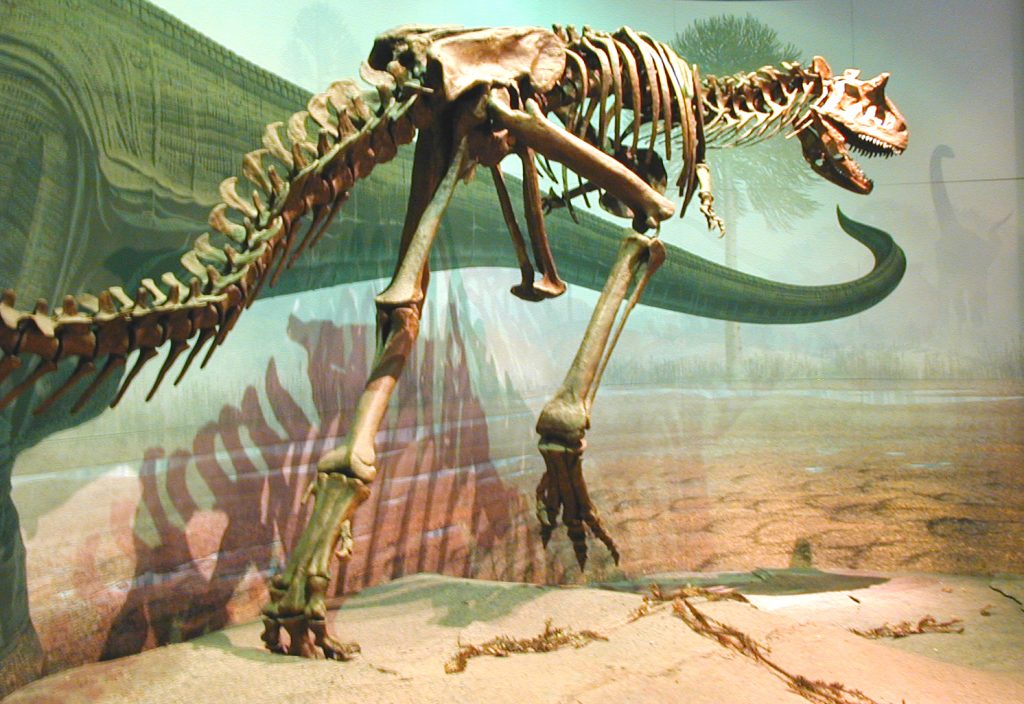 Canadian band Dinosaur Bones hazy indie rock grooves along well enough; neatly tuned melodies contrasted w/ unkempt instrumentations and arrangements (something maybe out of the playbook of the early aughts). The real magic of “Spins in Circles”, what made us take notice, was the just perfectly executed to the vocal melody (beautiful) guitar playing of the track’s second half. A bit of credit there is likely due to Texas-based producer John Congelton who’s work with the sultans of 00’s jangly floater rock The Walkmen and Explosions in the Sky (self-explanatory). Check the “Spins in Circles” single below and look out for DB’s sophomore release Shaky Dream due August 6th on Dine Alone.