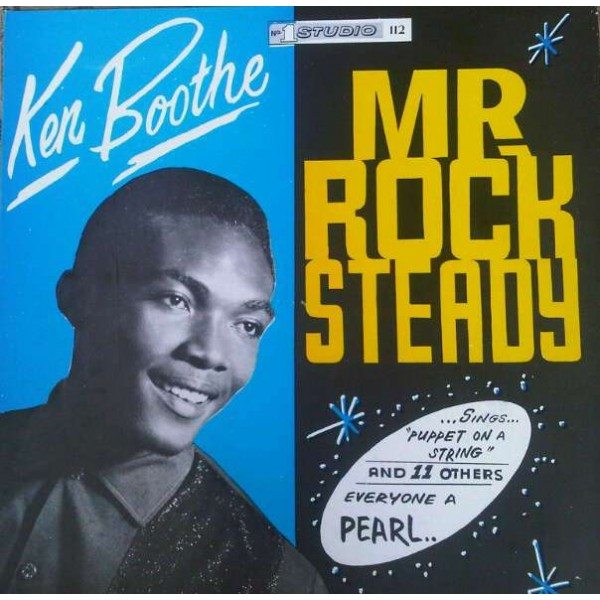 It’s hard to resist a song that opens with lines like “can’t you see, she is lonely / leave her alone”. Sung ever so sweetly by Ken Boothe and originally released on the FAB label in 1968, “Can’t You See” is a killer gem of rocksteady splendor written by Mr. Rock Steady himself, a name and reputation that Boothe garnered from his days with Studio One. The short-lived genre of rocksteady – defined as something slower than ska and more ballad-oriented than reggae – may not get as much attention nowadays, but its influence is surprisingly far-reaching, across genres as well as generations. “Can’t You See” still sounds fresh to the ears for that very reason, in addition to being insanely catchy on its own. Reviewed By Joanne Lam