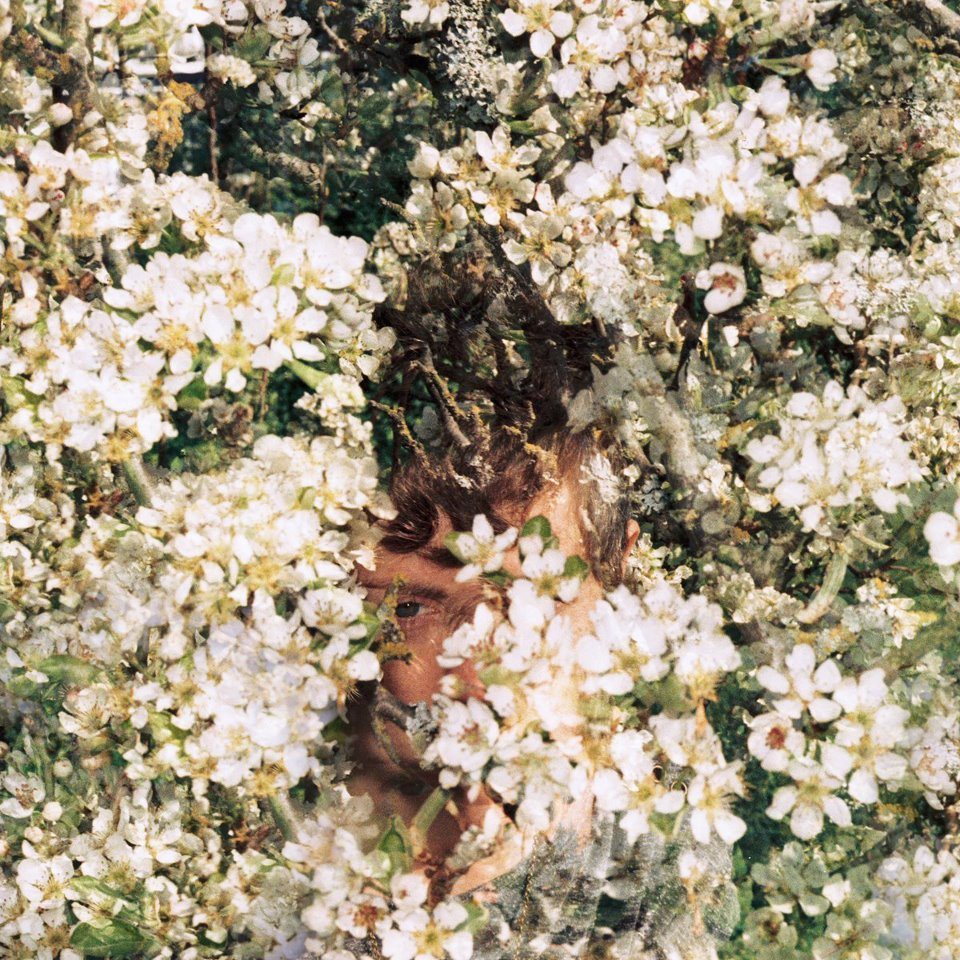 Have you ever woken from a dream, questioning whether what you’d seen had really happened? A disconnect from what is real, and what is imagined? Enter Diaries, the newest work of fast rising Irish producer MMOTHS, who at only 19, is adept at rendering reality from the lack there of.

Diaries’ lead track, appropriately titled “One”, lulls and pulls you into a hypnotic state, with a gentle progression from simple cymbal to something much more emotionally dense. “One” feels like when the dusk meets the dark, a proposal of possibility without certainty. Another stand out song on the EP is, “For Her” featuring Young & Sick. The track showcases a level of depth from the collaboraters with its colorful pallet of glittery clicks and sounds, abounding only the best types of memories. With verse lyrics like “Earth is an ocean, a feather in flames”, the track builds an image of elemental perfection, as well as destruction. The music speaks of an all-consuming beauty summed up with the lyric, “There’s nothing like us, nor like you.”

Jumping from lust to sadness, tracks like “For Her” and “Losing You” bleed into “No One”. Calling up a wide range of emotions which deals with the gain, loss, and the odd places in between those you’ve cared about. The single release from Diaries, “All These Things” features Holly Miranda and surfaces late in the EP and offers a welcoming uplifting vibe, further highlighting Diaries clearly well devised range of moods. Miranda’s vocals sing, “you’ve been on my mind, now let me get in yours” with urgency, yet never hitting desperation showcasing a beautiful restraint.

“Too Real” winds the EP down with a glassy look at yearning, happiness, and notably sadness. MMOTHS makes emotions that are so very hard to identify, glaring with this track and the entirety of Diaries. By Phoebe Anne Severin