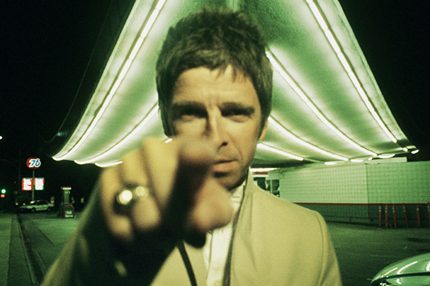 “Shoot A Hole Into The Sun” is a first taste of what’s to come on Noel Gallagher’s forthcoming Amorphous Androgynous collaboration. The track will also be featured as the b-side to his new “Dream On” single getting released on March 11. Segments of this track may sound familiar to those who caught Noel on tour in late 2011, where portions of the track were covertly mixed into the house speakers before he took stage. The psychedelic duo, Amorphous Androgynous, do a capable job of pushing the limits here on Noel’s sound and it will be interesting to hear what else is to come.