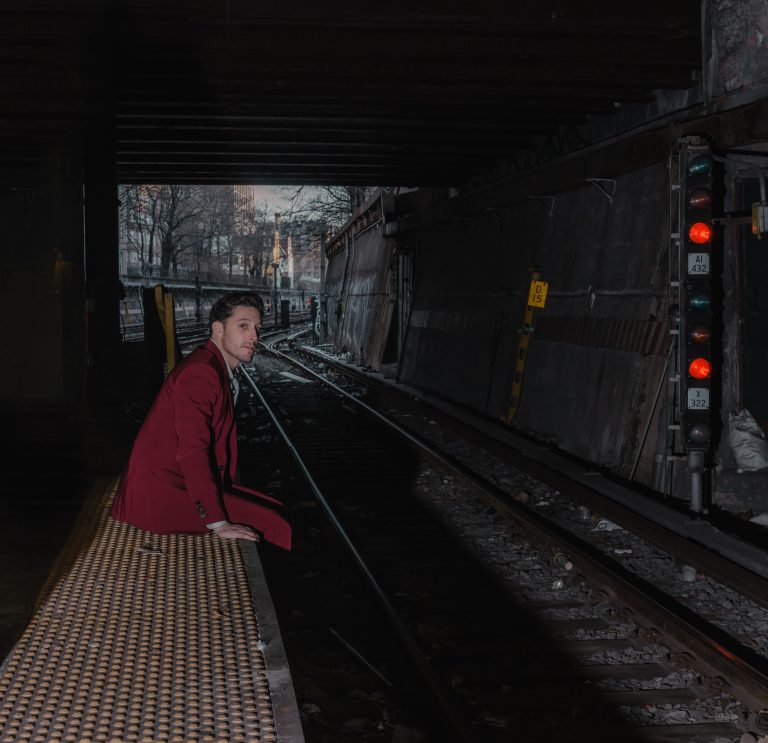 We’re very pleased at B3 to premiere “Sandcastle State of Mind”, the latest track from Brooklyn-based artist Peter Wise. We love love love this song melodically. There are many special turns of melody throughout the track but are our favorite is that bit at 1:55 where the main vocal goes into falsetto and the key changes – just supreme. About the song, Wise says, “‘Sandcastle State Of Mind’ is an introspective song about the battle between self versus society: a frustration in the dichotomy between the founding principles one was built on versus the principles that seem to govern the culture at large. I’ve always enjoyed those songs that seem catchy and carefree on the surface but are really saying something when you dig into the lyrics, so I wanted to create something that can be a summer anthem of sorts with a darker underbelly.” We hope you dig “Sandcastle State of Mind” as much as we do! Stream the B3 premiere below.