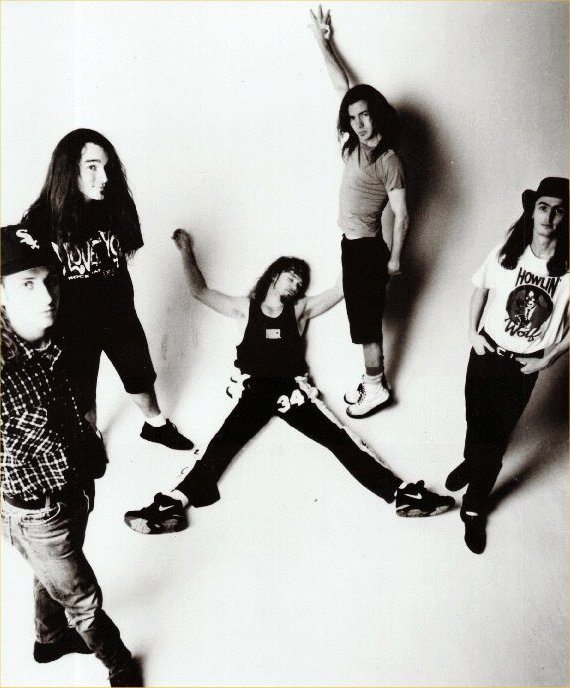 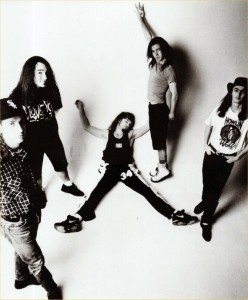 Pearl Jam- “Given to Fly”

sounds exactly like something pj would rock nowadays. a catchy tune with a forced and fairly uncomplementary bridge. but there’s hints of improvement from their ’06 self titled release..

so is anybody surprised that their new record Backspacer will be released exclusively through target? no?? are we suprised that there will be promotional commercials directed by none other than Cameron Crowe? nope, but we’ll definitely watch. now, are we suprised that the first we heard this song was 30 seconds during a commercial during the All Star game? nada. BUT are we surprised that this anti-establishment band hates BP Amoco. yes. my guess is that they didn’t give PJ free gas for their world tour. bastards. still, regardless of how you feel about them, eddie vedder is clearly one of the best frontmen and rock vocalists of all time. watch his performance of The Who’s “Love Reign O’er Me” on VH1 rock honors, and tell me he’s not a natural. btw anybody know if page/plant got royalties for “given to fly”?