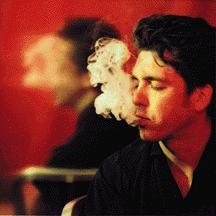 “The Man I Keep Hid” is new from Blood From The Stars due 8/18 via Anti. Joe’s alt. country, rock, jazz and folk roots add some eclectec tones to the track’s bluesy nature, a theme that is prevalent throughout the record. and while never achieving the same level of popularity that his label and genre partner Tom Waits has, Henry’s artistic consistency has bore him a longevity of career not often accomplished. who cares about popularity when you can continue to inspire? a wise man did once say… “it’s better to burn out than to fade away”. so what burns out for the consistent? i suppose it’s up for discussion..

i CANNOT wait to hear this record, holy shit… 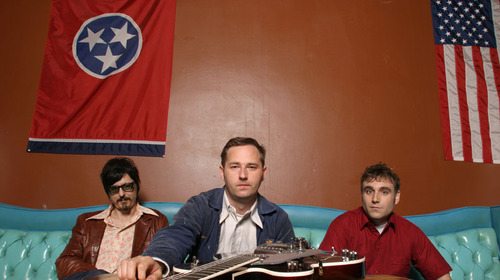 excuse us while we mark out over greg cartwright. this is rock and roll, kids. there is so much spirit in this music. this is music that HAS to be played and HAS to be heard. and, oh man, are we psyched to hear it! catch that holy ghost, holla! 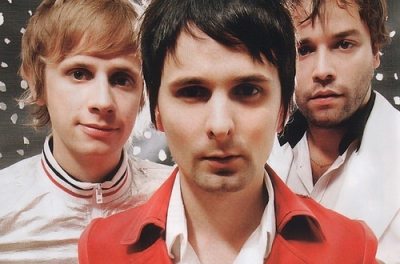 “Uprising” will be the first single off of Muse’s fifth studio release The Resistance. much more like them and less like the aforementioned, this track is a stadium stomper. and from what’s been heard of the album thus far, Muse should at least be maintaining their arena/festival headlining credentials for some time to come. yeah – it’s an anthem, “SO C’MON”

PLAY BOTH VIDEOS AT THE SAME TIME: Admiral Ackbar vs. OJ Da Juiceman 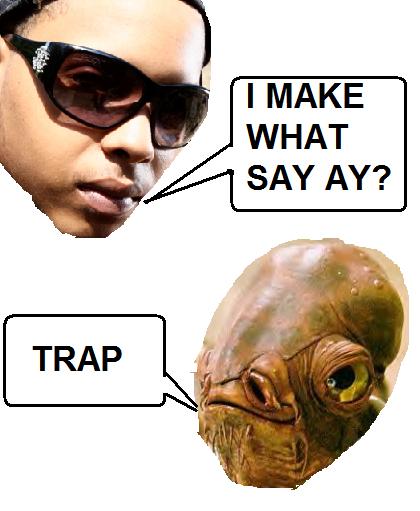 look up a defintion of “GOES HARD” in your favorite dictionary. 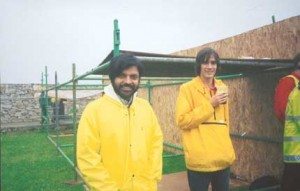 Cornershop’s new single poetically poses an honest question. and a good one it is, who the fuck did finger rock and roll? somebody had to do it.. was it this guy?? WELL to be honest there were many, but that cat definitely got maximum finger bang. either way, Cornershop’s sixth studio effort Judy Sucks A Lemon For Breakfast dropped this week. the single is a sitar flavored straightforward and soulful rocker – which makes its point at the very least..

more as promised: off 1997’s When I Was Born for the 7th Time, “Brimful of Asha” became an international hit with a commercial friendly remix done by Norman Cook. here’s the lesser heard original version with all 5 plus minutes of jangly minimal pop goodness. the track was written as a tribute to the prolific Indian playback singer Asha Bhosle and the Indian music industry. “Candyman” gives some serious Band of Gypsies vibes but with an electro twist. the track regained some love in ’08 for being in a Nike commercial featuring King James. man with Shaq attack in c-town there’s no way the Cavs can lose… AGAIN. Cleveland is way due for a title you know?! 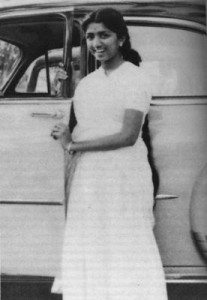 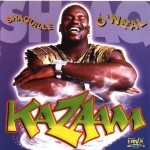