p. Fiction Thursday.. Friday? really who gives a fuck at this point. u know the drill..

Yourself and The Air – “So You’ve Come To Mingle” 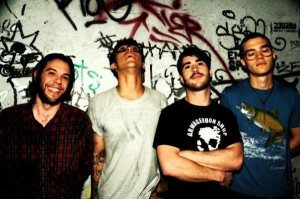 Yourself and The Air are heading out on tour again in September and will be making their way to MusicFest Northwest in Portland, MidPoint Music Fest in Cincinnati and more… including LAs beloved Knitting factory 9/10. Which we will in fact be at, but only after we snap our picture out front with big bird and rock that step circuit class upstairs at la fitness. concert venues + shopping complexes = why the fuck not

b3science had the chance to chat with this up and coming group from Chi-town not too long ago, hot off the heels of their daytrotter session. they do it proper. check it

get money. new money. polow goes in on the jackson 5 classic “dancing machine”. part of the upcoming “remix suite 1” due in october. we’ve been banging this track pretty heavily the last couple days. we LOVE the energy. J5. polow da don.

Jack Penate – “Pull My Heart Away”

the 3rd single off Panate’s sophomore LP Everything Is New, rocks a swing of jangly britpop brilliance. what we’ve got here people, is one hell of a song. not surprised he sought out the Smiths for inspiration… right, but who hasnt?!

Jack Penate – “Pull My Heart Away”

you after reading this.. 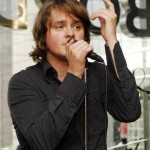 “Death Bells” is new off Soulsavers third LP Broken due August 18, and features vocals from Mark Lanegan of Screaming Trees & Gibby Haynes of Butthole Surfers. other collaborators who get face on the album include Jason Pierce (Spiritualized, Spacemen 3), Mike Patton (Faith No More, Mr. Bungle, Tomahawk), and Richard Hawley (Butthole Surfers). The Soulsavers Soundsystem are keen to dish out proper no frill rock and roll. and we can’t wait to get our hands on Broken… especially if “Death Bells” serves an indicator 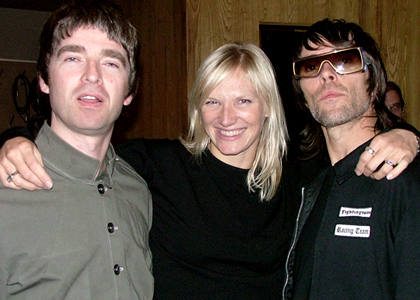 more or less as a rule, we’re down with any band that has the word “pissed” in its name. pissed jeans are a rock and roll band from allentown, pa and are signed to sub pop. their sophomore LP “king of jeans” (maybe the album title of the year) is out aug 18. we could put on a tight black shirt but we don’t bother either. 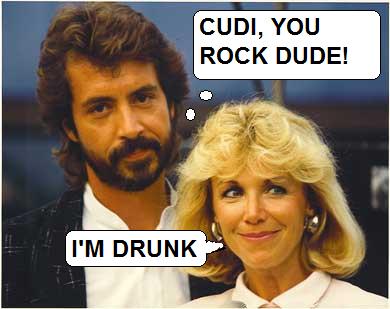 cuyahoga county, we see you! cle native terry urban remixes the remix. mr. urban recently migrated to brooklyn, ny (not oh…booooooo!) but we won’t hold that against him. instead, we’ll offer him a free lunch with us (on his dime) at mama santa’s or sokolowski’s. hell, we’ll hit up that e.4 bullshit (lola? yeah?) as long as we’re not paying! CLEVELAND GO HARD.

“Death Bells” features vocals from Mark Lanegan of Screaming Trees & Gibby Haynes of Butthole Surfers, it will be released on Soulsavers third LP Broken due August 18. this track slays.. first heard streaming the airwaves inconspicuously between DJ sets on KCRW, this Mogwai remix has surfaced. ( UPDATE: recently got our paws on the original track as well )

HEY GIRL, HOW YA DOIN? MY NAME IS BLAHBLAHBLAH, LAST NAME, SCIENCE

HOW DO WE PARTY WITH THIS GUY?

time to get some of that sweet sweet cash money. the weeks winning numbers..