RockVideo Box
reviewed by b3

SongwriterVideo Box
reviewed by b3 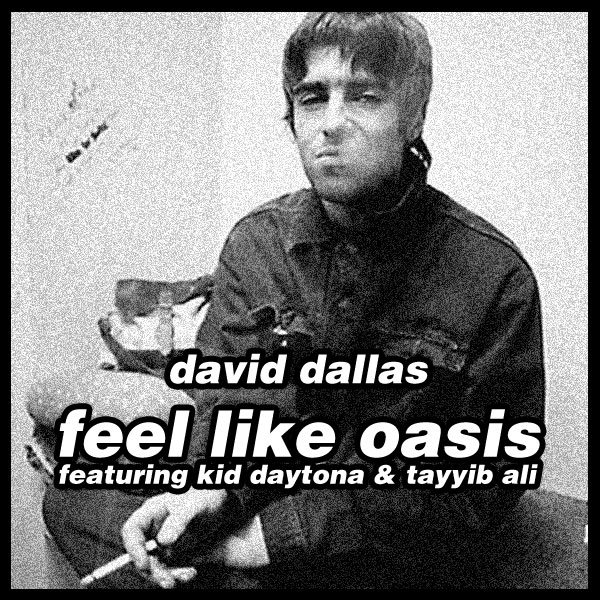 One more thing we have in common with David Dallas. We feel like Oasis everyday of the week. Monday, we feel like we’re the young hungry Definitely Maybe Oasis, the Oasis that will record, scrap and re-record an album three times. By Wednesday we feel like Morning Glory Oasis, we’re still the fucking shit but we’re too drunk/high to care. By Friday, we feel like Be Here Now Oasis, the fact that we’re the fucking shit still can’t be questioned, but now we’re too drunk/high to have any idea what that is, that its actually Friday or that we’re supposed to be “Feeling like Oasis” or anything else really. We pretty much just feel like “Drugs”. And so forth. 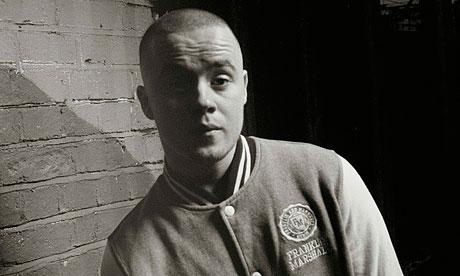 In fine b3sci tradition… Noel Gallagher covers Slade’s ’73 classic “Merry Xmas Everybody”. This track was recorded exclusively for the 2002 War Child NME charity compilation, 1 Love, which echoed a 1995 War Child benefit album Help. Both albums feature covers from the likes of Oasis, Blur, Suede, Radiohead, Elbow, Muse, Stereophonics, Sinead O’Connor, Portishead and more. They are great collections and you should treat yourself to them Here. If this track doesn’t get you in the holiday spirit, then you must not be fond of holidays… and that’s just a pity. 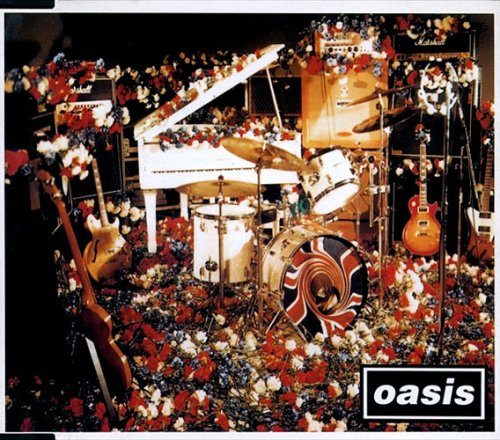 timeless track, off a timeless album, by a timeless band. legend has it Noel gave little bro Liam the choice to sing either “Don’t Look Back In Anger” or “Wonderwall,” but one of them were gonna be for him. the rest is history and we’re convinced the right decisions were made. also if you can, get your hands on the single. it’s got a great b-side on it called “Step Out,” a would be album track for What’s The Story Morning Glory before rights disputes with Stevie Wonder, and so you have “The Swamp Song” edit instead..

in other Oasis news, Noel has a solo project on it’s way expected to drop by the end of the year, and Liam along with rest of the most recent big O line up have finished a new album as Beady Eye, produced by Steve Lillywhite…. expected in October. and for both, we’re stoked!

info
purchase it all… SERIOUSLY! 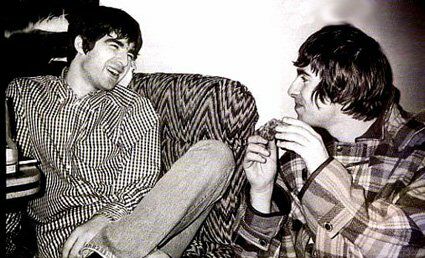 snatch. off the Standing On The Shoulders Of Giants LP.

Oasis – Fuckin’ In The Bushes

so what? dude knows what he likes.

Noel Gallagher covers Slade’s 1973 #1 hit “Merry Xmas Everybody” for the 2002 War Child charity NME compilation, 1 Love. the project echoed the 1995 War Child benefit album, Help, which featured a variety of cover songs recorded by major british acts in a single day, which were then released a week later. acts heard on the two compilations include Oasis, Blur, Suede, Radiohead, Elbow, Muse, Stereophonics, Sinead O’Connor, and Portishead to name a few. if this track doesn’t get you in the spirit, then we’re not sure what will!

Liam Gallagher talks about going solo and the end of Oasis..

so Liam’s been tracking demo’s with ex-bandmates Gem Archer, Andy Bell and Zak Starkey.. and he is a “million per cent” confident the new songs could be better than anything Oasis did. eh? 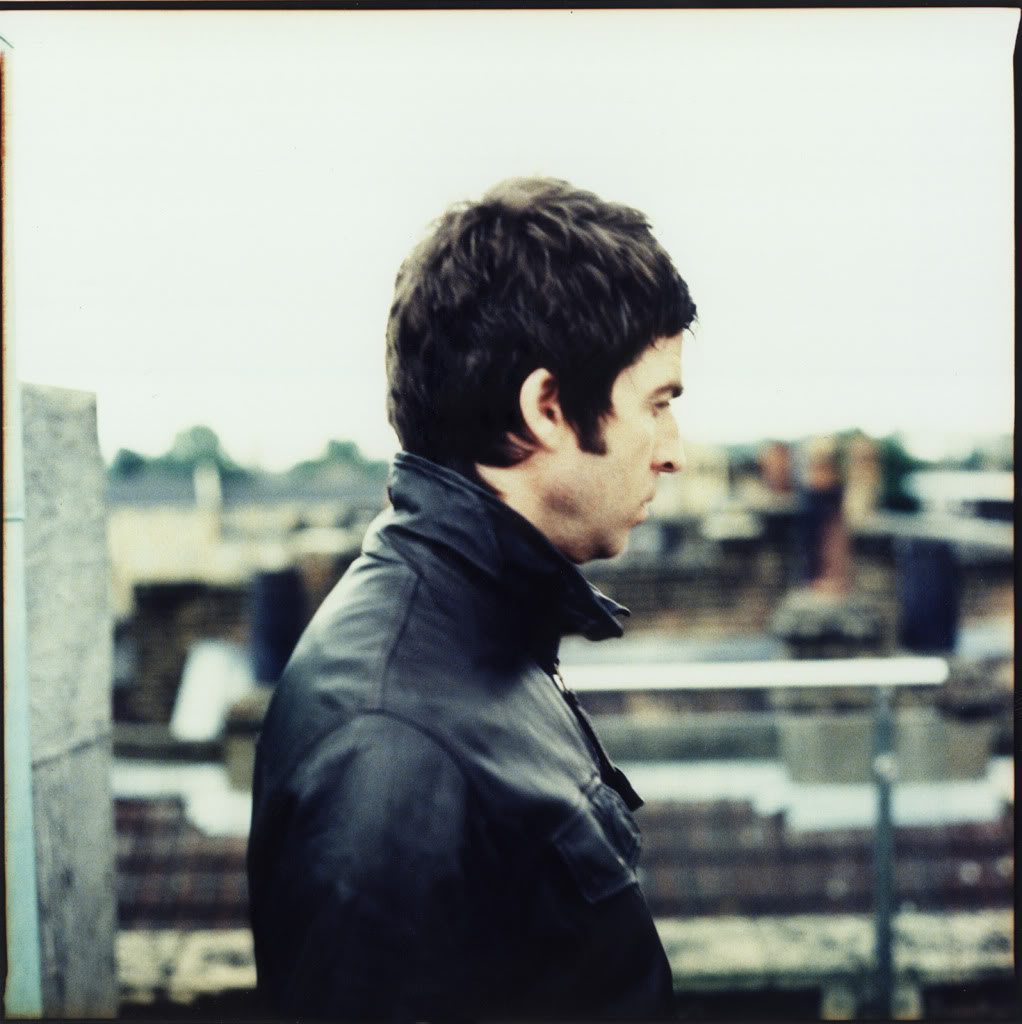 Devendra Banhart remixes a b3science favorite off Oasis‘ last and final LP Dig Out Your Soul. 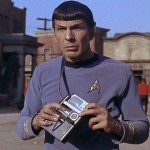