Hmmm… LOVE oasis and the gallaghers, but this? As Liam puts it..

“I’m not gonna be putting anything out, unless I’d wear it..”

Naturally with ones own clothing line, we hope so. i am curious, stay tuned… 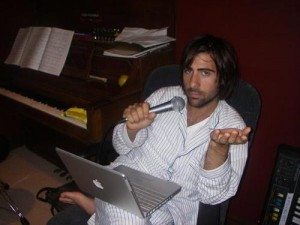 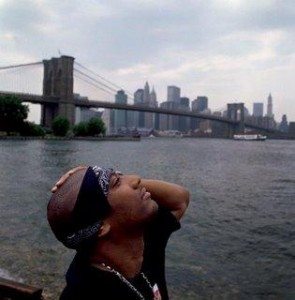 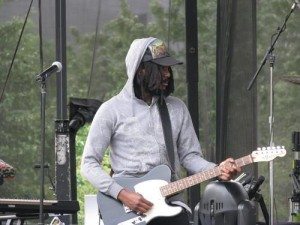 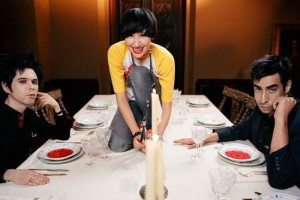 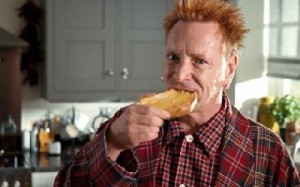 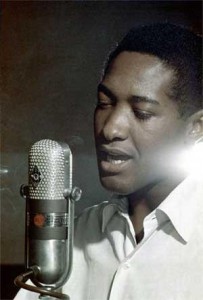