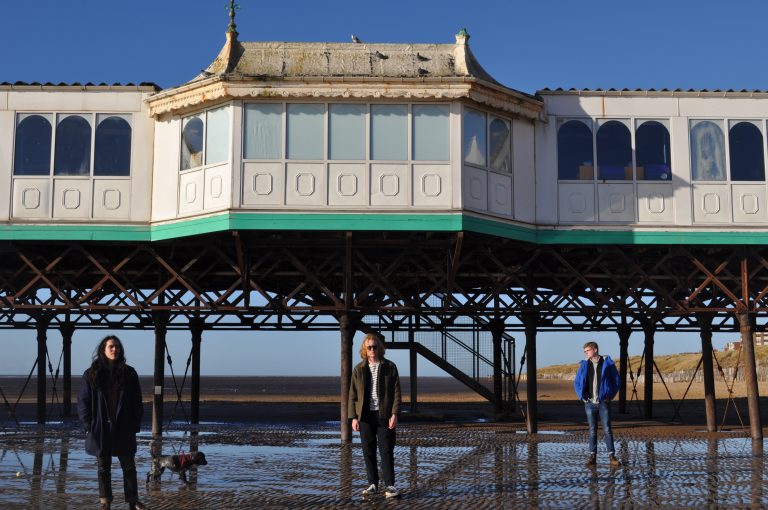 New from Leeds band Night Owls is the track and video for “Tragically Human”. The track is a surrealistic of swirl verb’d guitar and piano set to the turn of an experiential main lyric. About the song thematically, the band said “Tragically Human”, “reflects the upcoming EP as a whole. While at first glance the song may seem like an anti-smoking, at a deeper look we’re attempting to discuss everyday mistakes and our tendency towards self destructive behaviour as a species.”

The accompanying video for “Tragically Human” is set to scenes of the English sea and country sides and set to appear like hand-held film, the band continues “We filmed the video our selves using a mobile, with the intention of making it look like old home movies filmed by family members of the character in the song. But it kind of made it look like a memorial video, so decided to take the piss and make Will disappear half way through as if he had passed on to the next life. Kind of morbid, but also a bit tongue in cheek.”

Stream the B3SCI Premiere of “Tragically Human” from Leeds’ Night Owls below.