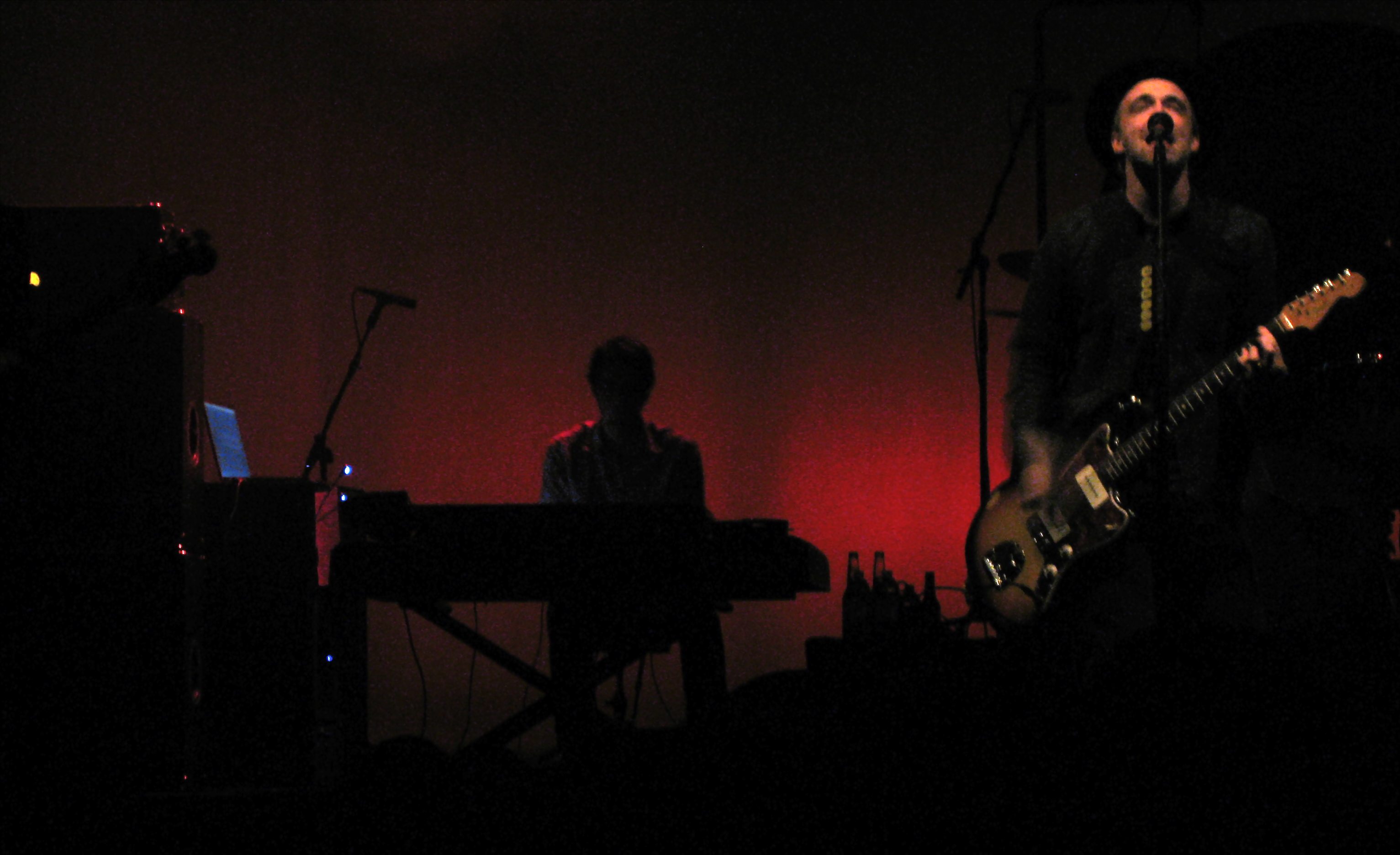 Since their full-on rock and roll debut with ‘Good Feeling’ in ’96, and their critically acclaimed follow-ups ‘The Man Who’ and ‘The Invisible Band’, Scottish Britpop darlings Travis are yet to achieve similar commercial success in the states. At a favorite show of mine in Chicago October of 2003, frontman Fran Healy told the audience of a recent conversation he had with a radio DJ. He explained that to radio, Travis’ music is described as “disenfranchised”. Fran asked the audience how good it felt to be part of the disenfranchised? The ovation hurt my ears.

Like so many great bands, Travis don’t seem to care much about the rules. They packed the Wiltern in Los Angeles and performed their diverse catalogue to an audience who hung-on to every moment. From their trademark ballads to their bluesy guitar screaming anthems, Fran’s always brilliant pipes and Andy Dunlop’s signature guitar wailing make Travis a uniquely dynamic live spectacle. Highlights from this show include “Side”,”Selfish Jean” and my favorite “Writing To Reach You,” as Fran sings us the question we all really want to ask… what’s a wonderwall anyway???

Without saying, I anticipate many more “disenfranchised” moments with Travis..

Travis – Writing to Reach You 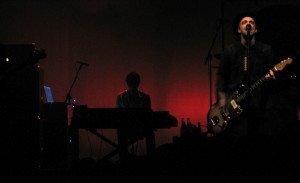 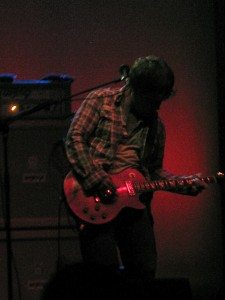