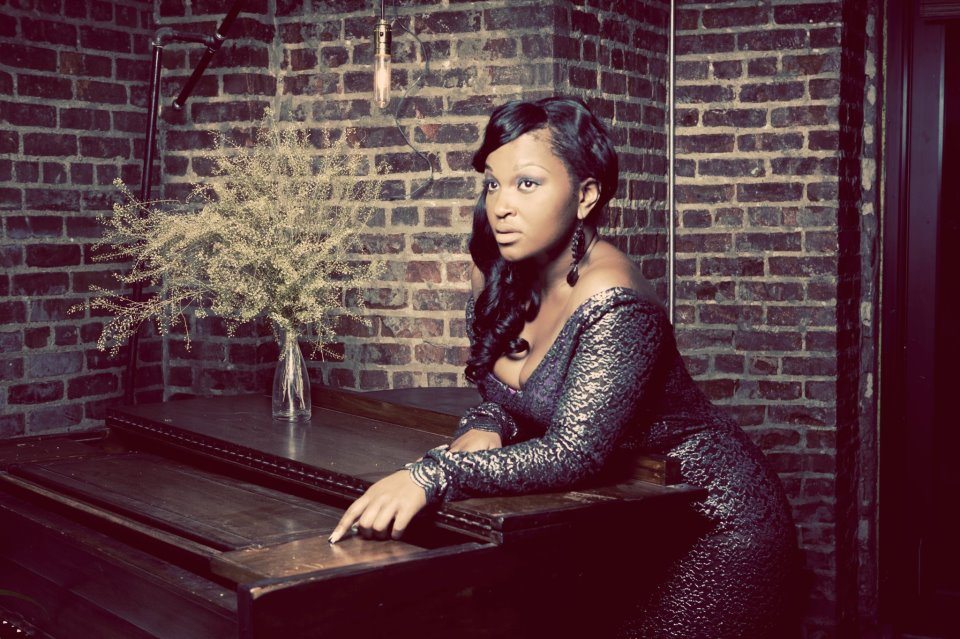 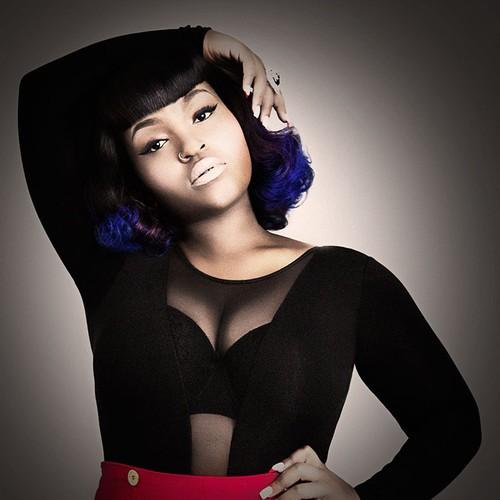 We loved Ophelia Cache’s Kickdrums-produced “Leaving London” track from last month. With the assistance of director Nick Snow, Ophelia’s gone now and shot a stunning & brilliant new clip for the track. About the video, Ms. Cache said, “I had hoped to make a video that would make people want to go to London just so they can leave…like they may be missing out on some deep unrest that is all the rage. Nick’s idea to put the images of London and lyrics physically on me, I feel visually manifests perfectly how consuming true wanderlust can be.” “Leaving London” is the first single off Ophelia Cache’s upcoming EP release “Dolly & The Bull”.