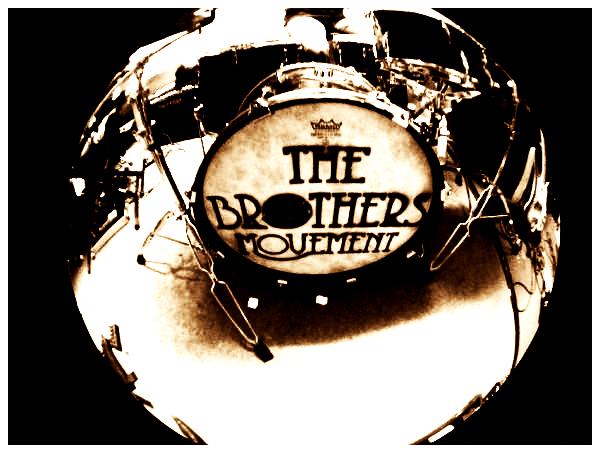 “Standing Still” is the new single from the up and coming dublin, ireland band The Brothers Movement. their self-titled debut LP drops official early november, and from the sounds of it expect an effort that channels 90’s britpop ie. early verve and oasis but with the more contemporary indie spin of bands like LA’s black rebel motorcycle club. we’ll keep you posted, but for now dig on some pretty dec rock and roll..

speaking of the verve…