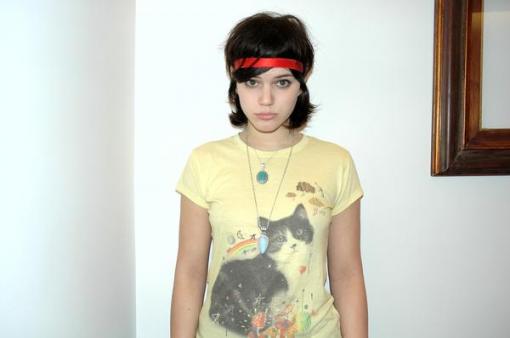 French chanteuse SoKo returns with a new single and new video for “First Love Never Die”. It’s charming, it’s whimsical, it sounds of a Sunday afternoon in France but it’s also sincere and, dare we say, even moving? Try not listening to that “Four years and I still cry sometimes” line without at least a tiny lump forming in your throat; a charming, whimsical, adorable lump – but a lump all the same. 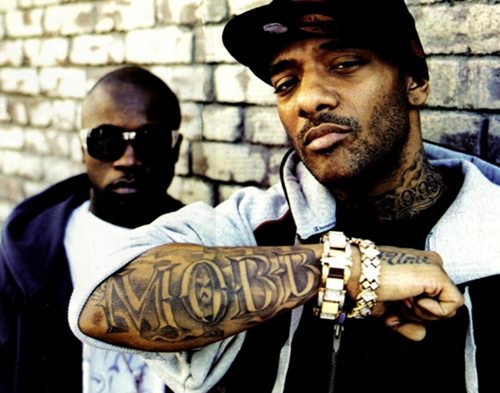 Our man Havoc cooks up a heater for the Mobb Deep vet. Prodigy and French Montana (weirdest name in rap) rhyme well enough but Havoc’s eyes-to-the-sky chest-puffed-out beat is the main attraction here. Get it girl below. 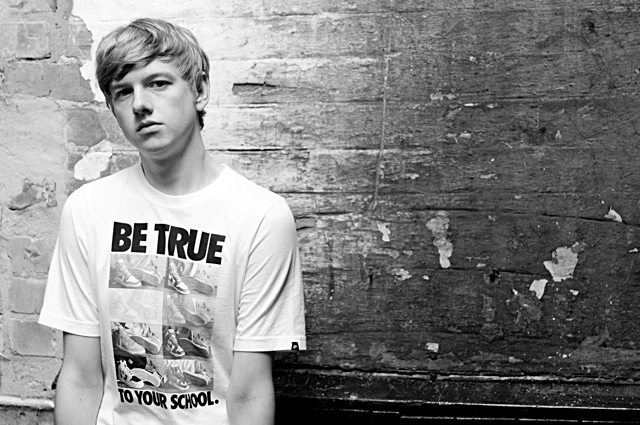 Stumbeleine pulls the lights all the way down on this new mix for Submere’s “Kowai”. Stumbleine’s choices transform the 3 A.M. after hours club feel of the original into a world-beating/soul-wringing atmospheric track that reminds at times of Burial. 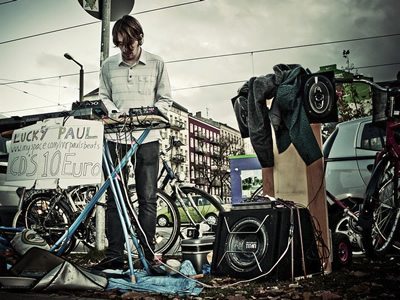 New Zealand-born electronic newcomer Lucky Paul hooks up with one of our favorite singers on the planet, Mara TK of Electric Wire Hustle. The result of the collaboration, “Elephant Island”, is a far-off, exotic-sounding paean to distant lands. Listen below.

St. Lucia – We Got It Wrong (Xaphoon Jones Remix) 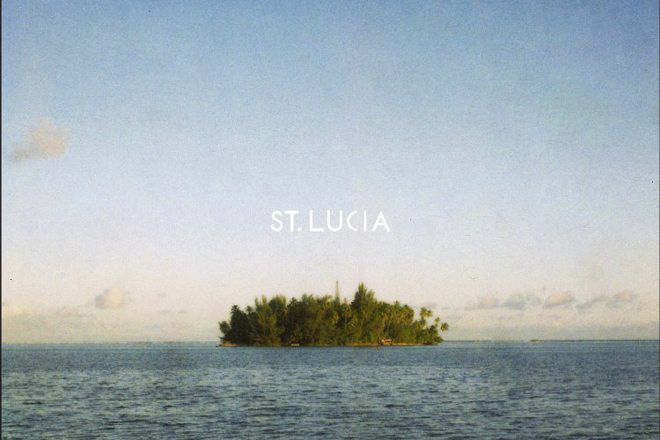 This one right here is bananas. Chiddy Bang beatman Xaphoon Jones, goes 110% in on St. Lucia’s already awesome “We Got It Wrong” single. Using syncopated handclaps and a two-step shuffle Xaphoon takes “We Got It Wrong” next level. Expect this mix all over your favorite blogs the next couple days. Xaphoon, we got ourselves a burner.

St. Lucia – We Got It Wrong (Xaphoon Jones Remix)

Gotye – Somebody That I Used To Know (LAZRtag Bootleg Remix) 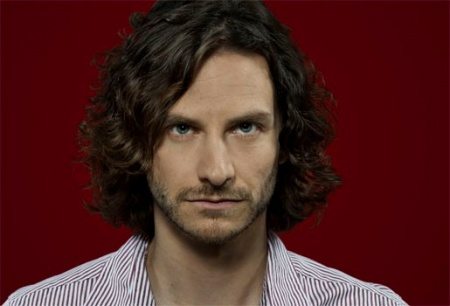 Gotye – Somebody That I Used To Know (LAZRtag Bootleg Remix) 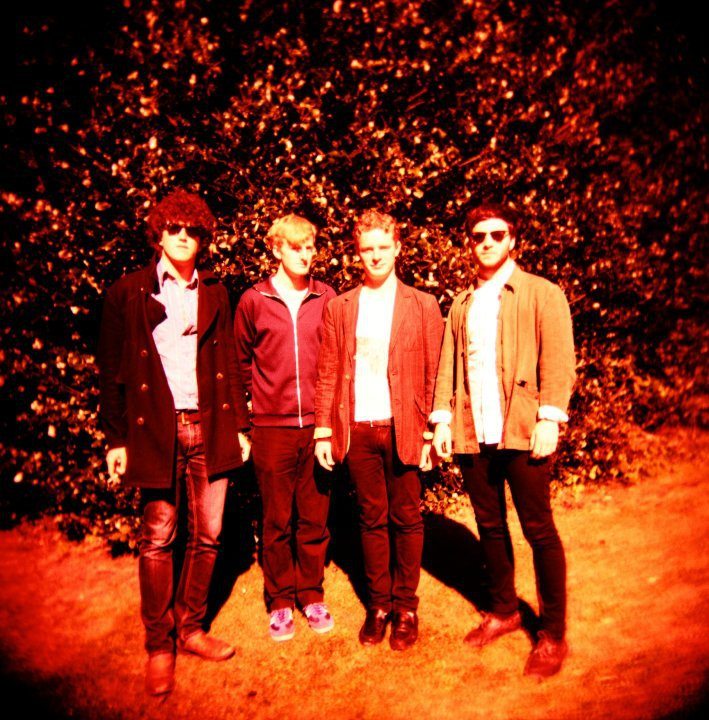 Irish band Cloud Castle Lake (word to Vladimir Nabokov) do an excellent space soul cover of one of our favorite tracks from 2011. It’s Jacques Greene’s “Another Girl” 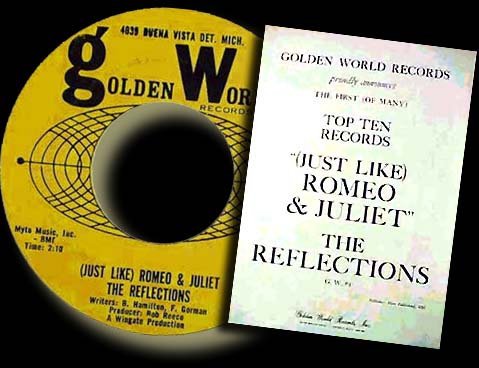 O.k. so this one’s slightly obvious given its sporadic rotation on OBG / Sirius 60’s radio, but The Reflections’ one hit wonder, “(Just Like) Romeo and Juliet”, occupies a unique place in Detroit music history. Originally released by Golden World Records, the song climbed to #6 during the week of May 30th, 1964, one of the greatest in the history of pop music (the top three that week included “Love Me Do”, “Chapel of Love”, and “My Guy”). “(Just Like) Romeo and Juliet” was one of Golden World’s centerpieces when they were acquired by Motown in 1966 and became the “Studio 2” to Hitsville’s “Studio 1”. Had it not been released during such a contentious week, The Reflections’ would’ve been a top three wonder. Only the thin production keeps it from approaching perfection. #allrightnowimspeculating

A Place to Bury Strangers – Onwards To the Wall 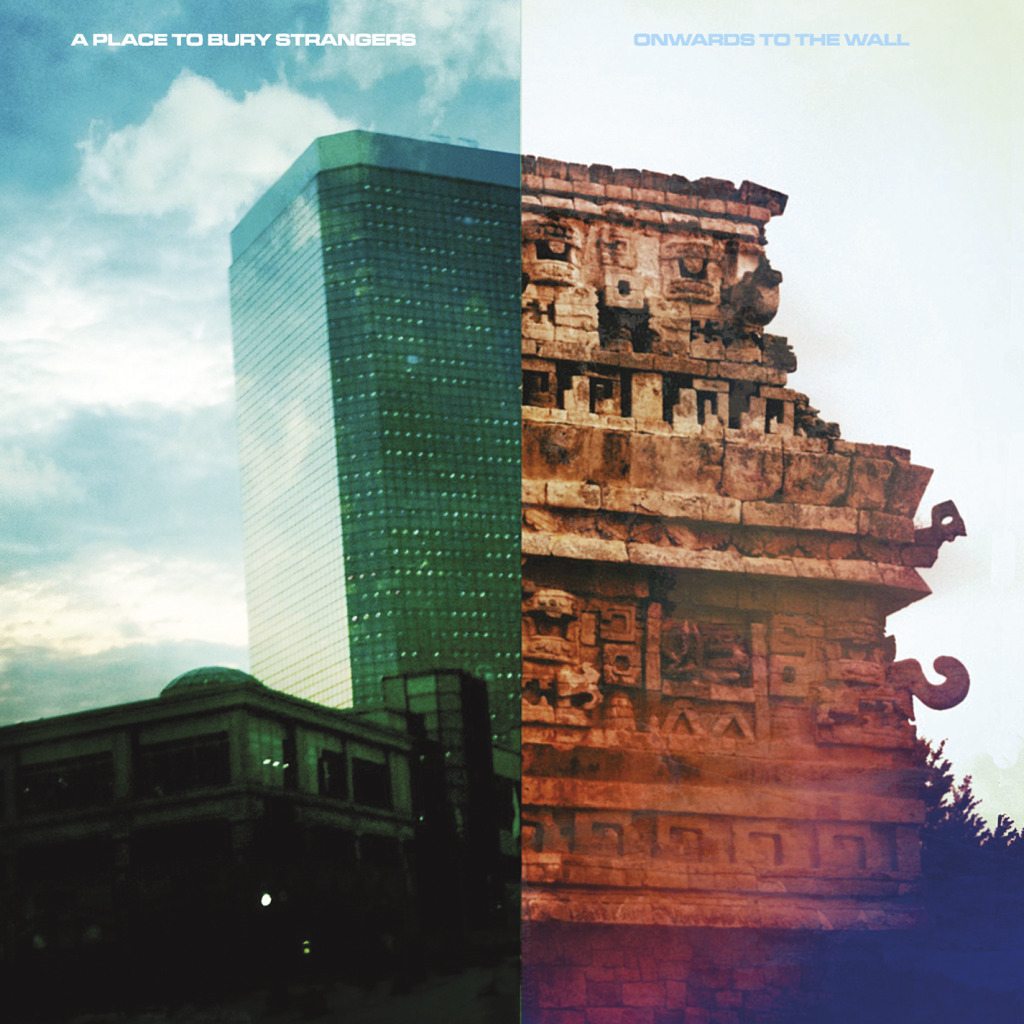 The title track from APTBS’ new EP, which is due out tomorrow, is a compact piece of dark (loud) pop. “Onwards To the Wall” sees the Strangers at a place in their progression as a band where the hooks are a bit more plentiful and up in the mix and the rhythms are a bit more syncopated. The band is still loud as hell (Early in their career, APTBS were sometimes touted as “The Loudest Band in New York”) but there’s more of a tune in this new track then in some of the band’s previous material. We’re definitely psyched to dig into the rest of the EP (which you can do on hypem).

A Place to Bury Strangers – Onwards To the Wall

A Place To Bury Strangers 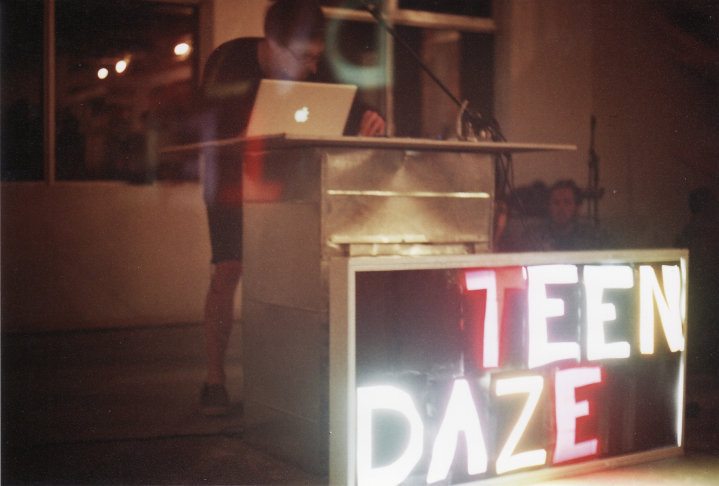 Whenever I listen to Teen Daze I always find myself grooving out a little bit. “Brooklyn Sunburn” starts out nice and slow, and builds into something funky. There is one continuous underlying beat but TD keeps us captured throughout the entire track with subtle changes and twists around every corner, including some haunting backing vocals from LA artist Steph Thompson. The new Teen Daze LP All of Us comes out on May 22nd, make sure you check it out! 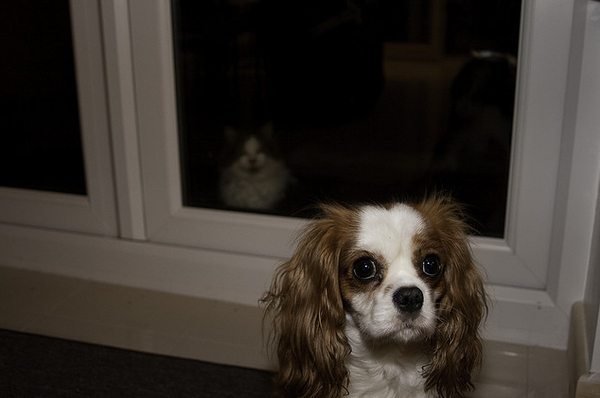 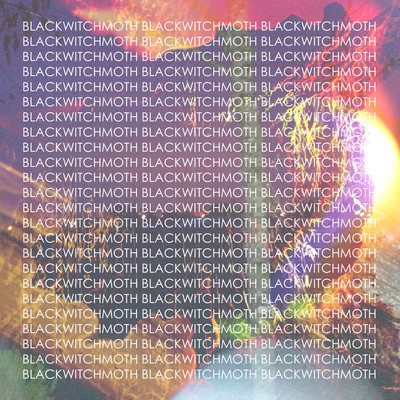 Like whatever a blackwitchmoth is or what that name might even mean, we’re sure that once “Lovecraft” locks you into its simple and straightforward diy groove, you will be hooked. “Blackwitchmoth” style.