The Streets – “Trust Me” 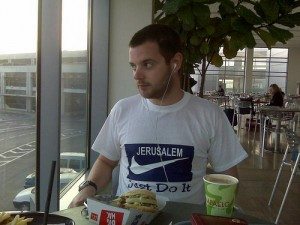 The Streets – Trust Me 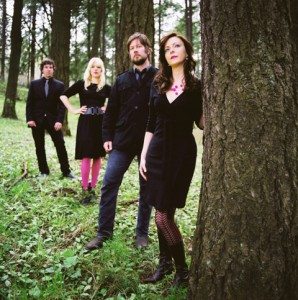 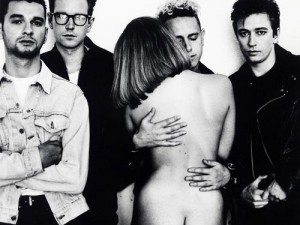 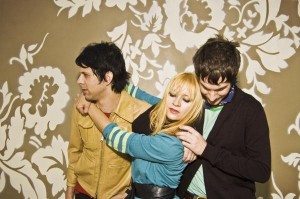 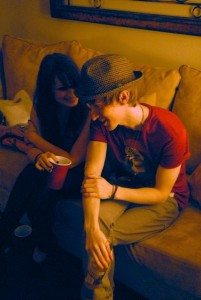 beatnick & k-salaam are on absolute fire right now. the queens, ny production team’s work of colin munroe’s “i’m fine” is some pretty sick shit. get into it!

not sure what sucks more… being attacked by this foppish werewolf or the reminder that my micro korg is now a paper weight? 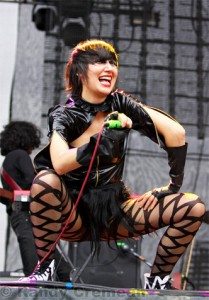 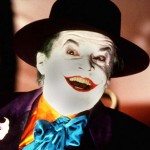 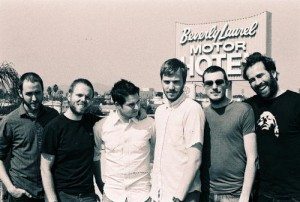 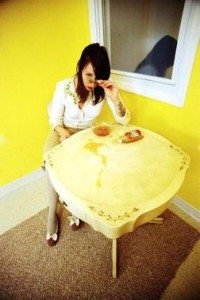 guitar rawkus with some chick all on about getting railed.. good tune as well 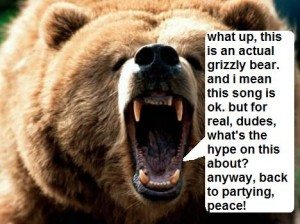 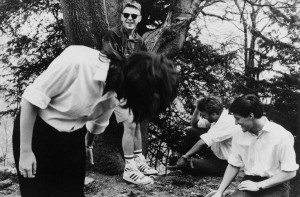 can never get over how incredible this lyric is. i want to be in 1985 for this Tokyo performance. is my time machine, waiting for me?? the applause at the end is priceless.. 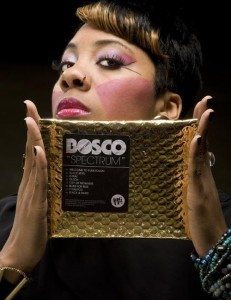