Print – “Reserved for the Cool Kids” 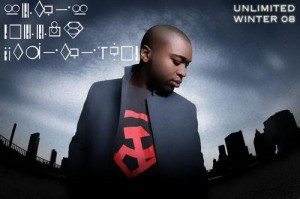 Print – Reserved for the Cool Kids

the mickey rourkes of ’09 it’s so time. “reserved for the cool kids” (except not really b/c the actual cool kids are sorta boring!) puts print up on a nice beat.  we dig it. ups to tri state on production.

Jason Lytle – “Yours Truly, The Commuter” 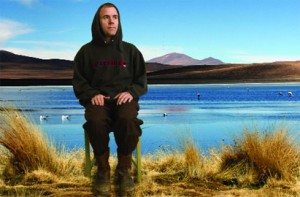 Jason Lytle – Yours Truly, The Commuter

Grandaddy’s front man goes solo. substance abuse, band breakups and record companies couldn’t hold Jason back from doing what all great musicians yearn for… yes moving to montana. “Yours Truly, The Commuter” proves yet again that sadness is an emotion that evokes some of the most inspiring art. “I may be limping, but I’m coming home”. brilliant lyrics and a great melody. grandaddy, please come home? 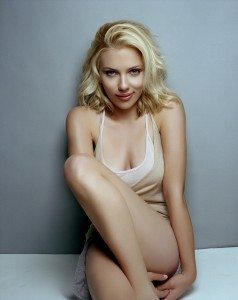 Pete Yorn & Scarlett Johansson Breakup. not that it’s true, because they were never together. it’s just the title of their duet album due September. damn it. feeling like a tmz gossip whores right now – so while we’re at it… how about this picture?

our vote, she sticks with lucky bastard pete, and stays away from tom waits and jeff buckley covers.. Ghost World = pizza party. 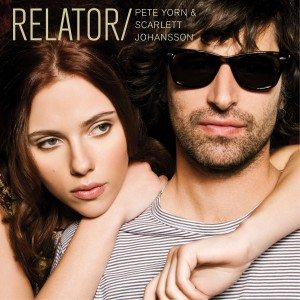 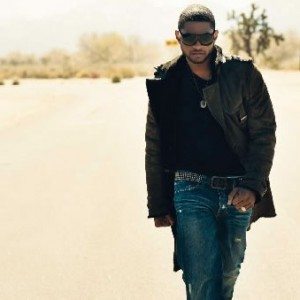 Usher – What’s a Guy Gotta Do

finally a fresh sound from usher! love the stevie/early-MJ feel to this. “what’s a guy gotta do” is the sorta shit usher should be doing. neptunes! 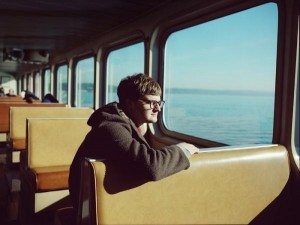 psychokinesis may you live forever. seattle’s Michael Benjamin Lerner and team released their self titled debut Telekinesis! via Merge in April. the album produced/engineered by Chris Walla was recorded one track to tape per day. the world needs more drummer fronted bands, this one’s churned out one of our favorite tracks of the summer.. 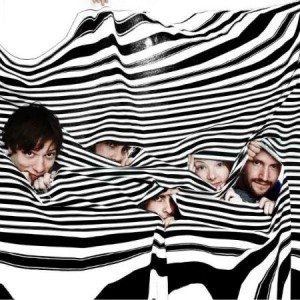 indie pop pays homage to all the zombies in the house. wake your asses up, its time for some good eats 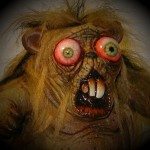 Justin Towns Earle-“Midnight At The Movies” 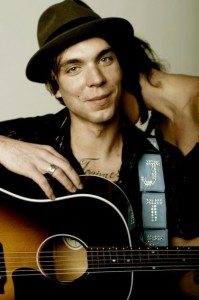 the more i listen the more i dig it. typically i hear ballads and instantly think lame. but this song, for a lack of better words, keeps it real. it’s honest and there’s nothing… lyric, vocal, instrumentation, arrangements, whatever that doesn’t feel genuine. Justin and chicago staple bloodshot records couldn’t be a better match.. 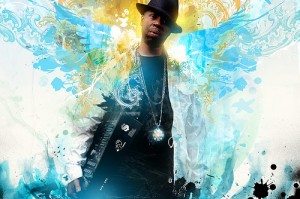 drop one of those neck-breaking dilla beats now! “milk money” is an early b3sci favorite off the just released “jay stay paid”. support dilla’s mom and buy the record. 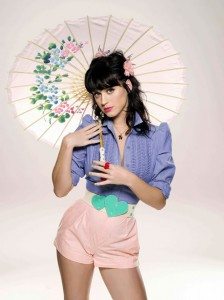 why not right? see there’s enough mgmt for everyone! 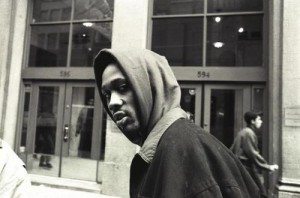 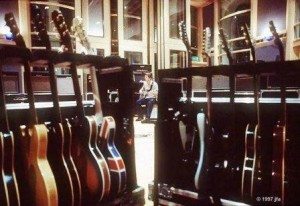 some dec tunes came from oasis’ standing on the shoulders. and just like be here now, the band didn’t even know which ones.. b side anyone? and fook’ while i’m on SOTSOG.. can’t believe they played this on letterman 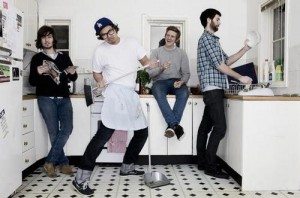 “love lost” is the lead single off melbourne, australia band the temper trap’s debut LP “conditions”, out june 19 on oz label liberation music. nice tune, we dig it, although…. halfway to nowhere (circa 2003) would like their chorus back, thanks!