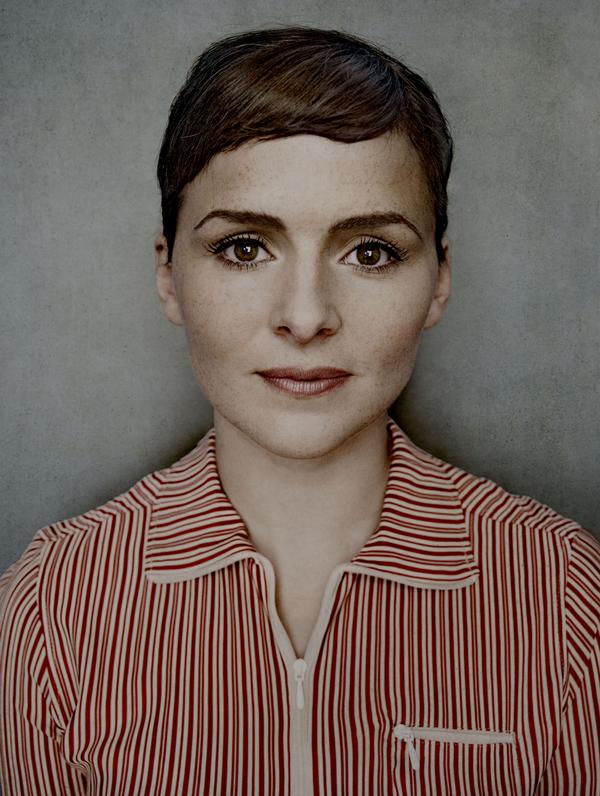 Simone Lombardi remixes the sultry Emiliana Torrini track for her new Me and Armini EP. it’s kinda like Lombardi “Could You Be Loved ’09’d” the song’s initial mix, melding the groove of the classic Bob Marley tune with the addition of subtle electro flourishes and overdubed rhythmic syncopations. The EP, out now on Rough Trade, also features KCRW performances of “Ha Ha” and “Beggar’s Prayer” as well as an additional take on “Me and Armini” by producer Dan Carey. 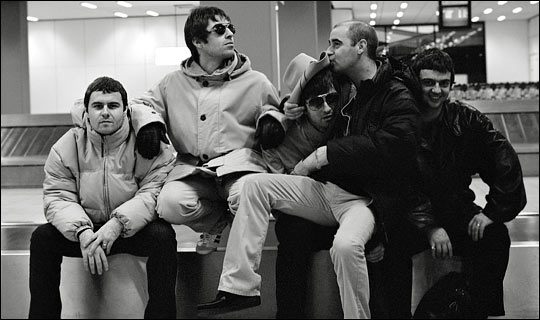 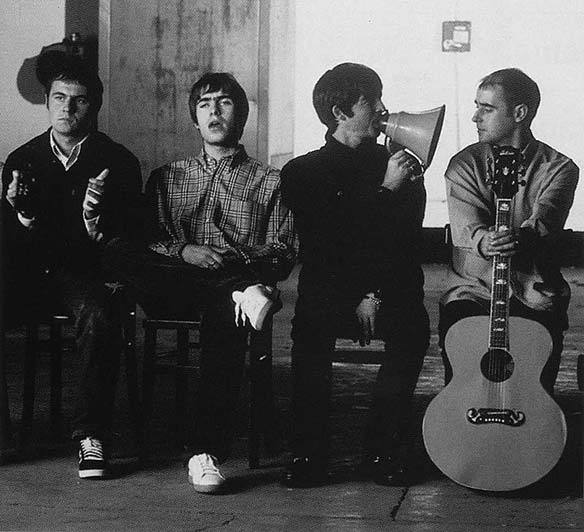 People Under the Stairs – Hit the Top 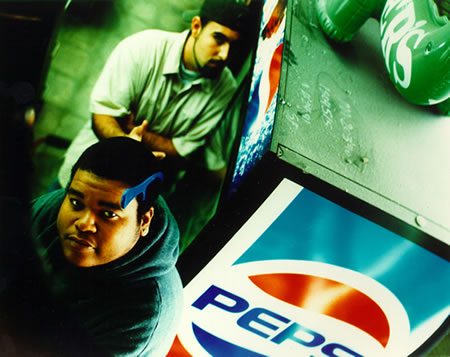 “first rule in beat sales, put the most attractive beats on top. the ones that make you pull the car over and go, wow, i need this beat right now.” MONEY BEAT! YEAH!!!

People Under the Stairs – Hit the Top 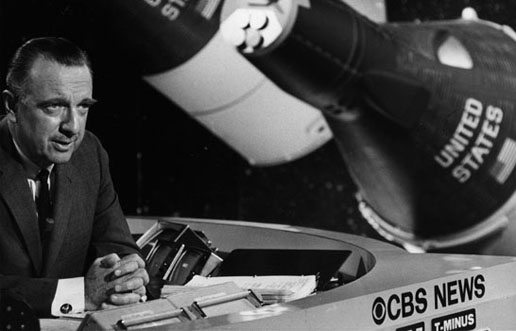 7:31 am this morning NASA’s LCROSS bomb struck the moon in an attempt to uncover ice under its surface. matt lauer (see below) was clearly unimpressed by the lack of “hollywood” awe which the event produced. fuck you matt lauer.. in other news, president b-rock was chosen to recieve the nobel peace prize, of which he stated he’s not worthy to recieve but will anyway. HMMM?! right now somewhere in austin, texas alex jones is totally BAWWWWING the fuck out! we love you, alex! call us!

classic. this CNN bird looks at BILL NYE THE SCIENCE GUY like he’s straight high when he says the bombing wasn’t alot of tax payer $$$. IT’S A TRAP! 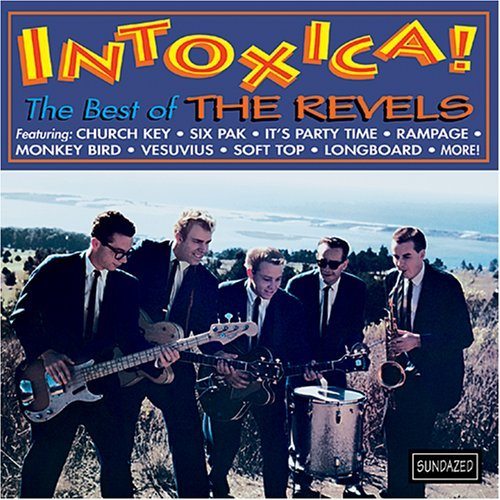 a band musically before it’s time, The Revels helped influence much of what would become the surf-rock movement in rock and roll and american culture. consider the band an early 60’s equivalent of that one bad ass lupine dude who solves problems. you know this guy.. 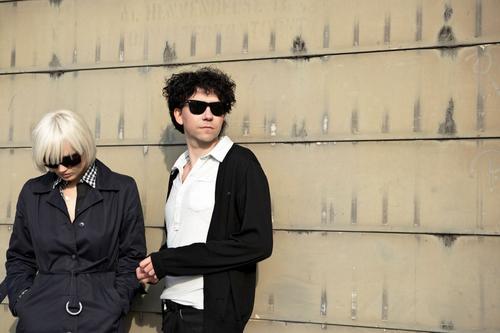 Air – You Can Tell It To Everybody 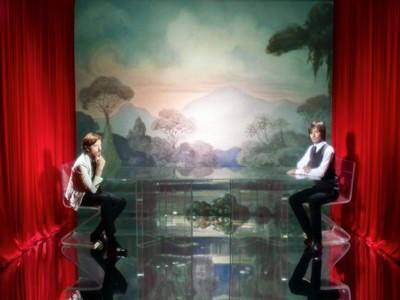 “You Can Tell It To Everybody”, new from Air’s Love 2 LP released yesterday, sounds eerily (or coincidentally? or monotonously?) similar to the duo’s previous releases; ie: ethereal atmospheres , whimsical arrangements and a “delicate” vocal delivery. it does what Air do best, dig it dec

Air – You Can Tell It To Everybody

IN THE MIX: A Place to Bury Strangers! Rappers! Mayer Hawthorne!

what up, world? it’s new music tuesday! pass the pizza! “deadbeat” is new from ny guitar combo a place to bury strangers. the song RIPS and is our favorite from the just released “exploding head” LP. the title of “the best”, a new collaboration between lil’ wayne, kanye west, t.i. and jhey-z, is likely a bit of an overstatement; as we’re sort of “lukewarm” about the song. and despite his verse being what 6 bars?, tip (and it ain’t even close) is still on top form and again EASILY wins this collab. our man in the d, mayer hawthorne, released his debut LP “a strange arrangement” last month. the silky smooth “shiny and new” shines as one of many highlights on the record. 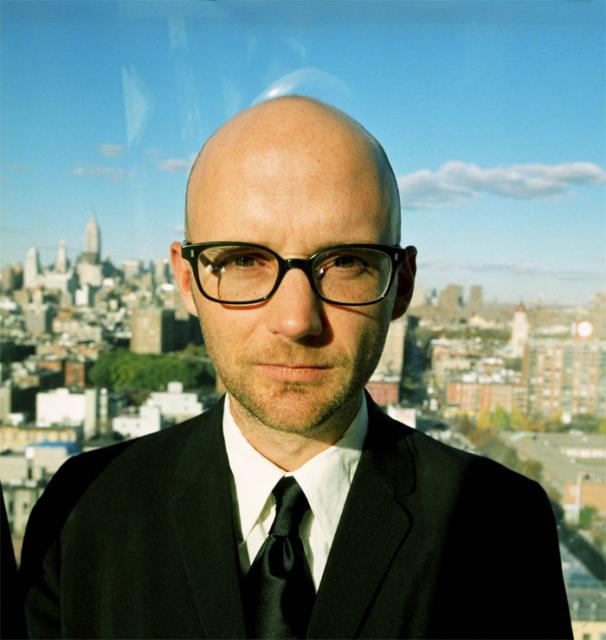 “Mistake” evinces Moby at one of the more vulnerable creative points in his career. Both the song’s composition and delivery attributes communicate a refreshing honesty and personal-ness. Wait For Me, Moby’s latest full length, marks a return to the more down tempo melancholic aesthetic characteristic of his earlier commercially successful releases. And while, his output to date has been defined by consistently solid records, Wait for Me is by far our favorite Moby project. Mixer Ken Thomas (Sigur Ros, M83, Bowie and many more) clearly adds to some of the more exciting atmospheric moments on the LP.

In addition to directing the vid for another WfM favorite, “Shot in the Back of the Head”, David Lynch inspired much of the creative direction for Wait for Me. In an April 2009 post on his website, Moby wrote:

“I started working on the album about a year ago, and the creative impetus behind the record was hearing a David Lynch speech at BAFTA, in the UK. David was talking about creativity, and to paraphrase, about how creativity in and of itself, and without market pressures, is fine and good. It seems as if too often an artists or musicians or writers creative output is judged by how well it accommodates the marketplace, and how much market share it commands and how much money it generates. In making this record I wanted to focus on making something that I loved, without really being concerned about how it might be received by the marketplace. As a result it’s a quieter and more melodic and more mournful and more personal record than some of the records I’ve made in the past.” 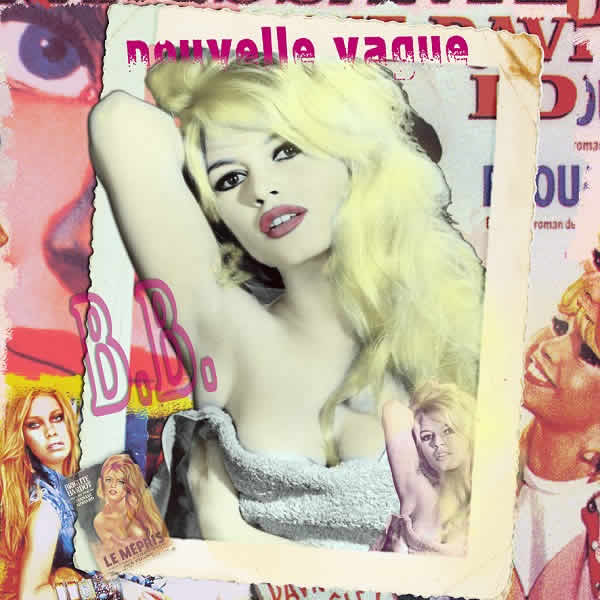 from their up and coming release 3, frenchies Nouvelle Vague enlist the pipes of the king bunnyman himself for a remake of the Bunnymen classic “All My Colours”. McCulloch’s vox add a stunning compliment to the delicate, loungy, bossa nova atmosphere that Nouvelle Vague create so well. we’re digging it, and feel the Vauge are one of the few acts that can actually do the “covers” thing right.

the new album also features tracks by the Sex Pistols, Soft Cell, Talking Heads, The Police and more. other collaborations include Depeche Mode’s Martin Gore, Terry Hall of The Specials and Funboy Three, and Barry Adamson (Magazine, Buzzcocks and Nick Cave to name a few). 3 drops in the U.S. via Peacefrog on Oct. 20.

Chris Brown – I Can Transform Ya (Feat. Lil’ Wayne and Swizz Beatz)

Chris Brown – I Can Transform Ya (Feat. Lil’ Wayne and Swizz Beatz)