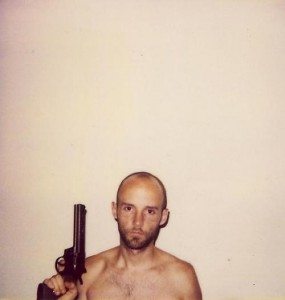 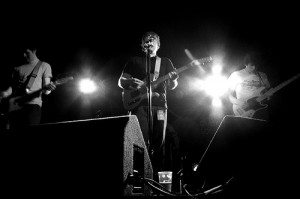 edinburgh quartet we were promised jetpacks released their debut LP “four walls” last month on fat cat. we’re pumped. “ships with holes will sink” is our fav off the record. b3sci rock and roll lifestyle 2009. 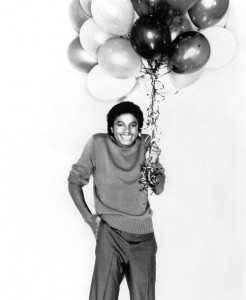 oh my my, oh hell yes, honey put on that party dress. this is the jam.

As Tall As Lions – “Circles” 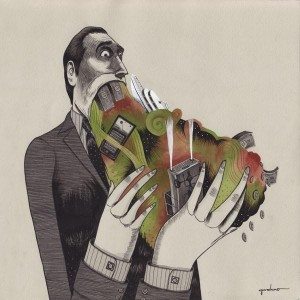 As Tall As Lions – “Song For Luna”

the more i hear “Circles” (studio version here) the more it grows on me. ATAL third LP you can’t take it with you will be released on August 18. when they played Reggies in Chicago last year, we spoke about the new record as they were in the process of choosing a producer. they explained it was a tough choice because their songwriting process is an intricate one involving every member of the band. that, and the fact they were looking forward to exploring new rhythmic ideas, or better put… someone that gets “it” = right chemistry = right producer. i was the lucky LAST person allowed in the door at LA’s sold out Troubadour gig in February. they debuted some of the songs, and there were some great things taking shape. we’ll see. good things come to those who wait..

“Song For Luna” is a favorite off their last and self-titled sophomore ’06 LP.. 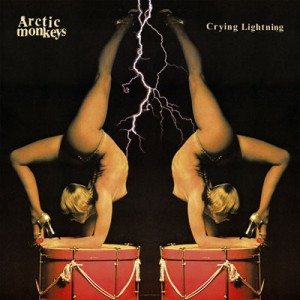 Arctic Monkeys new single “Crying Lightening” is familiar and different in all the right ways. it’s a departure from there more “pop” single predecessors, and builds to be a solid track. off there upcoming LP Humbug to be released in late August, with several tracks produce by Josh Homme from Queens of the Stone Age. 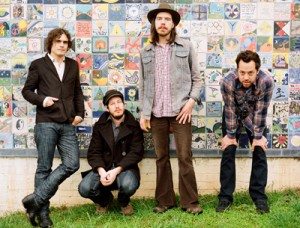 from the you may be blue EP released in ’08, the title track is an american folk journey into what could only be a somber and bitter life experience.. “my time with you, beat a thorn-filled path, blood filled where we passed through”. their new record tight knit was released via Sub Pop this past February. 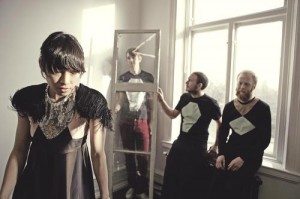 we’re huge marks for this band. little dragon’s self-titled debut was one of our favorite records of ’07. we dig this song well enough. but here’s to yukimi & the swedes bringing that “twice” work on the full release of their upcoming “machine dreams” lp. 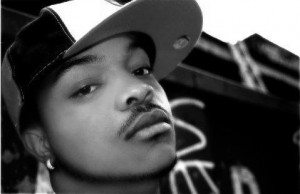 an early favorite off the kid daytona’s just released “come fly with me” LP. one of our fav hip hop records of ’09. get familiar. 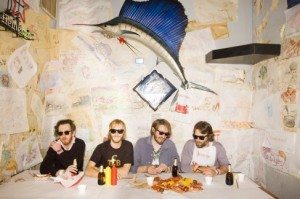 off their sophomore album person to person. indie rock and classic brit-pop influence can’t be missed in these tunes. LA’s Foreign Born give us an exciting follow up to their anthem steady on the wing now.

purchase if you dig.. 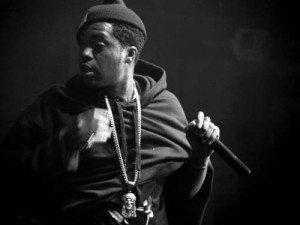 18 yo c-sick on production. ill shit. love how nas’ verses sit in that guitar figure. 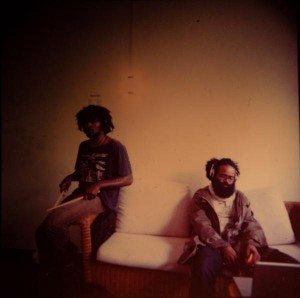 there was a conversation not too long ago about whether or not music could be intellectual and enjoyable at the same time. either way you like to look at it, TV on the Radio is one of the few bands that can walk that fine line, making music with progressive ideas while maintaining a level of enjoyable pop sensibility. off Dear Science, “DLZ” has grown to be a favorite..

Handsome Furs – “All We Want Baby, Is Everything” & “Evangeline” 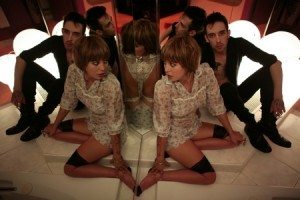 Handsome Furs – “All We Want Baby, Is Everything”

long live early post-punk. dude… “All We Want Baby, Is Everything” is not “Evangeline”. Dan Boeckner of Wolf Parade and Atlas Strategic, and his wife Alexei Perry, released Face Control on Sub Pop in February.