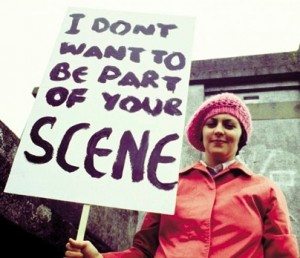 so i was thinking on this review for camera obscura’s “french navy” …and thinking on it… and then i fell asleep. 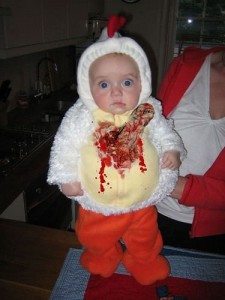 Ezra Furman and The Harpoons – We Should Fight 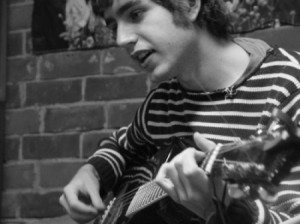 Ezra Furman and the Harpoons – We Should Fight

One of my faves from Ezra’s team. It’s just rock and rolllll

Raised in Cleveland, this is kinda sad.. but pretty damn funny. 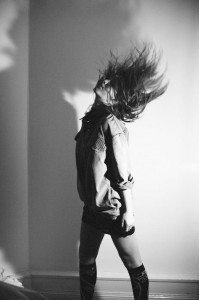 HOW DO I HANG OUT WITH THIS GUY? 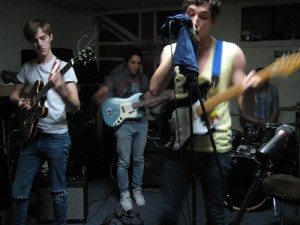 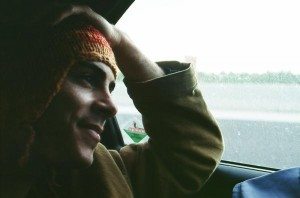 A solid tune from Israeli singer/songwriter Asaf Avidan. Great hooks and one of the most unique voices we have heard in a while. 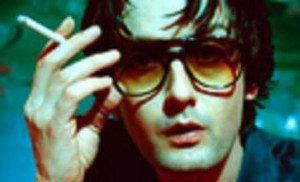 jarvis we love you! what the fuck is this?

Moby – “Shot In the Back of the Head” 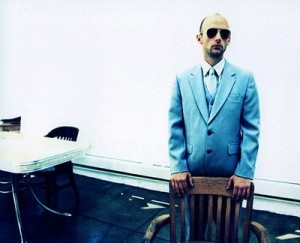 Moby – Shot in the Back of the Head

lead single off the forthcoming “wait for me” lp. love love love the guitar on this.

TRACK BATTLE: The Who – “Love Reign O’er Me” vs. Dirty Projectors – “Stillness Is the Move” 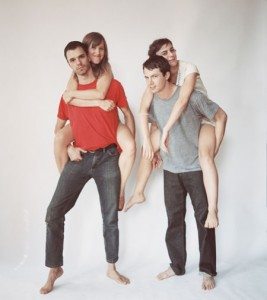 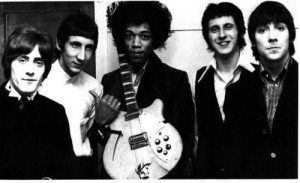 The Who – Love Reign O’er Me

The first single from the forthcoming Quadrophenia is also the first Who song that actually sounds like a single. I know what you’re thinking: Another blowhard straining his powers of pretension to compare experimental rock bands to random bursts of commercial radio. What I’ll say is that Pete Townshend, the band’s guitarist, vocalist, and primary songwriter, is a very talented musician whose creative restlessness has made most of his albums fascinating but difficult to listen to. Here, though, there’s much-needed breathing room. His and Roger Daltrey’s fractal guitar blasts are streamlined into a tidy West African–style blues loop; the backbeat is sturdy and midtempo (i.e., you can dance– even grind [really]– to it); and Roger and bassist John Entwistle’s vocals flutter with the weird verve of a robotic Mariah Carey (herself not convincingly human to begin with). All this and a massive, melodic chorus! One you can sing along with! But the biggest revelation here is the lyric. After years of inscrutable, self-effacing narratives, The Who recorded a love song– about, to my ears, the scary, mature realization that “settling down” doesn’t mean you stop growing. I mention it in part because it moves me, and in part because it’s a compact metaphor for both song and album: a band realizing that slowing their role doesn’t mean giving up– and might even mean making leaps they couldn’t have made before.

Read the review for the Dirty Projectors – “Stillness Is the Move”.

Dirty Projectors – Stillness Is the Move

i got something deep inside of me. courage is the thing that keeps us free.

buy the who here 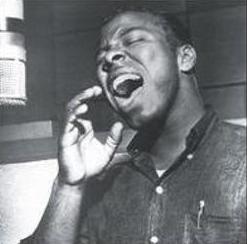